Home Business UPS Jumps Into The Future With Plan To Buy 10,000 Electric Vans And A Waymo Self-Driving Delivery Pilot
Business

UPS Jumps Into The Future With Plan To Buy 10,000 Electric Vans And A Waymo Self-Driving Delivery Pilot 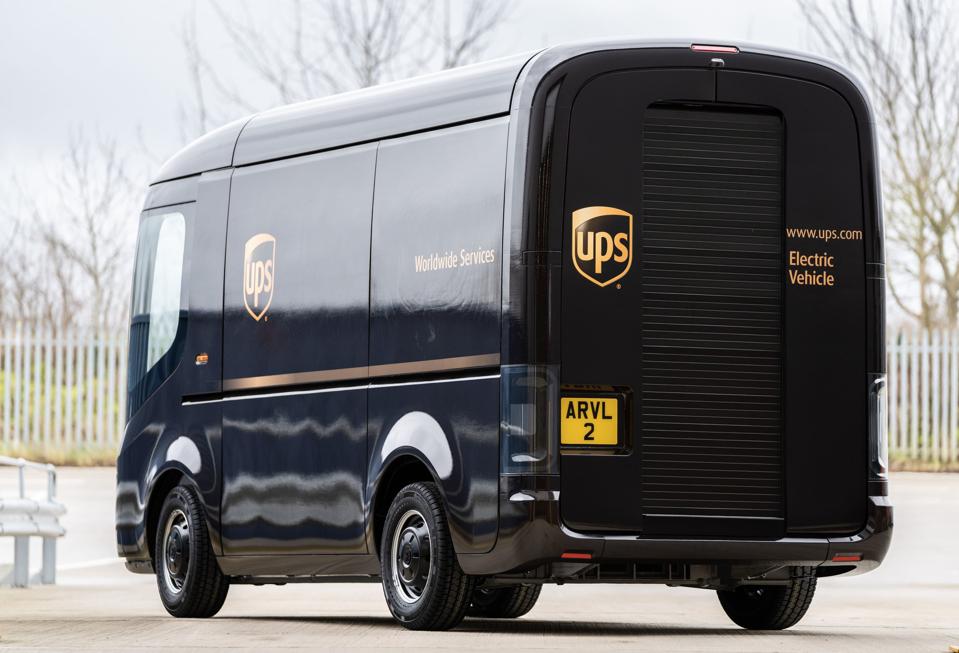 UPS is adding up to 10,000 Arrival electric vans to its delivery fleet.

UPS is making moves to create a cleaner, more high-tech fleet with plans to buy up to 10,000 electric vans from a U.K. startup that it’s investing in. It’s also launching a package pickup trial in suburban Phoenix with self-driving tech leader Waymo.

The delivery giant says the futuristic vans will be built specifically for its operations by London-based Arrival. Initial deliveries start this year and continue through 2024. UPS Ventures also bought a minority stake in Arrival, though neither company is providing a value for that investment. Hyundai and Kia bought a 100 million euro ($110 million) stake in Arrival two weeks ago. UPS isn’t saying what it’s spending, but assuming each van costs about $40,000, the base price of a conventional Mercedes-Benz Sprinter model, the deal could be worth $400 million or more. The plan is also contingent on successful tests of the first batch of vans, UPS says.

“These vehicles will be among the world’s most advanced package delivery vehicles, redefining industry standards for electric, connected and intelligent vehicle solutions,” said Carlton Rose, president of UPS Global Fleet Maintenance & Engineering. The vans will be equipped with Advanced Driver-Assistance Systems tech to maximize safety and operating efficiency and UPS will test them in limited automated applications at its depots. They’ll have service range of 100 miles per charge. 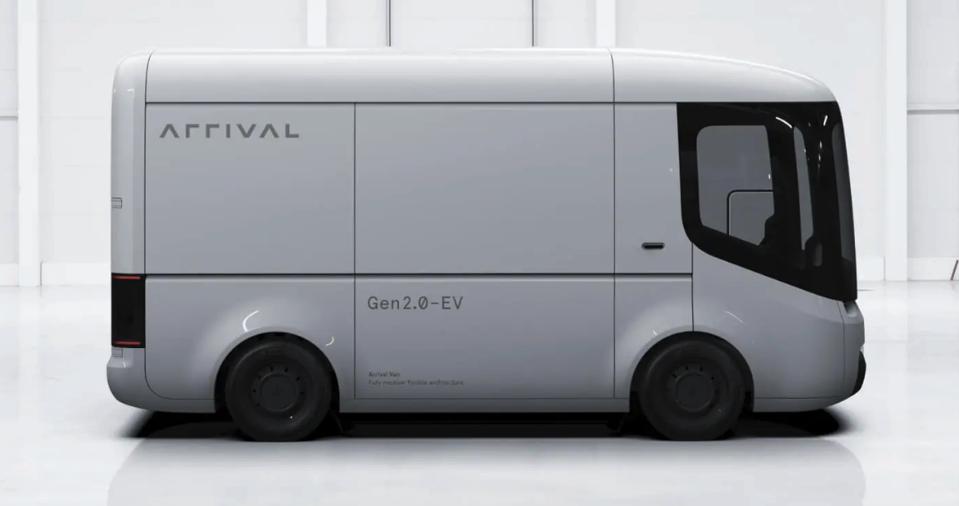 The Arrival deal comes after Amazon unveiled plans to green its delivery fleet, with plans to purchase 100,000 battery-powered vans from U.S. startup Rivian, which is also preparing to build and sell electric pickups and SUVs late this year. Tough emissions rules in California, Europe and other global markets due to rising concern about the impact of carbon pollution from cars and trucks have triggered a wave of electric commercial vehicle plans from companies including Tesla, Nikola, Daimler, Volvo, busmaker Proterra and dozens more. While they’re generally more expensive than gasoline or diesel models, operating costs for electric trucks and vans are typically lower owing to cheaper fuel and maintenance costs. 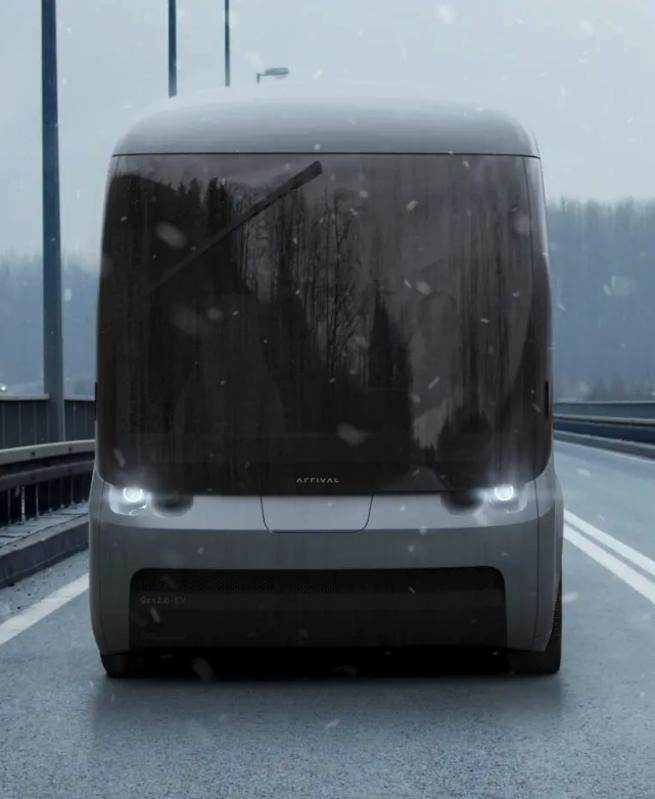 Arrival claims its Generation 2 vehicles–with sci-fi looks and a vast, wraparound windshield and built from a flexible skateboard-style platform–cost the same as conventional vans but have better overall performance. One unique aspect is its approach to assembly, with plans for micro-factories near where vehicles will be delivered and using lightweight, long-lasting sustainable materials it’s developed in-house. Driving range per charge is up to 300 kilometers (186 miles) based on the European test standard, said Arrival spokeswoman Imogen Pierce.

Founded in 2015 by CEO Denis Sverdlov, Arrival hired long-time General Motors executive Mike Abelson late last year as CEO of its North American unit. The company previously said it was testing vehicles with UPS, as well as with DHL and the Royal Mail. It has a manufacturing facility in Banbury, England, and aims to ramp up production in 2021.

The paid project with Waymo is equally unique. Alphabet’s self-driving tech unit will modify Pacifica Hybrid vans from its robotaxi fleet in Chandler, Arizona, removing passenger seats to expand cargo capacity. The autonomous vehicles will pick up packages dropped off at UPS stores in the area and haul them to a metro Phoenix UPS logistics facility. A backup Waymo driver will be on board to monitor operations. The companies want to see if this particular application of self-driving tech improves customer service and network efficiency. Financial terms of the project weren’t disclosed.

“Getting packages to our sortation facilities sooner and more frequently, while also creating an opportunity for later drop-offs for next-day service, can add enormous value for our customers,” said UPS chief strategy and transformation officer Scott Price.

Neither company will say how much UPS is spending on the program, how long it will last or how many vehicles will be used.

Waymo and UPS also say they’re exploring longer-term plans to work together, though this initial project doesn’t include self-driving semi-trucks Waymo has tested the past few years. Last year UPS invested an undisclosed amount into robot truck startup TuSimple and done long-haul highway runs with it in Arizona.

Waymo’s core focus has been commercializing its robotaxi service that’s based in Chandler, but CEO John Krafcik has also made autonomous trucking and deliveries a priority for the company that began as the Google Self-Driving Car Project in 2009. Last week the company expanded testing of both Pacifica vans and long-haul semi-trucks from Arizona into Texas and New Mexico. “These are interesting and promising commercial routes, and we’ll be using our vehicles to explore how the Waymo Driver might be able to create new transportation solutions.”

In Mourning, The NBA Bends The Rules And Shows Its Humanity

3 Ways To Elevate Your Leadership

A Positive Coronavirus Update—Life In China Returning To...