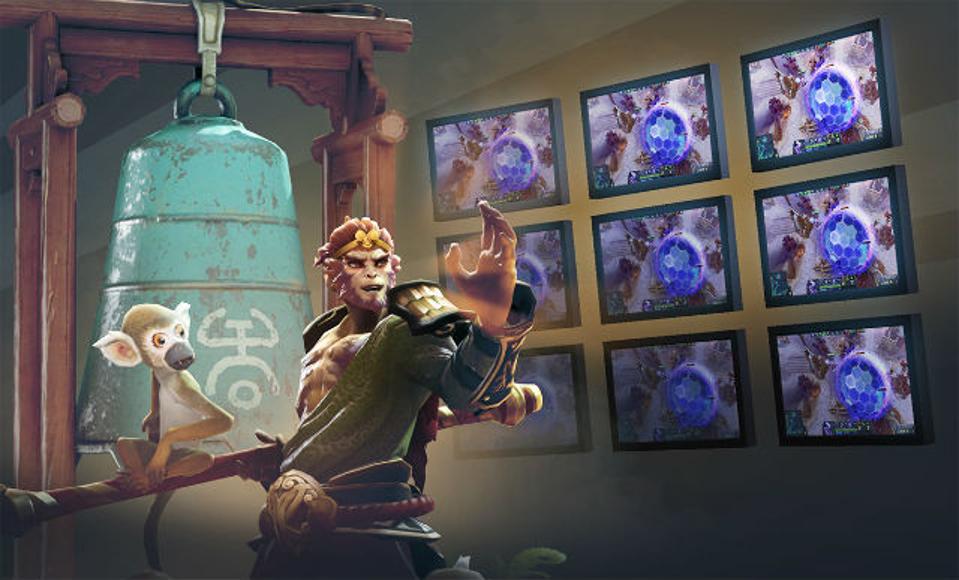 Valve has filed a lawsuit against GESC.

Valve has filed a lawsuit against Dota 2 tournament organizer GESC after the company failed to pay teams and staff involved with events held in 2018.

The lawsuit was filed in the High Court of the Republic of Singapore on April 8, with Valve VP of marketing, Doug Lombardi confirming to Dot Esports that the lawsuit had been filed by Valve in relation to the GESC Minors.

In 2018 GESC ran two Dota 2 Minor tournaments, GESC Indonesia and GESC Thailand. Both were Minors in the 2017/2018 Dota 2 Pro Circuit, meaning each tournament had a $300,000 prize pool and gave the top teams Dota Pro Circuit points, which were used to qualify for The International, the biggest tournament of the year with millions of dollars in prizes up for grabs. As far as tournaments go only TI and the Majors were more important than the Minors.

GESC Indonesia was won by American side Evil Geniuses, with VGJ.Thunder Natus Vincere and Infamous rounding out the top four. Also competing at the event was Fnatic, The Final Tribe, Digital Chaos and Indonesian side Rex Regum Qeon.

GESC Thailand was won another North American side, VGJ.Storm, with Chinese side Keen Gaming taking second and Team Secret and Fnatic splitting 3rd/4th place. Evil Geniuses and The Final Tribe also played in their second GESC event, with SG e-sports and Alpha Red rounding out the competition.

However, months after the events had taken place an open letter from a group including teams, players, talent and agencies that attended GESC events in 2018 was published claiming that over $750,000 had been unpaid. Companies such as Code Red Esports, Layerth and many broadcast talent were mentioned as being unpaid in the letter, along with the lack of prize money being paid out. As the events were part of the Dota Pro Circuit and endorsed by Valve, GESC had agreed to a 90 pay out window for the prize money, which had clearly been missed.

The current status of the lawsuit is unknown, and there is no info on how many, if any, of the parties waiting for payment have been paid. One party that was part of the initial open letter has confirmed that they are still waiting to be paid as of December 28th 2019.

However it seems unlikely that we will be seeing GESC holding any more events in the near future as Lombardi told Dot Esports that Valve has now discontinued its partnership with the tournament organiser.

“Our agreements with tournament operators require timely payment to participants,” said Lombardi. “We feel this is vital to the success of these events long term. When operators fail to meet those requirements, we follow up.”