Home Technology What Is The Internet Of Bodies? And How Is It Changing Our World?
Technology

What Is The Internet Of Bodies? And How Is It Changing Our World?

Have you heard the term the Internet of Bodies (IoB)? That may conjure up a few thoughts that have nothing to do with the true nature of the term, but it’s about using the human body as the latest data platform. At first, this concept seems quite creepy, but then when you realize the possibilities it creates, it becomes quite exciting. Here we explore what the Internet of Bodies is, some examples in use today, and a few of the challenges it presents. 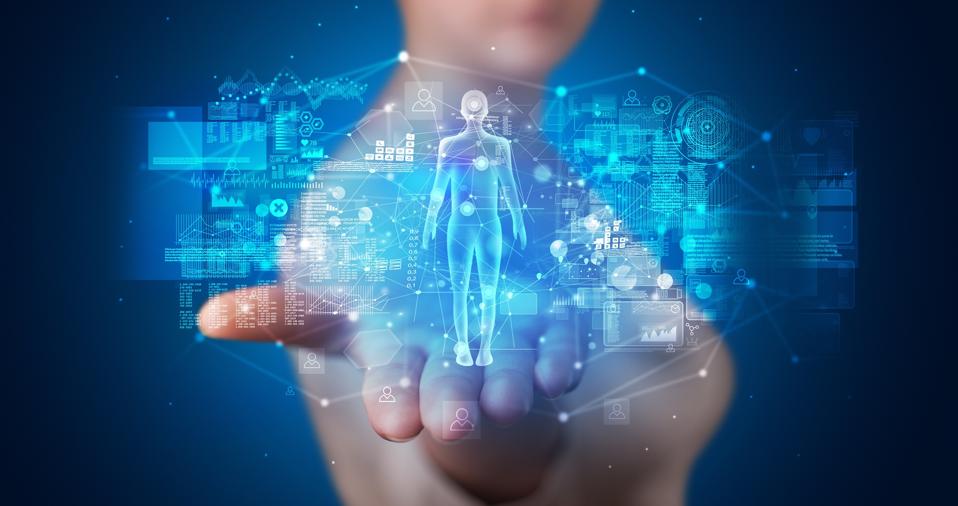 What Is The Internet Of Bodies? And How Is It Changing Our World?

What is the Internet of Bodies (IoB)?

There are three generations of Internet of Bodies that include:

·        Body external: These are wearable devices such as Apple Watches or Fitbits that can monitor our health.

·        Body internal: These include pacemakers, cochlear implants, and digital pills that go inside our bodies to monitor or control various aspects of our health.

·        Body embedded: The third generation of the Internet of Bodies is embedded technology where technology and the human body are melded together and have a real-time connection to a remote machine.

Progress in wireless connectivity, materials, and tech innovation is allowing implantable medical devices (IMD) to scale and be viable in many applications.

Examples of Internet of Bodies Devices in Use or Development

The most recognized example of Internet of Bodies is a defibrillator or pacemaker, a small device placed in the abdomen or chest to help patients with heart conditions control abnormal heart rhythms with electrical impulses. In 2013, former United States Vice President Dick Cheney got his WiFi-connected defibrillator replaced with one without WiFi capacity. It was feared that he could be assassinated by electric shock if a rogue agent hacked the device.

A “smart pill” is another IoB device. These pills have edible electronic sensors and computer chips in them. Once swallowed, these digital pills can collect data from our organs and then send it to a remote device connected to the internet. The first digital chemotherapy pill is now in use that combines chemotherapy drugs with a sensor that captures, records, and shares information with healthcare providers (with the patient’s consent) regarding the drug dosage and time, plus other data on rest and activity, heart rate and more.

Taking it up a notch is the Brain Computer Interface (BCI), where a person’s brain is actually merged with an external device for monitoring and controlling in real-time. The ultimate goal is to help restore function to individuals with disabilities by using brain signals rather than conventional neuromuscular pathways.

But not all Internet of Bodies use cases are for healthcare reasons. Bioengineering company, Biohax has embedded chips in more than 4,000 people primarily for convenience. In one widely reported example, 50 employees of Three Square Market agreed to have an RFID microchip the size of a large grain of rice (similar to what’s embedded in pets to be able to identify and locate them when they are lost) implanted. This chip allows these employees to gain access to the building without a key, pay for items with a wave of their hand at the vending machine by deducting the amount immediately from their account rather than use money and log onto their computers.

The situation of U.S. Vice President Cheney getting a defibrillator not connected to WiFi for security reasons illustrates one of the biggest challenges faced by Internet of Bodies technology—how to secure the devices and information they collect and transmit. Nearly half a million pacemakers were recalled in 2017 by the U.S. Food and Drug Administration over security issues requiring a firmware update. The security challenges faced by Internet of Bodies tech are similar to what plagues Internet of Things generally, but there can be life and death consequences when IoB devices are involved. Additionally, IoB devices create another cyber security challenge that will need to be safeguarded from hackers.

Privacy is also of paramount concern. Questions about who can access the data and for what purpose need answers. For example, a device that monitors health diagnostics could also track unhealthy behaviors. Will health insurance companies be able to deny coverage when a customer’s IoB device reports their behavior? A cochlear implant could restore hearing, but it might also record all audio in a person’s environment. Will that data remain private?

As Internet of Bodies tech continues to grow, regulatory and legal issues will have to be resolved and policies built around the proper use of the technology.

There’s Something Very Strange Going On With Bitcoin Futures

Why ‘Exponential Growth’ Is So Scary For The...