What The 3Ps Of The Triple Bottom Line Really Mean 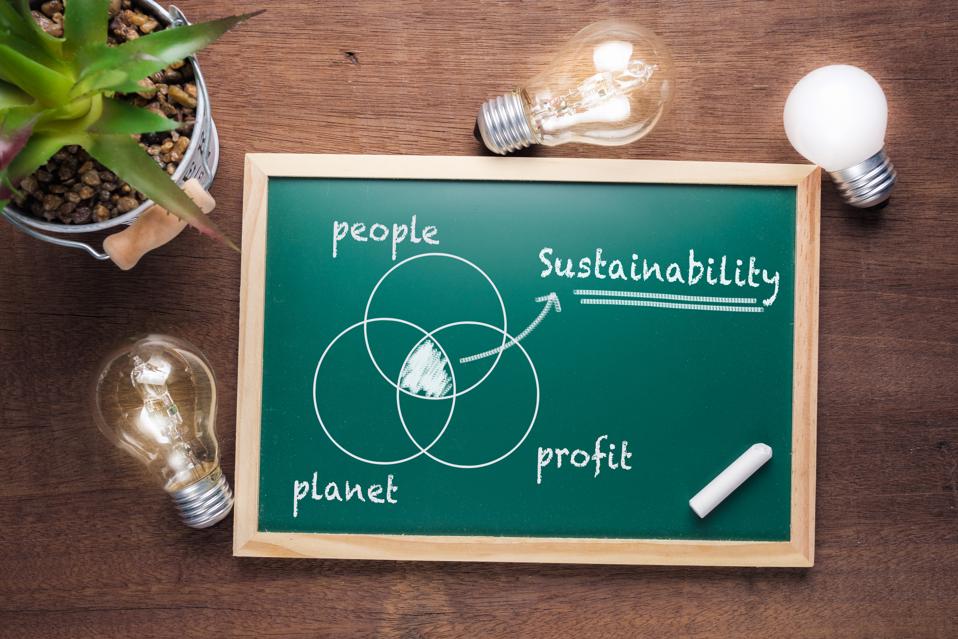 This year it is 25 years ago that John Elkington coined the “Triple Bottom Line” of People, Planet and Profit (also known as the 3Ps, TBL or 3BL). Up to today it is still gaining popularity and it has become part of everyday business language. All reason to be satisfied, one would think. However, despite its increasing popularity, Elkington has recalled the 3BL last year in a short article in Harvard Business Review. The reason, so we can extract from his comments, is the rhetorical misuse of the framework as an accounting and reporting tool, while profit still remains center stage.

Elkington doesn’t recall the 3BL because he thinks that focusing on social, environmental and economic impact is not important anymore. On the contrary, it is exactly because these are so important that he suggests the recall. The main problem Elkington sees is that the 3BL has been reduced to an accounting and reporting tool, smartly used by business to show how great they are. As he explains, “Together with its subsequent variants, the TBL concept has been captured and diluted by accountants and reporting consultants.”

He also doesn’t recall the 3BL because it has not made an impact. Again on the contrary, it is exactly because of the large impact it has that Elkington does the recall. As Elkington remarks, “if we reverse engineer today’s sustainability agenda, it is clear that a powerful element of its genetic code has been the Triple Bottom Line.” And indeed we can observe that the 3BL has been a source of inspiration for many accounting and reporting frameworks including, for example, Social Return on Investment (SROI), ESG (a framework focusing investors and financial analysts on Environmental, Social and Governance factors) and the Trucost approach.

But, as Elkington further explains, “the TBL wasn’t designed to be just an accounting tool. It was supposed to provoke deeper thinking about capitalism and its future, but many early adopters understood the concept as a balancing act, adopting a trade-off mentality.” Its goal was “system change—pushing toward the transformation of capitalism. It was never supposed to be just an accounting system. It was originally intended as a genetic code, a triple helix of change for tomorrow’s capitalism, with a focus was on breakthrough change, disruption, asymmetric growth (with unsustainable sectors actively sidelined), and the scaling of next-generation market solutions.”

And since that is far from how the 3BL is being used today, Elkington “recalls” it because, “It is time to either step up—or to get out of the way.”

What the 3Ps Really Mean

As Elkington explains, “the triple bottom line is a sustainability framework that examines a company’s social, environment, and economic impact.” “The original idea was (…) encouraging businesses to track and manage economic (not just financial), social, and environmental value added—or destroyed.” This brief explanation makes it clear what the 3Ps stand for: social, environmental and economic impact. In some more detail, they entail the following:

In the interpretation of these three, there is clearly most confusion about the third: profit. Mostly this is interpreted in the traditional sense, meaning the financial profit a company makes. But this interpretation is too limited and wrong for two reasons. First, it focuses on the financial aspect only. As the quotes above clearly illustrate, though, economic impact is a much wider idea than just financial impact. Second, it focuses on profit for the organization only. The original focus, though was on societal impact—and thus societal profit.

This widespread interpretation of the 3BL suggests that organizations are doing well if they generate large profits and limit their harm to people and the planet. This ignores the very fact that one of the most important impacts of an organization is its economic impact. Organizations, for example, add much value to society by creating employment, by generating innovation—and by paying taxes. That is what the third P of profit really stands for.

Where to Go from Here

Elkington suggested a recall “to do some finetuning.” Even though he doesn’t tell us what kind of finetuning, we can find ideas elsewhere. A notable example is the 2015 OECD Forum, where the theme was “Investing in the future: People, planet, prosperity.”

While it was not explicitly introduced as a finetuning of the 3BL framework, this theme suggests how the terminology can be changed to more accurately reflect the original meaning of the 3BL—while still keeping the attractive simplicity of having 3Ps. The term “prosperity” reflects very close what Elkington originally had in mind with economic impact. It is through economic impacts such as the creation of employment, innovation and paying taxes that prosperity is realized. 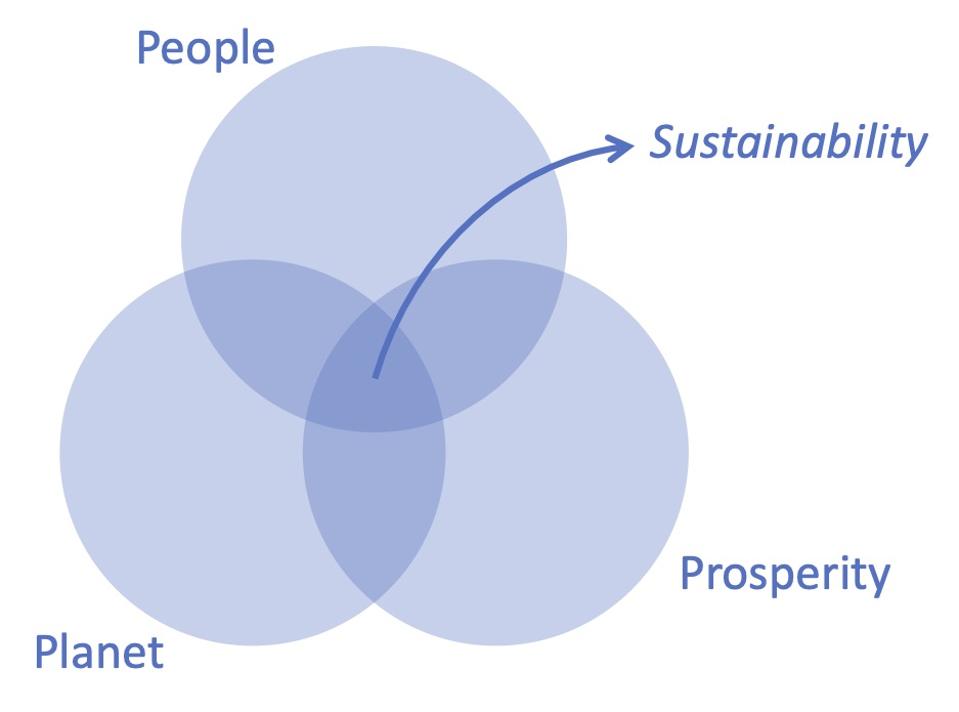 An other advantage of replacing “profit” by “prosperity” is that it draws the attention away from profit being a legitimate goal at all. Of course, some profit is needed to keep organizations alive. But it is always a means, not a goal in itself. Improving our impact on people, planet and prosperity though, are goals in and of themselves. And by drawing our attention to those three, we might get a little closer to Elkington’s original intentions with the 3BL: minimizing our negative impacts and maximizing our positive impacts on all three.

Looking For Answers For A Struggling Utah Jazz Team