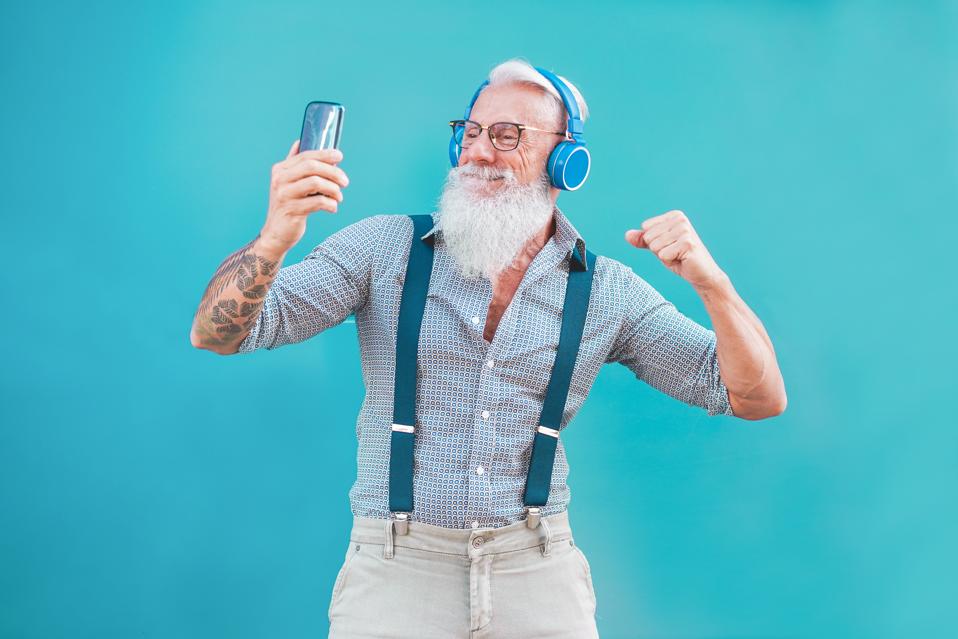 Retirement has changed, and it will change again. You need to be prepared for the changes.

Of course, retirement finances change on a regular basis. I’ve documented many of these changes over the past few decades. Income tax and estate tax laws change. Medicare and Social Security have been adjusted over the years, but major alterations may be in store in coming years as their trust funds run out of money. Estate planning, annuities, the investment markets and the economy all evolve over time.

These changes all are outside your control, but you have to recognize them and learn how your plans should be modified. Otherwise, you could be shortchanged for the rest of retirement.

Yet, retirement finances aren’t the only factor that will change and might not even be the most important factor. Your retirement lifestyle is likely to take different paths through the decades most of us will be retired. Some of the changes will be intentional as your interests change. Other changes might not be our idea, but we have to adapt to them.

Lifestyle changes during retirement are normal, yet often catch retirees by surprise. We can see that in a recent survey of retirees and pre-retirees taken for RBC Wealth Management.

It found, as past surveys did, that a majority of people retired at a different age than each expected years earlier when they began planning for retirement. Often changes at work or health caused an earlier-than-expected retirement, but a minority retired later than they initially planned.

About one-third of current retirees said they are spending their time differently than they expected at the start of retirement. We can see how lifestyles change by comparing the expectations of today’s pre-retirees to the experiences of current retirees. More than half of pre-retirees in the survey said their retirement priority was travel. But current retirees said spending more time with family was their priority. Travel slipped down the list of their preferred activities. Some changes are imposed by changes in health and by the natural reduction in activity as we age. In fact, while pre-retirees worry mainly about running out of money in retirement, retirees are less likely to worry about money and are more concerned about maintaining their standard of living in the face of the physical effects of aging.

I suspect the survey understates the lifestyle changes in retirement. That’s because many people enter retirement without clear goals or plans of how they’ll spend their time. A lot of people enter retirement with at least general financial plans and believe retirement planning is all about their finances. Once in retirement, they find the hard part is planning how to spend their days. They need to fill the time they used to spend working. They also need to establish a sense of purpose in their daily lives. They find the activities they thought would fill most of their retirement time aren’t as captivating as they seemed before retirement. Other people explore and develop different interests after they retire.

I suspect the recently retired people and future retirees will see even more changes than today’s long-time retirees have seen. You can expect a lot of changes in the financial part of retirement. But also expect lifestyle changes due to technology, longer life expectancy, changes in medical care and other factors.

Retirement is not a set-it-and-forget-it exercise. To maintain your financial security and independence, you need to be aware of and adapt to the many changes that will occur in retirement finance. To have a satisfactory and successful retirement, you need to expect change, be aware of how you and everything around you is changing and adapt your lifestyle and financial plans to those changes.

‘Gwent’ Confirmed For Android In March, With Cross-Play Confirmed

The Coronavirus Recession Deepens: ‘This Is Not A...

Coronavirus Is Already Putting Older Workers On The...

Art Of The Deal – How Donald Trump...