Home Technology Who Are The Scofflaws On Reporting Clinical Data? Surprisingly, Not Big Pharma.
Technology

Who Are The Scofflaws On Reporting Clinical Data? Surprisingly, Not Big Pharma.

Some years ago, I had the opportunity to be on The Dr. Oz Show where I attempted to defend the drug industry against Dr. Oz and his other guest, industry critic Dr. John Abramson. The segment was called “Four Secrets The Drug Companies Don’t Want You To Know”. Obviously, I was stepping into a somewhat hostile environment. One of the “secrets” was that the drug industry controls much of the information your doctor gets. As Abramson pointed out:

“About 85% of clinical trials are now funded by the drug industry. They own that data. The docs don’t understand that they are getting a selected filtered version of what the information is.”

Dr. Abramson’s concern rested on the fact that clinical trial results were not being reported in a timely manner – if at all – despite the fact that companies and institutions were required to do this by federal law. This lack of transparency was one of the issues that fueled distrust of the pharmaceutical industry. 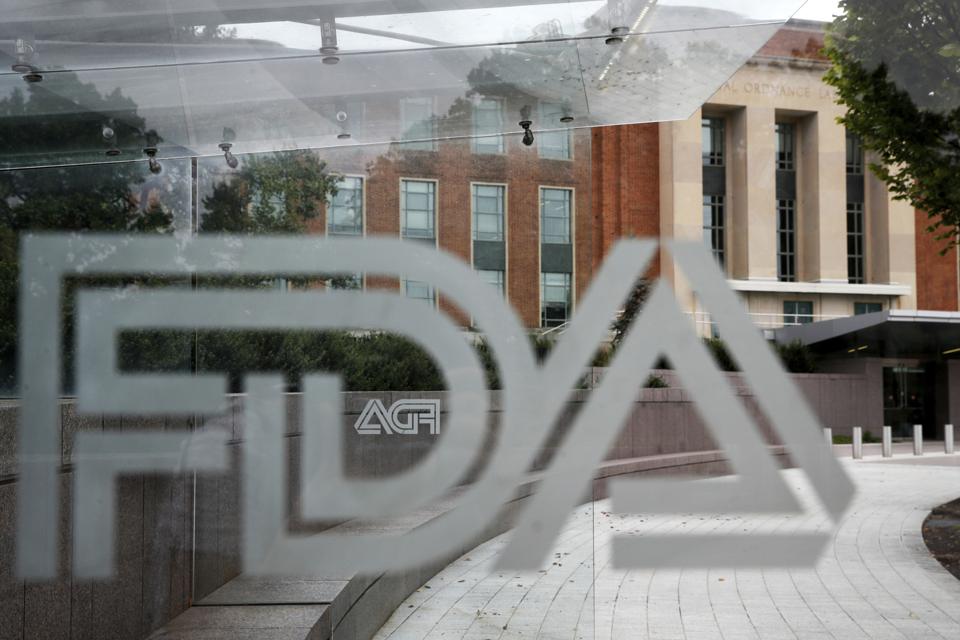 In 2017, the government clarified the law’s expectations as well as the penalties that would be assessed for failing to disclose trial results. The full rule took effect on January 18, 2018. Has it had any effect? Well, a recent investigation conducted by Science magazine’s Charles Piller examined this. More than 4,700 trials have been posted on clinicaltrials.gov between January 18, 2018 and September 24, 2019. Has industry improved its reporting rates?

The answer is surprisingly yes. A number of companies (Allergan, Amgen, Alcon, AbbVie, Bayer) have been fully compliant. Of the 22 Big Pharma companies listed, only one (Sanofi) had not posted all of their clinical trial results to clinicaltrials.gov as required and this was a single study. One company, Teva, was late in filing about half of their studies. But, overall, the Science investigation shows industry’s remarkable record, a big change from just five years ago.

However, the big surprise from the Science report is the failure of many academic and federal clinical trial sponsors to submit results by the legal deadline. Of the 216 trials whose reports were due, results for TWO-THIRDS were still unreported as of September 25, 2019. Just as bad is that only 17% of those trials that had submitted results had passed NIH quality control and had made it to clinicaltrials.gov. The biggest offenders are big name institutions, such as MD Anderson, UCSF, and the University of Virginia. Even the NIH’s own divisions are delinquent such as the National Heart, Lung, and Blood Institute which reported only one of 15 studies on time and not reported at all on three others. If the pharmaceutical industry had such a poor record, it surely would be lambasted in the press with accusations of hiding data. Certainly, Dr. Oz would devote an episode to it.

This is not to say that these institutions are intentionally engaging in bad behaviors. But the fact of the matter is that this lack of attention to important reporting requirements is hurting patients who bravely volunteer for these studies. Are the experimental drugs they are taking working? Are they safe? Should other patients volunteer for similar studies? All of these answers are lost as long as the studies remain shrouded.

The FDA has the power to levy a $12,000/day penalty for non-compliance to this law. It is time for this to be enforced. That might get the attention of violators.