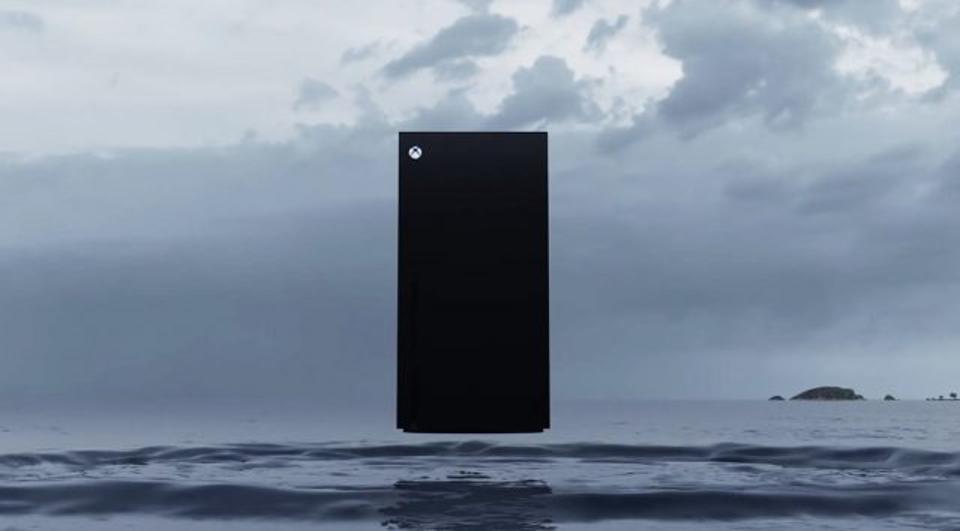 It’s about as far away from the killer app concept as you can imagine. Recently, Microsoft confirmed that its new Xbox, the Xbox Series X, will launch without true first-party exclusives. Every game produced by Microsoft Studios will work on Xbox Series X, Xbox One and PC, flying in the face of traditional console wisdom that would state that you need the hot new games to sell the hot new system. But it’s 2020, and the traditional console wisdom is looking a little long in the teeth.

The reason is simple: Microsoft doesn’t only care if you buy the Xbox Series X. That’s reductive, because of course the company that makes this product wants you to buy this product, if it’s choosing one or the other. But it doesn’t feel like Redmond’s main goal: ever since Phil Spencer took the reigns, it’s been moving slowly to a platform-agnostic vision of the Xbox brand, one that seeks to embrace the Xbox gamer regardless of where they were playing. We saw this years ago when the company announced that all first-party exclusives would also launch on PC, and it’s the same basic idea that underpins the new “forward compatibility” concept that seeks to keep the Xbox One relevant for as long as possible.

It’s also this thinking that means there’s basically no reason for a gamer like me to buy an Xbox Series X: I already have a comparably powerful PC, so I can play everything the X can, likely with as good or better graphics. This is by design.

There are a few reasons for this. For one thing, Microsoft is putting a heavier emphasis on services, trying to get as many people on board for its $15 a month Game Pass Ultimate as possible, eventually stabbing at the Netflix model for games, something people have talked about ever since Netflix started. For another, this is just the way the wind is blowing: gamers expect flexibility with platforms, with features like cross-save and cross-play, with the ability to play their games wherever they want and with whoever they want, etc. As cloud streaming looms on its perpetual horizon, it seems entirely possible that *someone* will wind up at the center of a very different post-platform landscape. We’re not there yet, but Microsoft is trying to utilize its current position to maximize its chances of being that company.

There’s risk involved, and that’s why decisions like this read so strangely to anyone who’s followed gaming for a long time. When Sony launches the PS5, it will most likely do so with exclusive games designed to show off its new hardware, and it’s just easier to push people to a new platform when you can tell them they need the new platform to play the new game. It will inevitably make it harder for Microsoft to sell this box, but this strategy isn’t about this box, necessarily. The box is part of a larger strategy that seeks to cast the Xbox net as wide as possible.