Why The Conservative City Is Often Greener Than The Liberal One 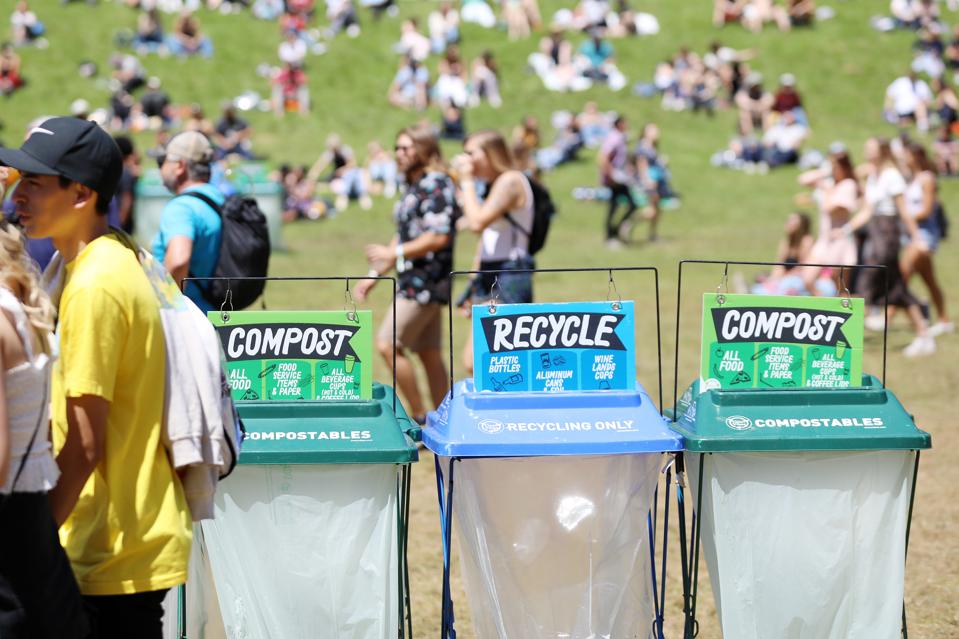 Compost and recycle bins are seen during the 2019 Outside Lands Music And Arts Festival at Golden … [+] Gate Park on August 11, 2019 in San Francisco, California. (Photo by FilmMagic/FilmMagic)

When they cycle short distances rather than jump in their cars, residents of liberal American cities may consider themselves ecologically sound, but the greenest cities are often politically conservative.

“Conservative communities that are more isolated have some of the lowest carbon footprints,” points out Chris Jones, director of the CoolClimate Network run from the University of California in the eco-woke city of Berkeley in San Francisco’s Bay Area.

For instance, Blackford, Kentucky, is a low population density community that’s mostly self-contained, and it has a household carbon footprint many times below those of supposedly “green” locales. (Kentucky is a deep red state, voting for politicians such as Senate Majority Leader Mitch McConnell.)

“Your political ideology and belief or non-belief in climate change don’t have a lot of impact on your emissions overall,” reveals Jones.

Many of the U.S. cities with low carbon footprints are what Jones calls “micropolitan” areas.

Low carbon-footprint U.S. cities “have jobs and entertainment and shopping and everything that they need all within one micropolitan region.”

Out of 32 climate-impacting factors he has studied, Jones says the top six “contribute 92% of the variation between carbon footprints of locations.”

In order, these are the number of motor vehicles owned, annual income, the carbon intensity of electricity supplied to a city, the size of homes, and the number of people living in each of those homes. As the size of cities increase, the size of carbon footprints tends to go up overall because some residents often drive long distances, adding spice to their lives by searching out options not available in smaller cities.

In larger cities, “you’ve got this new world of possibilities open to you,” admits Jones.

“This expands your potential to spend money and to travel and take advantage of new opportunities.”

Lovely for residents, bad for the planet. 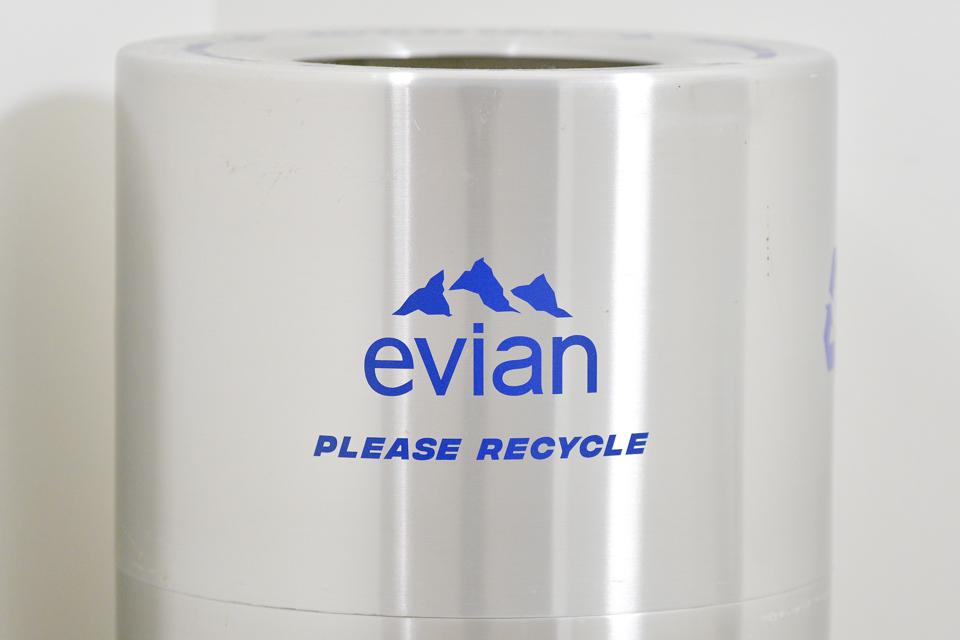 The carbon footprint concept was created in 1990 by Mathis Wackernagel and William Rees at the University of British Columbia, Vancouver, Canada. It has become the standard measure for visualizing how much of nature’s resources humans exploit through production and consumption.

Only about a third of the average individual’s carbon footprint is under their direct control. The majority of our footprint is determined by the buildings we use, the transport modes available to us, and the source of energy provided by the locality. These are all things directly under the control of local governments. Overnight a city could switch to renewable electricity or, over a longer timescale, a city could remove car lanes and, in their place, install “light mobility lanes” to encourage cyclists, e-scooter users, and cargobike riders. 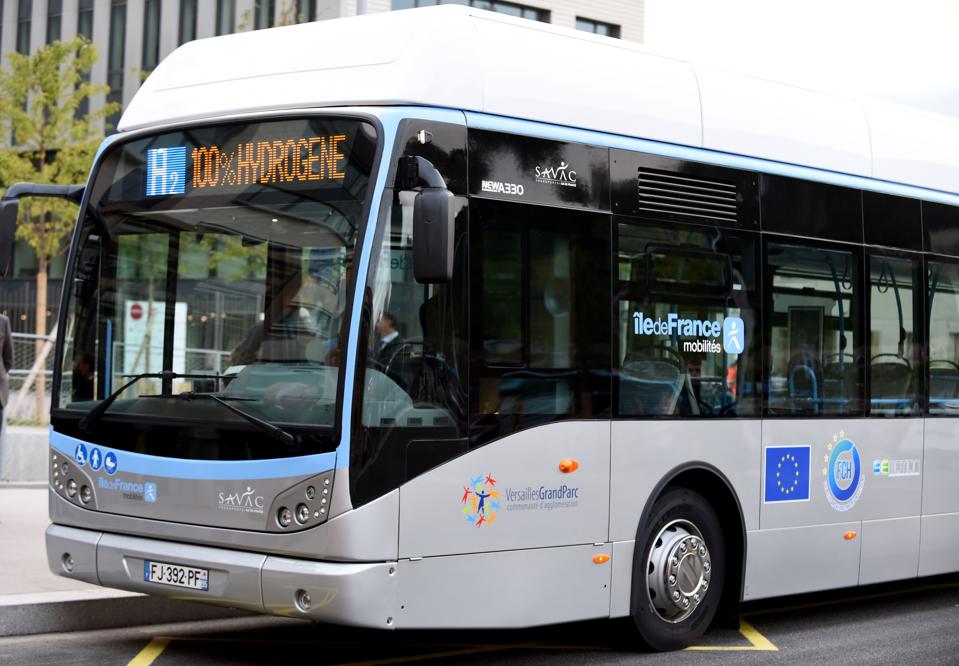 If cities switched to more efficient energy—sourcing electricity from renewable sources rather than coal, for instance, or made their public buses electric or hydrogen-powered—they could cut their emissions by at least 25%. This is according to Californian environmental economist Dan Moran, a researcher at the Norwegian University of Science and Technology.

“On a CO2 [emissions] map, [carbon consumption] is concentrated in Northern Europe, the U.S. Eastern seaboard, a few other U.S. cities, Japan and eastern China,” states Moran, curator of the Global Gridded Model of Carbon Footprints.

“It’s starkly visible how unequal it is between who’s driving the problem and who’s poised to bear the brunt of it.”

But cities do not have to become fun-free zones, says Moran.

“I’m not against consumption. I enjoy the modern world: I love traveling to new places, eating amazing food, having a good laptop that works. Consumption itself is not an evil.”

Will China Unicom Be Able To Shake Off Revenue Headwinds In 2020?

How To Present Your App Idea To Developers