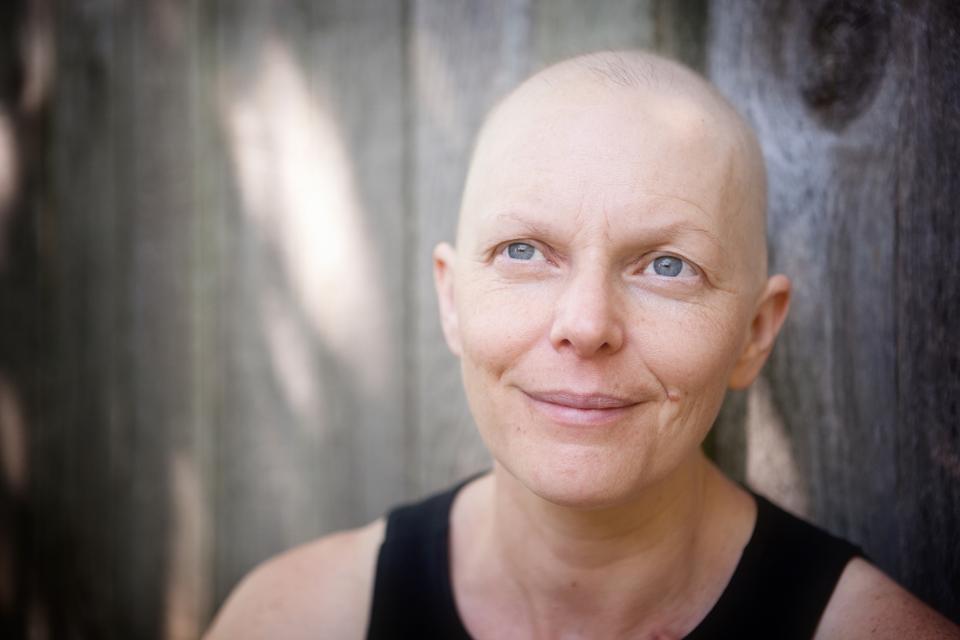 More people than ever before are surviving cancer, but a new survey found that most people are … [+] unaware that major progress has been made and that in some cases, people can survive long-term living with cancer.

“When are we going to find a cure?”

A question I get weekly, at least, often from people who know someone, or are themselves in the midst of an experience with cancer. They always ask with genuine curiosity, in good-faith wanting to know when I, as a cancer research scientist think that we will discover a treatment which cures every person with cancer.

My nuanced, scientific response is normally to say that cancer is complex and we do have successful treatments, but only for some types of cancer. However, most perplexing for me are the incidences when the people I’m speaking to know that I am personally a 25-year survivor of childhood cancer.

It always leaves me feeling a little puzzled, because surely if there were no cures I wouldn’t be alive to answer their question.

In a new poll of over 2,000 people, commissioned by the Institute for Cancer Research in London, only 28% of people think that major progress is being made against cancer, despite the average survival time approximately doubling in the last decade.

Of course, if you are a person who has lost someone to the disease, accepting that overall progress has been made is difficult. But, this belief in a ‘magic bullet’ cure, rather than more effective, less-toxic treatments tailored to different types of cancer, and even individuals, risks overshadowing the considerable progress that has been made.

Cancer survival has dramatically increased over the last few decades to a point where over 70% of people now survive the disease for 5 years or more after diagnosis, up from under 50% in the mid 1970’s, according to the American Cancer Society.

For me, my chance of survival in the 1990’s was around 70% and the treatment was (and remains) hard, long and toxic, coming with a host of unpleasant and sometimes life-threatening long- and short-term side-effects.

But, it did cure me. The chance of my cancer coming back now is so remote that I would likely make medical history if it did.

But, childhood leukemia is a relative ‘good news story,’ in terms of survival with over 90% of children in countries like the U.S. surviving the disease long-term. But, it goes without saying that we do not have effective treatments for people with many types of cancer, for example lung, pancreas and DIPG, a devastating type of childhood brain cancer where no children survive long-term.

So why can’t we strive for one universal cure for cancer? Because cancer is not one disease, it is broadly 200 different diseases, each of these with a host of different intricate subtypes. Take leukemia, for example, which makes up around 3.5% of all cancer cases in the U.S., per year. There are four main common types of leukemia. One of these, acute myeloid leukemia (AML), makes up roughly a third of these, so around 1% of all cancer cases. One of the most common genetic faults which causes AML, a fusion gene – where two genes that aren’t supposed to be anything to do with each other get stuck together – in this case called AML1/ETO, is present in about 10% of all AML cases. So, 0.1% of all cancer cases in the U.S. annually. This type of AML responds quite well to chemotherapy compared to many of those with different genetic faults, despite the fact they are all the ‘same type’ of leukemia.

Apply this complexity to all other cancer types and it becomes clearer why a universal ‘cure for cancer’ seems highly unlikely.

The type of genetic abnormality that causes the cancer can control everything from chance of survival to resistance to therapies and no two people will ever have exactly the same cancer genetically. In an ideal world, the treatment will be precisely tailored to the genetics of each person’s cancer and this is not science-fiction, it is already happening.

There are some remarkable new therapies in development such as CAR T-cells, tumor-infiltrating lymphocytes and personalized cancer vaccines, which may eventually be able to achieve long-term cures for several types of cancer, but these therapies have to be tweaked to each cancer type, and sometimes even each individual patient to make sure they work.

But its especially important to remember that some of the people who live for five- or ten-years after diagnosis are not ‘cured,’ they are living with their disease, often on drugs which are controlling or slowing down the growth of tumors. The average patient now lives more than 10 years after diagnosis, but despite this, the new poll found that only 26% of people asked believe that cancer can be controlled long-term.

So why is wanting a single cure for cancer potentially disadvantaging patients?

“By focusing overwhelmingly on cure, treatment has tended to be as aggressive as possible,” said Dr Olivia Rossanese, Head of Biology in the new Center for Cancer Drug Discovery at the Institute for Cancer Research. “But, in some patients there is a risk that that could drive cancer evolution, and the return of the disease in a more dangerous and less treatable form,” she added.

This idea to keep incurable cancers in check, whilst maintaining as much quality of life as possible for the patient, is not entirely new. In 2014, Professor Mel Greaves, a childhood leukemia expert, also at the Institute for Cancer Research, made similar suggestions. However, at that time his comments were taken horrendously out of context, generating clickbait headlines such as ‘Let’s stop trying to cure cancer, says cancer professor.’ What he meant to convey was that for patients who did not have any chance of a cure, keeping them alive for as long as possible with a good quality of life was a reasonable goal.

The good news is that opinions seem to have shifted, to the benefit of those living with cancer long-term, who have an ever-growing number of treatment options, including immunotherapy.

“We believe cancer should no longer be a case of ‘cure or nothing’. We know there’s a growing population of people who are living longer and better with cancer and that is something to celebrate,” said Rossanese.

As a cancer survivor and researcher myself, I think its important to acknowledge the progress that we have made towards effective treatments for many type of cancer and keep pushing for more research to help people who currently have few treatment options.

But holding out for ‘the cure’ is unhelpful, possibly harmful and erases the progress that has been made. More treatments for cancer are coming, ‘the cure’ is not.