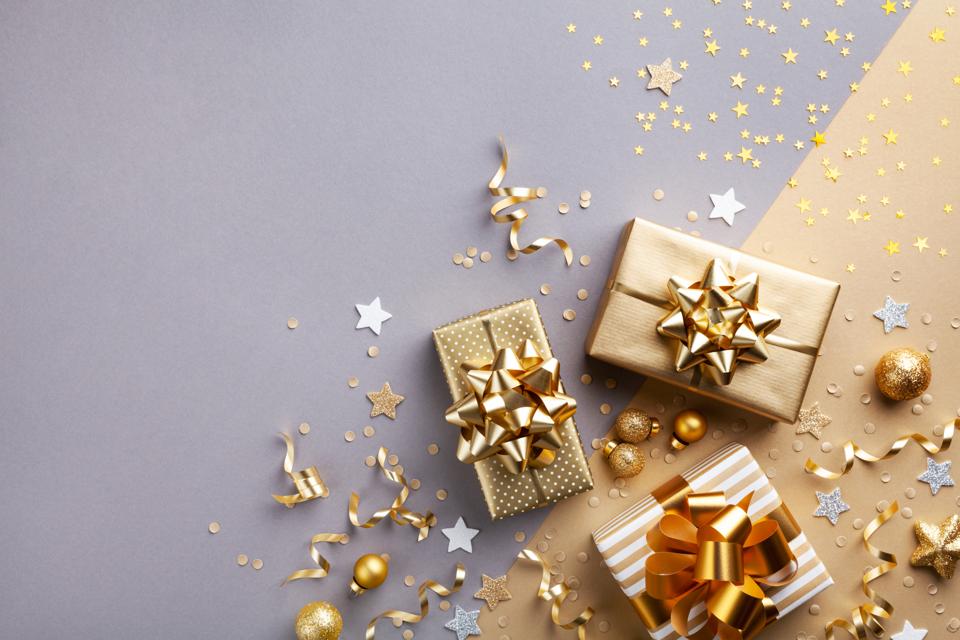 With a broad ambition to make it “easier for you to live smarter” perhaps it shouldn’t have been … [+] surprising that theSkimm introduced a lifestyle commerce play over the holidays.

TheSkimm, which started as a daily newsletter in 2012, has been crystal clear since inception that its target audience is a female millennial that it refers to as The Skimm Girl. With a broad ambition to make it “easier for you to live smarter” perhaps it shouldn’t have been surprising that theSkimm would introduce a lifestyle commerce play meant to help its audience tackle holiday shopping.

The Celebrate Smarter e-commerce shop went live on November 19 and the physical pop-up was open in Manhattan’s Flatiron District from November 29 through December 24. Online, the store was novelly merchandised by objective – “Gift Smarter,” “Party Smarter,” “Travel Smarter” – with beauty, fashion, and home playing heavily across the board. The product catalog pages felt editorial, with not only “Best Seller” flags, but with seals indicating, “Skimm HQ’s Favorite.”

Offline, the layout of products was more traditional overall, with groupings of beauty, home, and books each featured on their own walls near a hanging bar of Everlane apparel. Zones of games and travel tied back to the digital categorizations and featured predictable W&P Cocktail Kits and STATE bags adjacent to newer brands like Jiggy puzzles and those with cult followings like Otherland candles.

There was a sense that better-known brands were used, in part, as logical sign posts to add credibility to more emerging names. The first floor was an organic curation of items that Joey Finnegan, Director of Commerce at theSkimm, pointed out skewed toward direct-to-consumer brands that are less promotional than the average. She added that the the approach to merchandising was entirely insights-based and consistent with theSkimm’s value proposition of giving time back to its customer.

While the price point was approachable with a reported 70% of items costing customers $50 or less, much of the product seemed premium and was presented as such. The branding appeared to have gotten less attention strategically, with a logo that read as relatively mass and a shopping bag that’s taped-on label suggested it was an afterthought.

But those are details that can be learned. The important takeaways from theSkimm’s inaugural commerce effort are that the company has a mission of making its target reader smarter that extends to serving her commercially, it knows who that customer is and can build an experience for her that transcends its core, and that it can get this customer shopping and put sponsored product in her hands.

On multiple occasions, the store was busier than others nearby. And these weren’t even at times when one of the events on the robust programming calendar was underway in the upstairs space for sponsored activations. Those events were presented primarily by Batiste, and also by STARZ and Bose. With or without purchase, visitors walked out with a STARZ tote bag filled with four full-sized cans of Batiste dry shampoo.

theSkimm’s pop-up strategy could’ve been just about celebrating smarter with one’s wallet at a cash wrap. But, as the Celebrate Smarter shop’s opening period progressed, theSkimm made room for its get-out-the-vote efforts that have become prevalent in elections past. While the combination of brands and product categories, disparate sponsors, and social mission could seem like a lot for one space, it’s probably an accurate reflection of mind of the customer theSkimm has shown again it knows so well.

The Lack Of Women In Leadership In Sports...

Manchester City Will Have Their Best Chance Yet...

The Future of Small Business Marketing is In-House