Home Technology Why You Should Buy Only Cultured Diamonds
Technology

Cultured, or lab-grown, diamonds are exactly like mined diamonds, only they are cleaner, more sustainable, and guaranteed to be 100% conflict-free. The diamond mining industry has been criticized for its less than ethical and sustainable practices. Mining causes soil erosion, which contributes to deforestation and sometimes forces local people to relocate. Often, companies exploit the employees who do the diamond extraction, paying them very low wages. These businesses have even been known to rely on both slave and child labor. But now, with the emerging tech of growing diamonds, you can buy diamonds at fairer prices that don’t displace land or wildlife, pollute our water, or put a single person’s life at risk. Yet cultured diamonds represent less than 3% of global diamond sales. 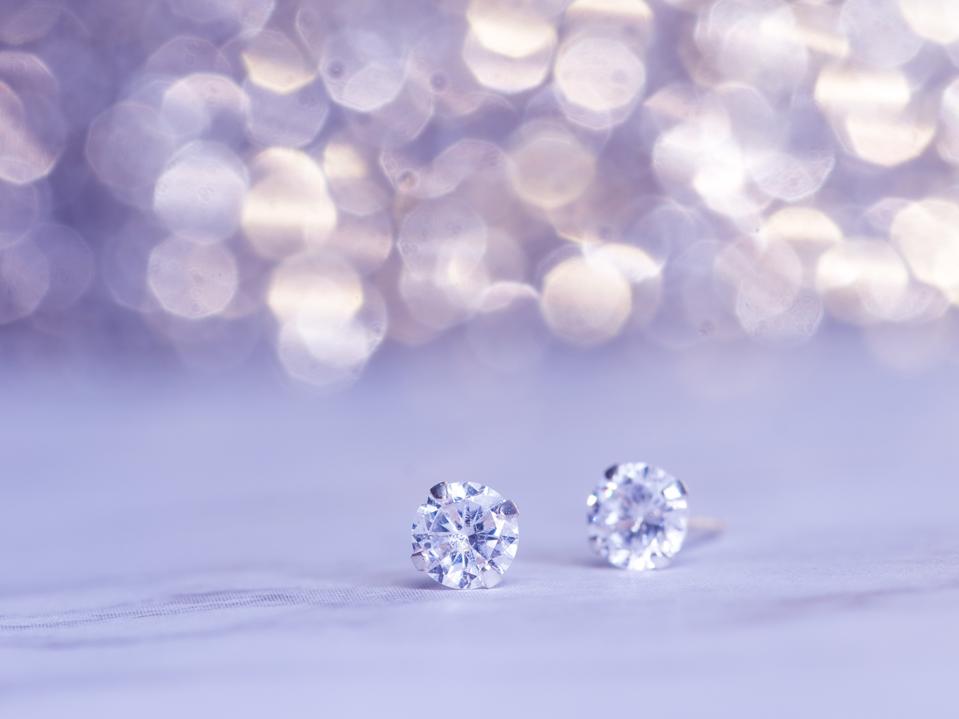 Cultured diamonds, which are lab-grown, are more sustainable, ethical and affordable than mined … [+] diamonds.

Laura Chavez is on a mission to change that. She is the founder of Lark & Berry, the first fine designer jewelry brand in the world to use cultured diamonds and stones exclusively. She sees herself as not just the founder of a sustainable luxury jewelry company, but also as a key part of positively disrupting an industry in dire need of change. “As soon as I discovered that 100% real diamonds could be lab-grown, I knew I wanted to be involved with cultured diamonds. It’s great that we can have jewelry made with diamonds without having to contribute to such a controversial and problematic industry.”

Chavez says she always knew that she wanted to be an entrepreneur. Her father owned his own business, and watching him handle tough situations firsthand, with a humane approach, inspired her. She also felt determined to make a positive difference in the world in the process.

At age 8, Chavez started a candy stand with a friend outside her house. Later, while an undergrad at Rice University, she launched the first social network at the school. Although it was short-lived, it provided her with critical early insights into what it’s like to start a company. After graduating, she launched a restaurant in Argentina, but quickly deteremined this wasn’t the life for her. So she decided to attend London Business School to get an MBA. 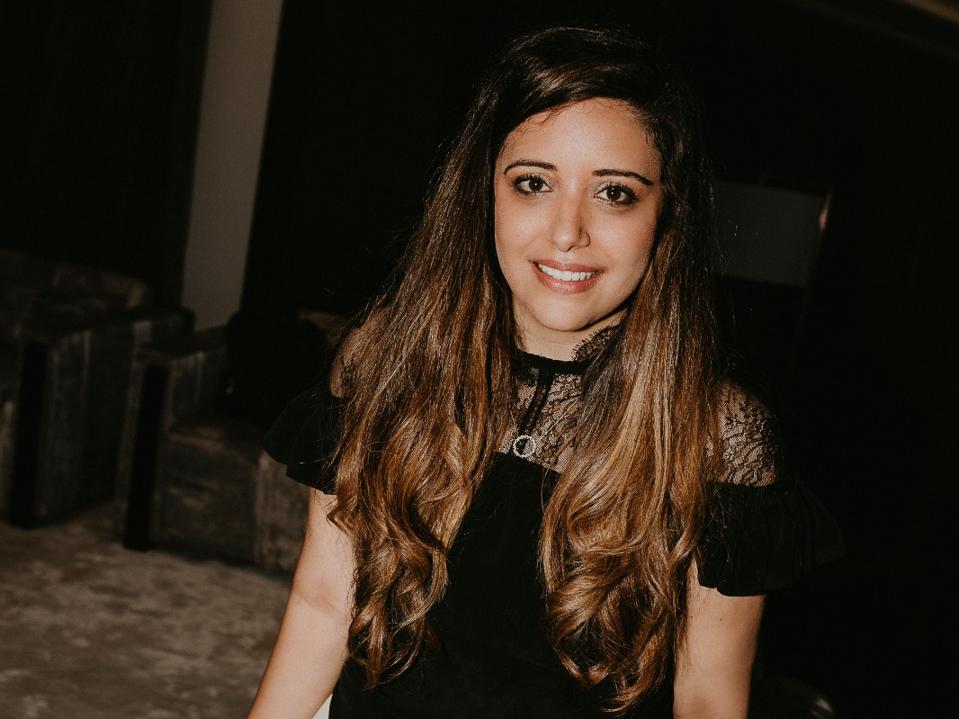 Laura Chavez is the founder of Lark & Berry, the first fine jewelry company to use cultured diamonds … [+] exclusively.

It was while at LBS that Chavez took a jewelry course and first learned about cultured diamonds. She also found, to her surprise, that only a few little-known brands were actually using these diamonds in their jewelry. She could establish the first fine jewelry brand to rely exclusively on lab-grown diamonds. “It was a rare and lucky opportunity,” Chavez says. “People don’t generally get a chance to be first at something; especially something so positively disruptive. So, I embraced all of it and knew this was it. Lark & Berry was that idea I had been searching for ever since I saved the first dollar I made.”

The greatest challenge Chavez faces with Lark & Berry is the industry she is disrupting. For over a century, the mined diamond industry has tried to make us believe, through romanticized advertising, that only a mined diamond can hold special value. Chavez must educate consumers that cultured diamonds are real diamonds; in fact, they’re generally of better quality than mined diamonds. And, of course, lab-grown diamonds are sustainably and ethically produced. “It just makes no sense that we keep mining for diamonds,” she says. But getting this idea across is not as easy as it sounds. “We who work with cultured diamonds are attempting to disrupt one of the oldest, most traditional, and most well-funded industries in the world,” Chavez explains.

Luckily, consumers are becoming more conscious of the impact of their buying choices. More and more people want to purchase goods that are sustainably and ethically produced. 70% of Millennials are now aware of and seriously considering cultured diamond jewelry. 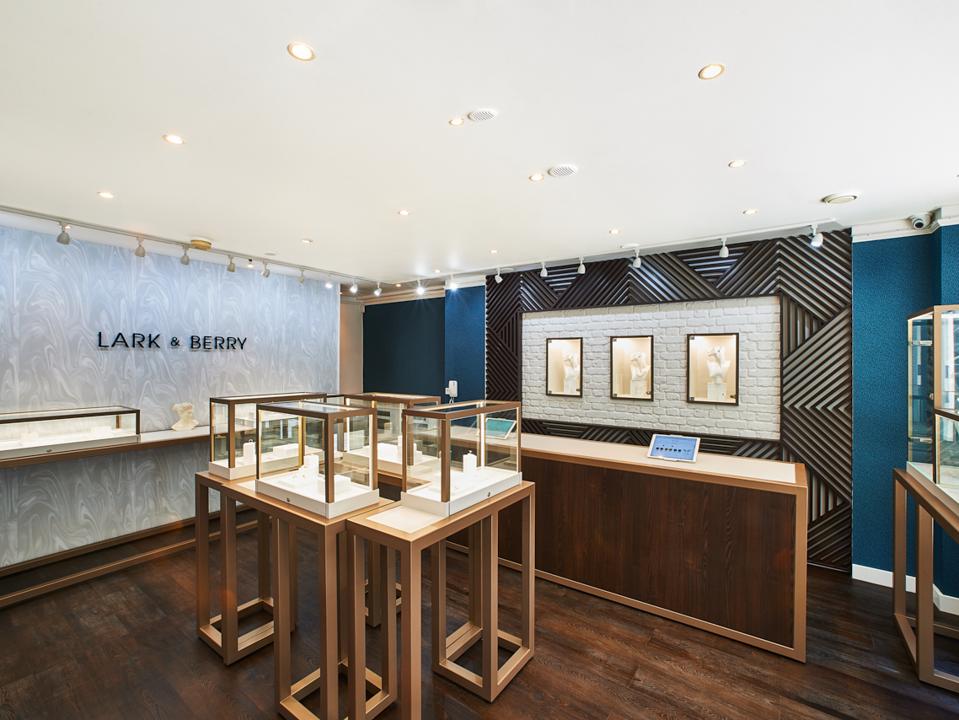 Chavez say her greatest reward is seeing these perceptions change and knowing that she is having a positive impact on the world as a result. “When you work in a marketplace sector that is trying to upend expectations and shift things in a more environmentally responsible direction, changes like these don’t just mean positive business results, they actually greatly impact our planet’s well-being.”

To others looking to follow a career that is aligned with their life purpose, Chavez says, “If you’re passionate about something, you should pursue that goal. But you should also make sure you can actually make it work monetarily in the long term, or your wish to change the world will die before it even begins. Some passions might seem hard to monetize, but if you think creatively enough, there are always ways to turn your dream into your job. You may have to put in 100x more work, but don’t be afraid. The rewards you’ll one day see are richer than anything that can be measured in money.”

Why Agile Methodologies Miss The Mark For AI...