Will Samsung Drop This Controversial Security Feature On The Galaxy S11? 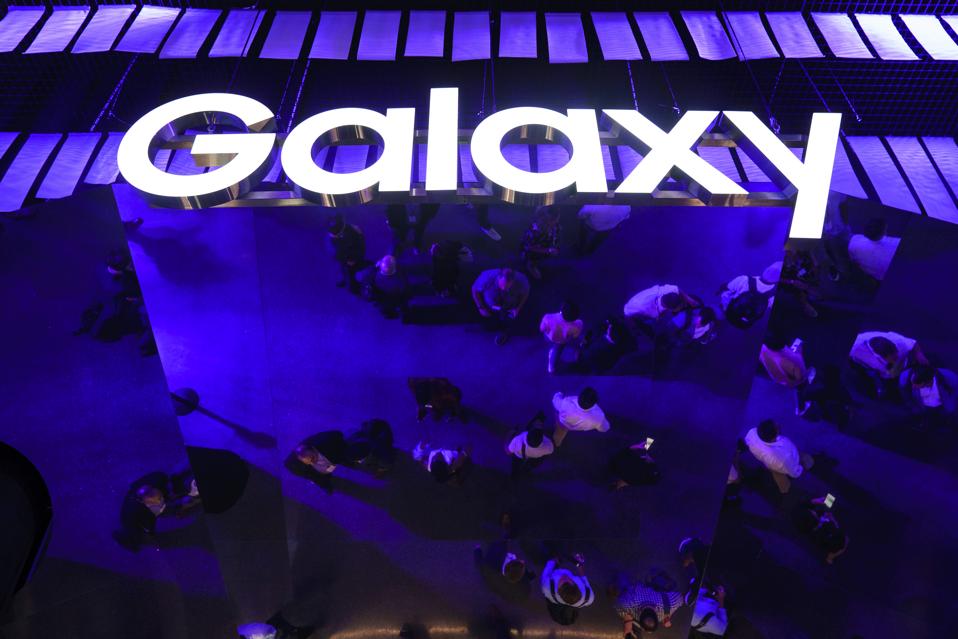 Samsung came under fire when a Galaxy S10 security feature went very wrong in October. Now reports … [+] indicate that Samsung will drop it altogether in the Galaxy S11.

Samsung could drop the ultrasonic fingerprint scanner on its upcoming Galaxy S11 series following a security flaw that hit in October, according to reports.

It comes after a flaw in Samsung’s Galaxy S10 and Note 10 devices allowed anyone to bypass security by using a cheap silicon phone case. Following the security flaw, Samsung released a fix, but a number of apps including banks had already dropped the ability for users to authenticate themselves on a Samsung device using the fingerprint scanner.

Following doubts about the fingerprint scanner’s reliability, a Korean analyst told The Korea Times that Samsung could abandon the ultrasonic technology all together on its future smartphones.

Made by technology company Qualcomm, the Samsung Galaxy S10’s fingerprint scanner uses ultrasonic waves from under the display to read a person’s fingerprint, rather than the optical technology used on other scanners.

Concerns about the reliability of Qualcomm’s ultrasonic tech had already been raised prior to the debut of the 3D Sonic Sensor in December 2018. “Samsung Electronics applied the ultrasonic fingerprint scanners to its new smartphones despite lingering security concerns,” an official from a telecommunications company told The Korea Times on condition of anonymity. “The latest security issue involving the new technology could cause other smartphone manufacturers to hesitate to adopt it.”

Experts have highlighted the need for thorough testing of security features before they are brought to market. Ethical hacker John Opdenakker says it seems logical that technology such as a fingerprint scanner “has been extensively tested before it is added to a product.”

“Given that this technology can be bypassed so easily, they cut themselves in the arm,” he says.

Security researcher Sean Wright agrees: “This highlights the need for thorough testing. Unfortunately, today we have a culture of having to be first to the market, often at the expense of thorough testing.

“It’s all very well trying to rush out new features or products but without the appropriate testing, companies find themselves in the media for the wrong reasons–especially when it comes to a feature which is security related.

As risks increase, biometric security is useful as an extra layer of authentication. When it works, like Apple’s FaceID, it works pretty well. But generally, fingerprint and face scanners should be used in combination with secure passwords rather than on their own.

Ted Karras Pushes Into December As The Patriots’ 2019 Ironman