10 Videos Have Now Reached Three Billion Views On YouTube, And They’re Not All Music 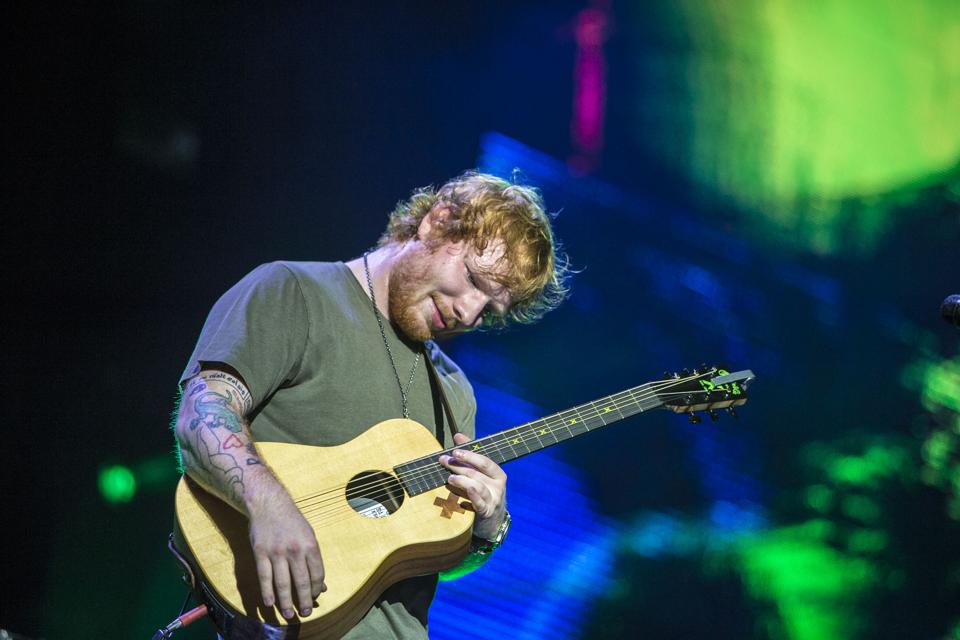 Even as streaming music platforms like Apple Music, Spotify, Pandora and countless others add to their impressive sbscriber figures, millions of people all around the world continue to use YouTube as their primary way of accessing the music they love. The site is free, intuitive, and it comes with visuals, which many prefer when they’re tuning in to hear their favorite smashes.

Just a few days ago, Katy Perry’s hit single “Roar” reached the three billion-view milestone, which remains an incredibly rare feat. In fact, it’s just the tenth video of any kind to earn that many views, and while most of the clips that have done so can be categorized squarely as music videos, there are one or two others that stand out.

Leading the way among all videos on YouTube is Luis Fonsi and Daddy Yankee’s “Despacito,” which has now been streamed over six and a half billion times. The rate at which it continues to be watched has slowed since its heyday a few years ago, but it will likely be the first upload in the site’s history to reach seven billion views, as no other posting comes even close. In fact, no other tunes have even reached five billion watches, though Ed Sheeran’s “Shape of You” is inching its way toward that mark.

The viral sensation “Baby Shark” and an episode of Russian cartoon Masha and the Bear have both passed four billion views, and they rank as two of the top 10 most-watched videos on YouTube, proving that there is room for all manner of content to succeed on the platform.

There are several music videos which are fast approaching three billion clicks, and soon the most exclusive club on YouTube will become the four billion-watch tier, which already contains just five clips.

These are the 10 videos that have now reached three billion views on YouTube.

Transcript of Spotting Inflection Points in Your Industry

‘Call Of Duty: Modern Warfare’ Has Declared A...

The Best Companies For Corporate Culture In 2019

Persuasion: How To Convince People To Act On...