Breaking
Apple Loop: New iPhone 13 Leaks, Apple’s App...
25 of the Best Add-On Slack Apps to...
How to Resolve Duplicate Content
How Millennials Are Changing The Face Of B2B...
Bloggers of the Month: Kelly Jackson & It’s...
As Bitcoin Suddenly Surges Over $50,000, The Price...
In The Race To Retail Dominance, Customer Service...
Meet Onesimus, The Enslaved Man Who Saved Boston...
How to Build a Sales Forecast Model
The Unexpected Ways COVID-19 Has Forever Changed What...
Google Posts: Conversion Factor — Not Ranking Factor
How To Bring Your Branding To Life
Coinbase Cofounders And Investors Poised To Rake In...
How To Stay Top-of-Mind For Your Audience With...
Introducing The Chrome Extension: Get Share Counts, Links...
Employers: Eight Red Flags You May Not Notice...
Home Technology 14-Inch MacBook Pro In A 13-Inch Chassis: This Is What It Could Look Like
Technology

14-Inch MacBook Pro In A 13-Inch Chassis: This Is What It Could Look Like 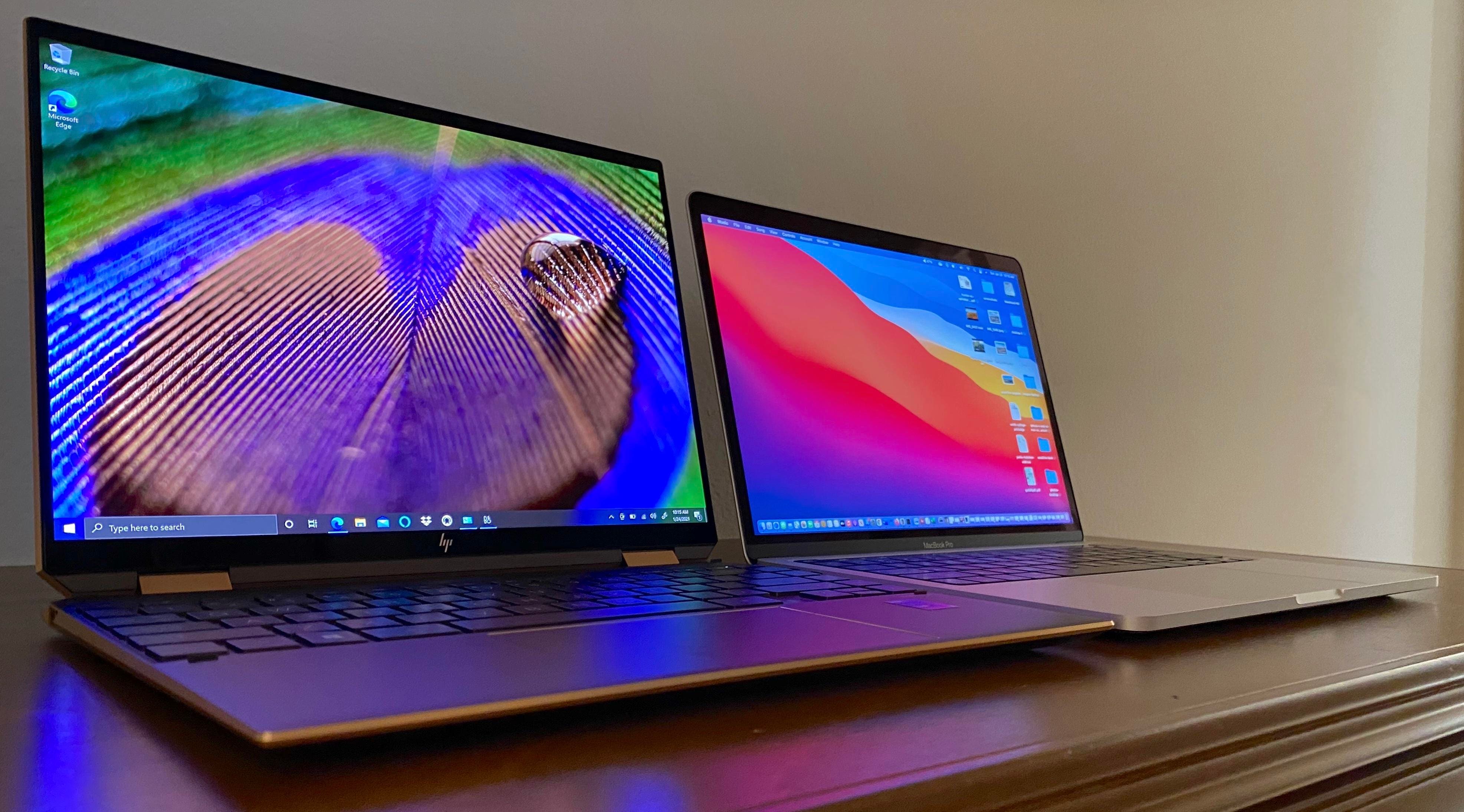 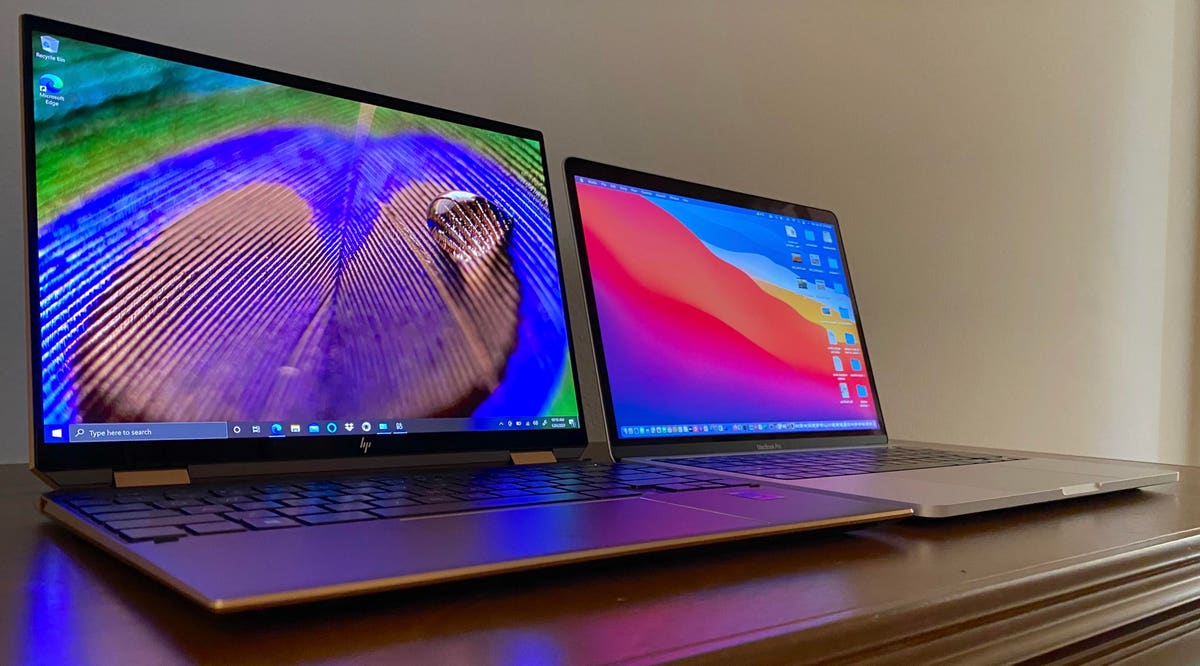 It’s possible, if not probable, that Apple will replace the 13-inch MacBook Pro chassis with the upcoming 14-inch M1 MacBook Pro.

Aside from new M1 silicon, the 14-inch MBP, due in the second half of this year, may feature a mini-LED display too.

But its biggest draw will be a new design with thinner display bezels, likely eliminating the need for a 13-inch model because the size difference will be too negligible.

Dell has done something similar with the newest XPS 13 9310 which boasts a 13.4-inch display instead of the standard 13.3 (though it’s still called 13-inch).

It’s surprising how much difference 0.1 or 0.2 inches makes. This is especially conspicuous with the new Spectre x360 because HP changed the aspect ratio to 3:2 from 16:9.

But as you can see in the image below, the Spectre x360 14’s chassis (keyboard, trackpad, palm rest, and speaker grills) is actually less wide than 13-inch MacBook Pro’s.

The point being that you can increase display size (and reduce bezels) and create a chassis that is actually smaller than some competing 13.3-inch laptops.

I’m guessing that Apple will do a real 14-inch-sized MacBook but keep the chassis close to the current 13.3-inch MacBook Pro. Apple should be able to pull this off because it has left itself with plenty of room for improvement with the current relatively-chunky MBP 13 bezels.

5 Ways A Personal Coach Can Help You Succeed