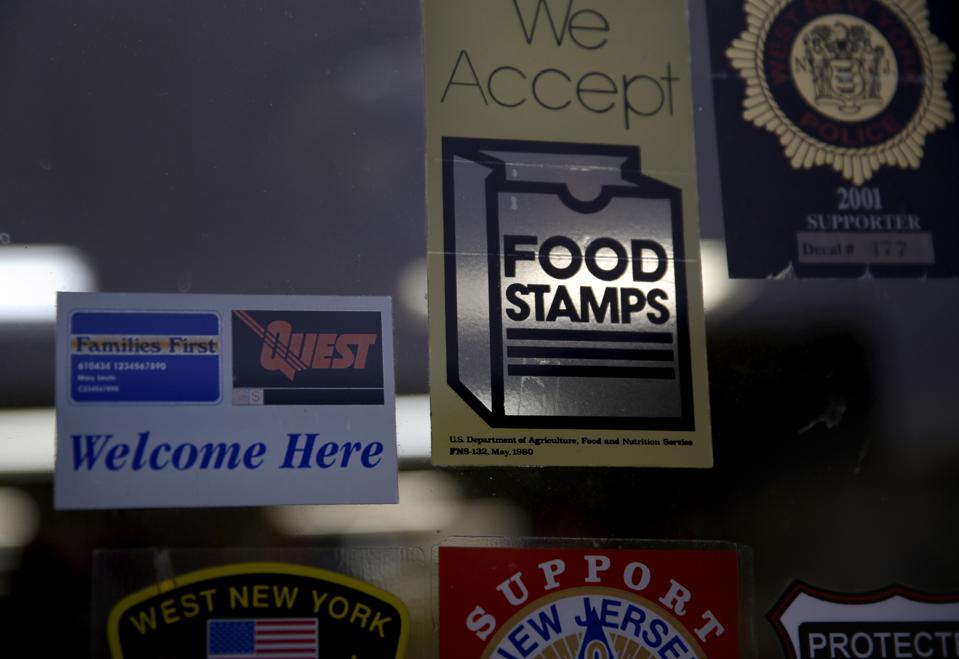 Topline: Fourteen states, Washington D.C. and New York City sued to block a Trump administration rule on Thursday that would push 700,000 people off food stamps in the latest standoff between Trump and blue states.

Key background: The Trump administration plan would make it harder for states to get exemptions from a work requirement rule limiting adults to three months of food stamps within a three-year period unless they work or are in a work training program for at least 20 hours per week. States have often gotten waivers from the time-limit rule in areas lacking enough jobs, but the new rule would raise the minimum unemployment rate in waived counties to 6%. Before, the USDA said, counties receiving waivers had unemployment rates as low as 2.5%.

The rule would apply only to able-bodied adults without dependents, so families, the elderly, pregnant women and disabled people are excluded from the rule change.

Chief critics: When announcing the rule, Perdue said tightening work requirements was necessary to encourage states to prioritize “self-sufficiency” at a time when the unemployment rate is lower than it was a decade ago. “This rule lays the groundwork for the expectation that able-bodied Americans re-enter the workforce where there are currently more job openings than people to fill them,” he said at the time.

But the states argue in the lawsuit that countywide unemployment data is not always an accurate depiction of real-world labor conditions.

Crucial quote: “Denying access to vital SNAP benefits would only push hundreds of thousands of already vulnerable Americans into greater economic uncertainty. In so doing, states will have to grapple with rising healthcare and homelessness costs that will result from this shortsighted and ill-conceived policy,” New York state Attorney General Letitia James said in a statement.

Big number: 36 million people in the U.S. receive some form of SNAP benefits, which means that nearly 2% of all food stamp beneficiaries would lose access under the new rule.

The Toyota GR Yaris Is More Important Than Most People Realize