Breaking
Time For IMF Climate Coin (1/3)
Why Getting On TV Is Your Best Marketing...
Ask Larry: Can I Take My Social Security’s...
Students Can Get Hulu For Just $1.99 Per...
Documentary Calls Out Stereotypes, Issues Urgent Call-To-Action For...
The Best Preferred Stocks For 2021
China’s Rare Earths ‘Slump’ A Sign Of Domestic...
5 Ways To Promote Team Wellness This Winter
How To Refresh Your Business Ideas In The...
Yelp Is Now Accepting Covid-19 Safety Reviews …And...
What You Should Consider Before Entering An Intrafamily...
The Hidden Drag From The S&P 500 That...
The Flawed Inflation Narrative; And “V” vs. “U”
How, When And Where You Can See A...
Why You Should Stop Using Your Facebook Messenger...
IRS Collections Appears To Be Broken
Home Technology 170 Sick In Yosemite, It Looks Like Norovirus
Technology 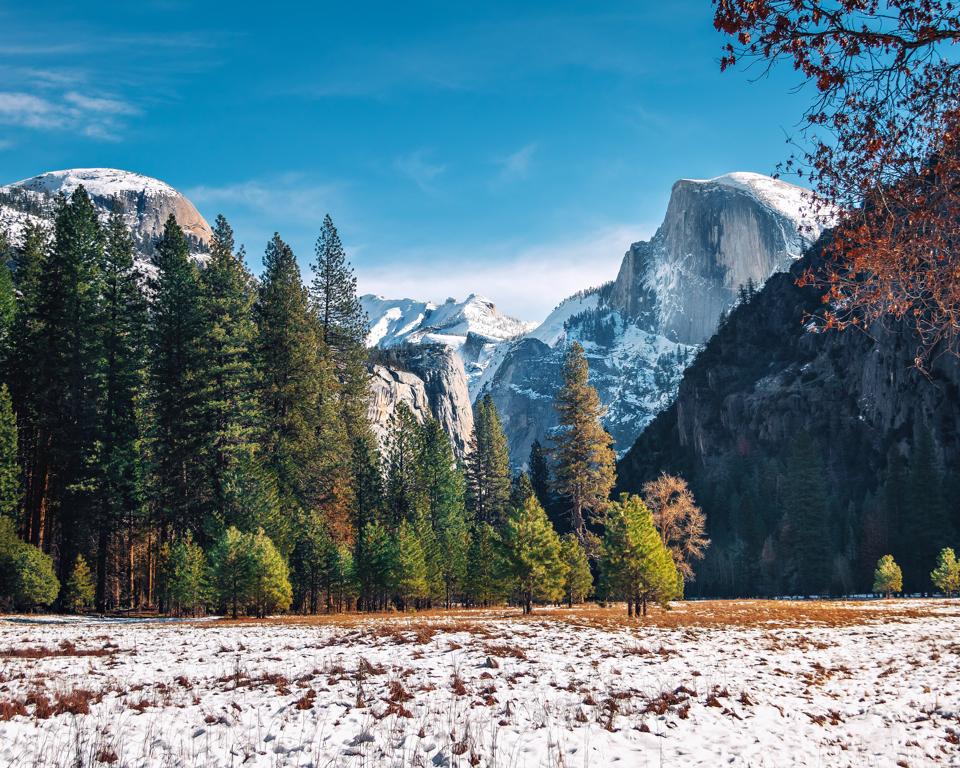 When they say that Yosemite is a sick place to go, this is not what they usually mean.

The sites at Yosemite National Park may be very cool. Half dome may be fabulous. But bad nausea, vomiting, abdominal cramps, and diarrhea are not. Since early January, around 170 people who visited or worked at the park have reported such symptoms, as Amy Graff indicated for SFGate. These weren’t just mild cases of the runs or the barfs. Nah, these cases were severe enough to get the attention the National Park Service. Basically, they couldn’t just ignore a virus that seemed to be causing all this.

Indeed, norovirus is likely the culprit behind this puke and poo parade in the park. So far, there have been two confirmed cases of norovirus, meaning that testing found the nasty virus to be present. But many of the other cases are sounding very norovirus-esque.

This certainly wouldn’t the first norovirus outbreak in recent months. I wrote for Forbes last November and December about outbreaks in Colorado and Seattle schools, respectively. So you can read all about the virus that can cause next level puking and diarrhea in these articles. It’s a highly contagious virus that can resist many standard cleaning measures.

This latest outbreak is yet more poopy news for Yosemite, which has had a bad run of late, so to speak. For example, early in 2019, Yosemite had to restrict visitors due to accumulating feces and garbage, two things that you typically do not go to a national park to see. According to Mary Forgione, reporting for the Los Angeles Times, the partial federal government shutdown that began December 22, 2018, had basically “dung” the park wrong. It had left the park short on resources and personnel to keep the trails clean.

Then, later in 2019 in August, more bad news plopped down. According to Kurtis Alexander writing for the San Francisco Chronicle, Aramark had been missing the mark in managing the park’s hotels, food services, campgrounds, and shuttle services. It had gotten such bad reviews from park visitors that Yosemite Superintendent Michael Reynolds had to send a warning letter to the company.

Oh, and earlier this month, Alexander reported for the San Francisco Chronicle that AAA had downgraded Yosemite’s luxury Ahwahnee Hotel from its longtime four star rating due to “shabby” service and rooms.

It’s not clear whether sanitation issues had anything to do with this month’s presumed norovirus outbreak. The park certainly will have to do its share of super-cleaning now to get rid of the outbreak culprit. Dealing with a norovirus outbreak can be quite costly due to the extra clean-up and lost potential revenues. So if you are trying to cut corners and costs on cleaning, having such an outbreak could end up sending any savings quickly down the toilet.