Breaking
Can You Settle Your Student Loans Or Negotiate...
How to Use Amazon Attribution For Ad Campaigns
How To Quickly Start And Scale Your Business
Terra Virtua: What NFTs Can Teach Us About...
5 Easy Steps To Prepare Content For E-A-T...
Physical Inactivity Linked To More Severe Covid-19 Infection...
The 2021 Estimated Tax Dilemma: What Tax-Return Pros...
Want To Digitally Transform Your Business? Start With...
How to Optimize Google My Business and Leverage...
Debunking Link Building Myths in 2021
How, When And Where You Can Gaze At...
SBA Opens $16.2 Billion Shuttered Venue Operators Grants...
What are the Essential Features of a Small...
Trends In Executive Recruiting That Will Help You...
The Growing Case For Banning Pesticides Linked To...
The Reopening High – But Long-Term Issues Cloud
Home Technology $20 Billion UNFI Names Former Dunkin’ Tech And Strategy Chief As CIO
Technology 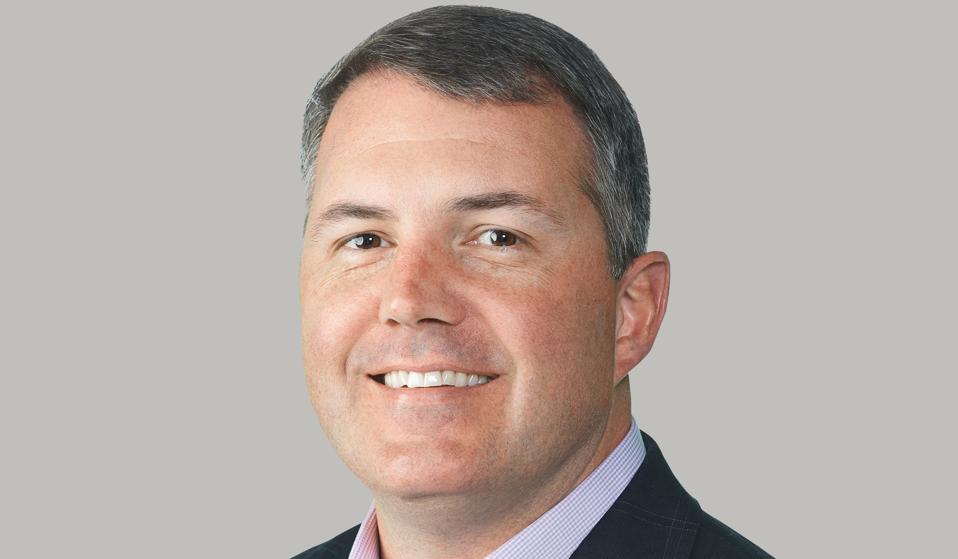 Dorne noted, “Jack is a highly-experienced CIO, and a tremendous leader with a longstanding history of putting the customer at the forefront of today’s digital transformation. He will play a fundamental role in driving our Build Out the Store growth strategy, help us further accelerate our network integration efforts, and lead planning efforts on how to best leverage data and digital solutions to help support our customers in a continually competitive retail environment. We are thrilled to welcome Jack to UNFI.”

Clare was most recently the Chief Information and Strategy Officer at Dunkin’ Brands, a combination of roles he and I discussed in the past. That combination of roles represented an interesting emerging trend among CIOs who of their own volition began to strategy setting activities for the enterprise only to be given them in title as well as in deed. In his role, he focused on supporting franchisees in driving restaurant profitability using technology.

Prior to joining Dunkin’ Brands, Clare served as Vice President, IT and Chief Information Officer for Yum! Restaurants International, and spent seven years with Constellation Brands, most recently as its Vice President, Technical Services. Earlier in his career, Clare was a System and Flight Test Engineer with the United States Air Force.

Peter High is President of  Metis Strategy , a business and IT advisory firm. His latest book is  Implementing World Class IT Strategy . He is also the author of  World Class IT: Why Businesses Succeed When IT Triumphs .  Peter moderates the Technovation podcast series. He speaks at conferences around the world. Follow him on Twitter @PeterAHigh.

How To Build Renewed Business Relevance In Uncertain Times

What Your SMB Needs To Negotiate To Survive COVID-19