2016 was the year in which Mike Hearn, long-time Bitcoin developer, declared the project dead. Yet, amid rampant inflation in Venezuela, reports emerged that people were depending on Bitcoin for their very livelihoods. Craig Steven Wright claimed to be Satoshi Nakamoto, also, but failed to do so with cryptographic proof, leaving most skeptical. Here’s 2016 in Bitcoin.

In the wake of the former president Hugo Chavez’s death, Venezuela endured the highest inflation rate in the world in three years prior to 2016, which the IMF estimated to be between 186% and 720%

As Venezuela’s economy slipped further into crisis, interest in Bitcoin increased, with reports surfacing as early as January that search and trading volumes were spiking. Throughout 2016, Venezuela continuously set new bitcoin transaction volume records, according to Coin.Dance’s tracking of LocalBitcoins activity in the country, and price controls there led to cheap electricity, and, thus, a proliferation of Bitcoin mining operations.

Venezuelan brokers traded Bolivars for Bitcoin. Many people used Surbitcoin, and then bought things over the internet that were not available in the country. They also used LocalBitcoins for peer-to-peer transactions and to be paid for freelancing gigs, as reported by The Merkle.

On Garrick Hileman’s Bitcoin Market Potential Index, which ranks countries based on their potential for bitcoin adoption, Venezuela ranked second in April 2016. Bitcoin News spoke in 2016 with a person in Venezuela, whose identity was not revealed due to Venezuela’s precarious economic and political situation.

“Personally I use bitcoin as a way to save and secure my money, in order to protect my wealth from the hyperinflation we are currently facing. Bitcoin really can help Venezuela bloom economically and relieve Venezuelans from these controls imposed on us,” he said.

The Venezuela resident added: “The truth is that bitcoin helps us to guard and protect our money outside of any economic measure that the government will implement to harm us. Each day the trading community is growing in Venezuela, but it grows in mere clandestinity, very very underground.”

Mike Hearn had spent 5 years developing Bitcoin. He had written a lot of the protocol’s code, talked about the technology on Sky TV and BBC News and in The Economist, as well as spoken to the Securities and Exchange Commission about Bitcoin.

He had a constant refrain. “Bitcoin is an experiment and like all experiments, it can fail.” In other words, don’t invest what you can afford to lose.

“But despite knowing that Bitcoin could fail all along, the now inescapable conclusion that it has failed still saddens me greatly,” he wrote in a January 2016 in a Medium post. “The fundamentals are broken and whatever happens to the price in the short term, the long term trend should probably be downwards. I will no longer be taking part in Bitcoin development and have sold all my coins.”

Hearn argued that the Bitcoin community had failed the technology. “What was meant to be a new, decentralised form of money that lacked ‘systemically important institutions’ and ‘too big to fail’ has become something even worse: a system completely controlled by just a handful of people.”

He wrote that the network was on the brink of technical collapse. “The mechanisms that should have prevented this outcome have broken down, and as a result there’s no longer much reason to think Bitcoin can actually be better than the existing financial system.”

He evoked unpredictable, high and rising fees, suggested Bitcoin is controlled by China, and lamented that “the companies and people building it were in open and civil war.” 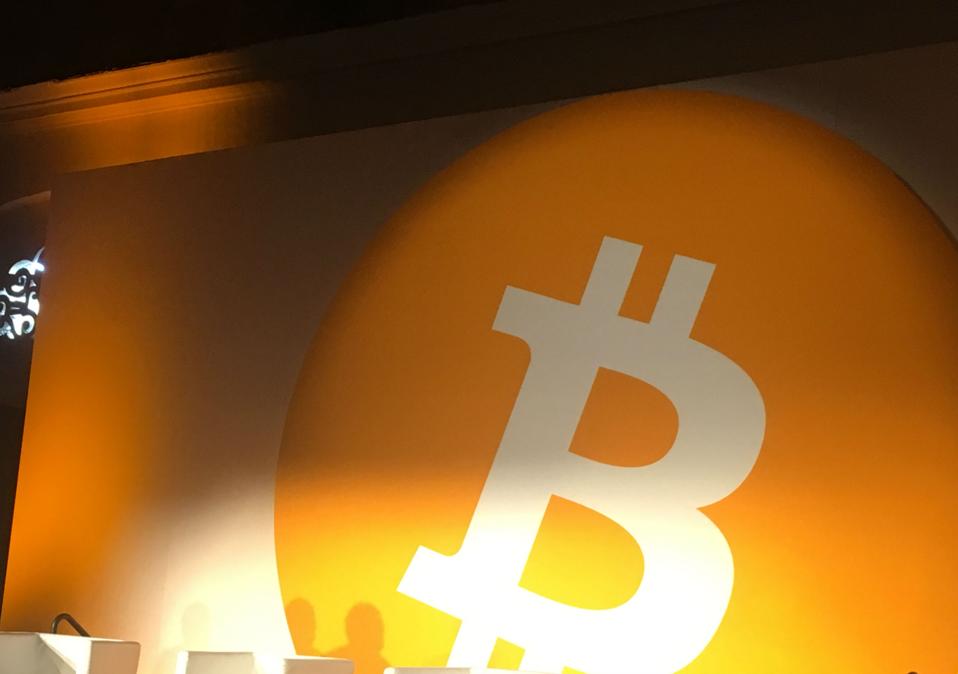 Instead of  providing cryptographic proof to prove beyond a reasonable doubt that he is Satoshi Nakamoto, Craig Steven Wright instead wrote a blog post in May stating that he was Satoshi Nakamoto.

Gavin Andresen, to whom Nakamoto originally entrusted the Bitcoin source code, and Jon Matonis, an early Bitcoin writer at Forbes, both corroborated Wright’s claims, though Andresen later regretted doing so. His support of Wright cost Andresen his developer status on the Bitcoin core project.

“His commit rights were revoked because there is a certain risk or possibility that he is hacked,” Jonas Schnelli, a Bitcoin core developer, told Trace Mayer on the Bitcoin Knowledge podcast.

Wright acted a lot like Nakamoto, Andresen believed. “He can also say things that sound, at first, ridiculous…After spending time with him I am convinced beyond a reasonable doubt: Craig Wright is Satoshi.”

A longtime Bitcoin businessman and investor, Mayer was not convinced by Wright. “There are much better ways, and clearer ways he could do that by signing with his PGP key or the Genesis Block receiving key,” he said.

A hacker stole in August nearly 119,756 bitcoins valued at the time at $72 million from Hong Kong-based Bitfinex, which was at the time the world’s largest dollar-based exchange for bitcoin. The volume stolen represented approximately 0.75 percent of all bitcoins in circulation.

The Japan Times reported in March that the Cabinet in Japan, through a series of bills, recognize virtual currencies like Bitcoin as asset-like values usable for making payments.

Japan from then on, in the hope of preventing money laundering and protecting consumers, required exchanges that handle virtual currencies to register with the Financial Services Agency.

The FSA reportedly began looking into new rules after MtGox shut down in 2014.

“There have been few possibilities to obtain bitcoins in Switzerland until now,” SBB said. “With its 1,000-plus ticket machines, SBB operates a dense, around-the-clock distribution network that’s suited for more than just ticket sales.”

SBB worked with Zug-based digital payments firm SweePay to enable the functionality. Transactions were limited to between 20 and 500 Swiss francs.

Phillies Decade In A Review: From Dominator To Dud

How Many Will Be Impacted By Secure Act...