On the news front, the year didn’t start out so hot for Bitcoin. The People’s Bank of China met in January with major bitcoin exchanges and advised them to adhere to the “relevant laws and regulations.”

Bitcoin saw a drop in trading volume due to new trading fees implemented by Chinese exchanges Huobi, OKCoin, and BTCC. OKCoin and Huobi would soon thereafter halt withdrawals for an entire month, in order to undergo an upgrade.

The U.S. Securities and Exchange Commission (SEC) rejected in March the Winklevoss Bitcoin Trust, an exchange-traded fund, for which the twins had first filed in 2013. Bitcoin immediately sold off, with the price falling 18%, from almost $1,300 to $1,060.

“[T]he Commission is disapproving this proposed rule change because it does not find the proposal to be consistent with Section 6(b)(5) of the Exchange Act, which requires, among other things, that the rules of a national securities exchange be designed to prevent fraudulent and manipulative acts and practices and to protect investors and the public interest,” the SEC stated. 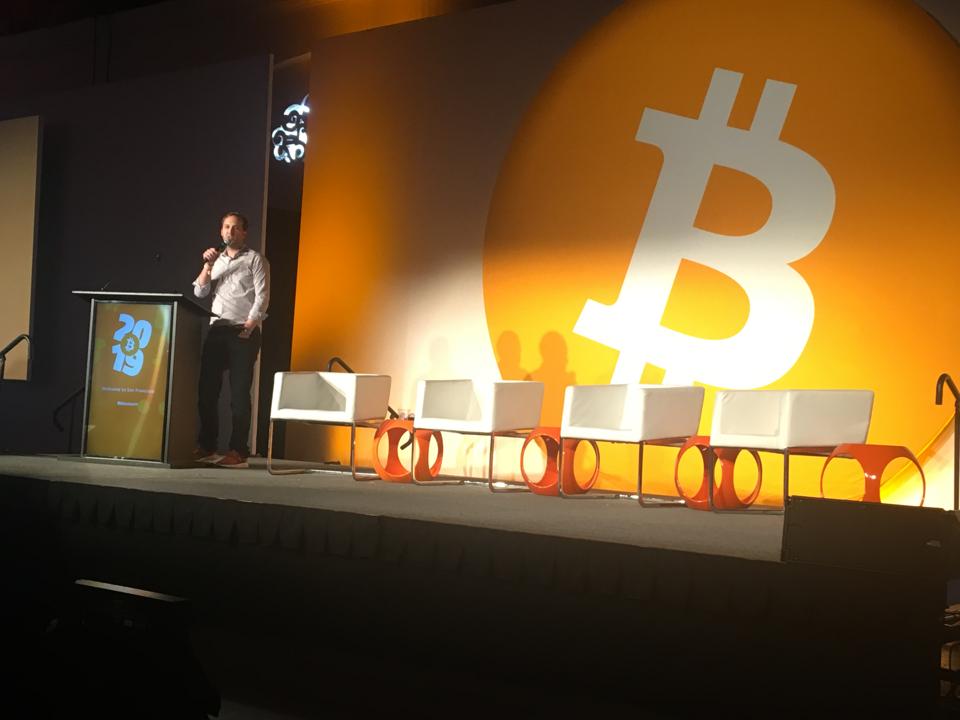 The agency said a Bitcoin ETF would need “surveillance-sharing agreements with significant markets for trading the underlying commodity or derivatives on that commodity. And second, those markets must be regulated.”

The twins didn’t sweat it. “We remain optimistic and committed to bringing COIN [the proposed ticker] to market, and look forward to continuing to work with the SEC staff,” Tyler Winklevoss, chief financial officer of Digital Asset Services, stated. “We began this journey almost four years ago, and are determined to see it through. We agree with the SEC that regulation and oversight are important to the health of any marketplace and the safety of all investors.”

Amid the price increase, JP Morgan CEO Jamie Dimon said in September that Bitcoin is a “fraud.”

“It’s worse than tulip bulbs,” Dimon said at CNBC-Institutional Investor Delivering Alpha. “It won’t end well. Someone is going to get killed.”

He added: “It’s just not a real thing, eventually it will be closed.”

By mid-October, the price of Bitcoin had yet again surpassed $5,000. In November and December, the price went even more parabolic. Bitcoin hit nearly $18,000 on December 15, which was a more than 1,700 percent increase since the start of the year and an 80% increase in December alone.