2019 Was The Year BTS Proved They Could Sell Singles 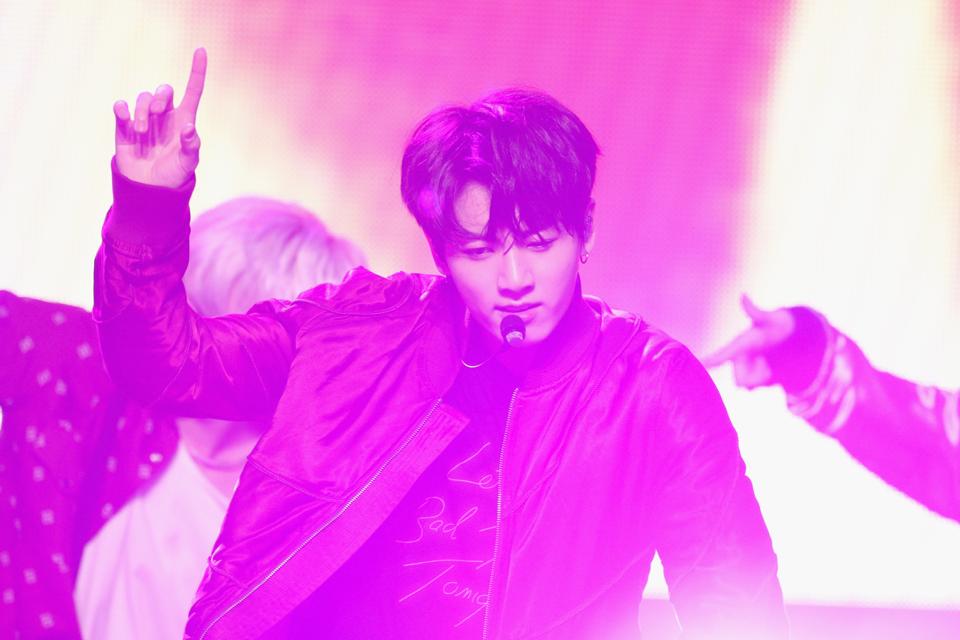 2019 was the year of BTS in many ways, even though they were far from unheard of before the calendar year began. They achieved things not only new to them, but to any solo singer or group working in K-pop, and they dominated social chatter and news headlines with their many successes. While millions of people heard their music for the first time this year, the band was already massively successful in 2018 and even before then…but this past year was still special.

2019 was the year when BTS advanced from a Korean phenomenon and a social behemoth to a vocal group who could not only send an album to the top of the Billboard 200 the week it was released, but one that could sell a song, a rare feat these days.

In the past 11 months or so, BTS has sent a dozen individual tracks onto Billboard’s Digital Song Sales chart, which ranks the bestselling 50 tunes in the country every week. The list includes every genre, and the company has a number of style-specific tallies as well. It’s impressive that BTS has been able to send 12 different songs onto one of the most competitive rosters in the nation, as they’ve had to outsell new releases and longstanding smashes by English-speaking favorites, and they have performed better with Korean tunes than many well-known singers have with releases that may have been expected to rise to the top this past year.

Three of those 12 songs include reached the top 10, which is almost all any chart-topper can hope for from any well-funded promotional campaign for a full album. That total doesn’t even include BTS member J-Hope’s latest success “Chicken Noodle Soup,” a solo effort that also rose into the Digital Song Sales’ highest tier as well.

A dozen top 40 successes on the list of the bestselling songs in the U.S. is way up from 2018, when BTS scored just four, and that was even a huge leap from 2017, when they landed their first two appearances.

BTS first charted a No. 1 album in 2018, the same year their first song rose into the Hot 100’s top 10. Those were historic moments, but they were just that…moments. A lofty debut is great, but the septet’s performance on the Digital Song Sales chart shows that they have now developed a fan base that isn’t simply going to wait to be served a pop hit on radio and slowly decide to support it, they’re going to buy everything the moment it’s available.

That kind of dedication is rare in today’s streaming-focused environment, and it proves not only that BTS remains a rare success story in a changing landscape, but that they are only becoming more and more popular as time goes on, and that they have cracked the code that allows that success to translate directly to sales.

Hudson’s Bay Sitting On The Dock

How To Stay Productive Under Quarantine

Who Are You Thankful For? A Powerful 3-Step...

Safeguarding The Future Of Your Company – Coronavirus...

Shining A Light On Syrian Women Running A...