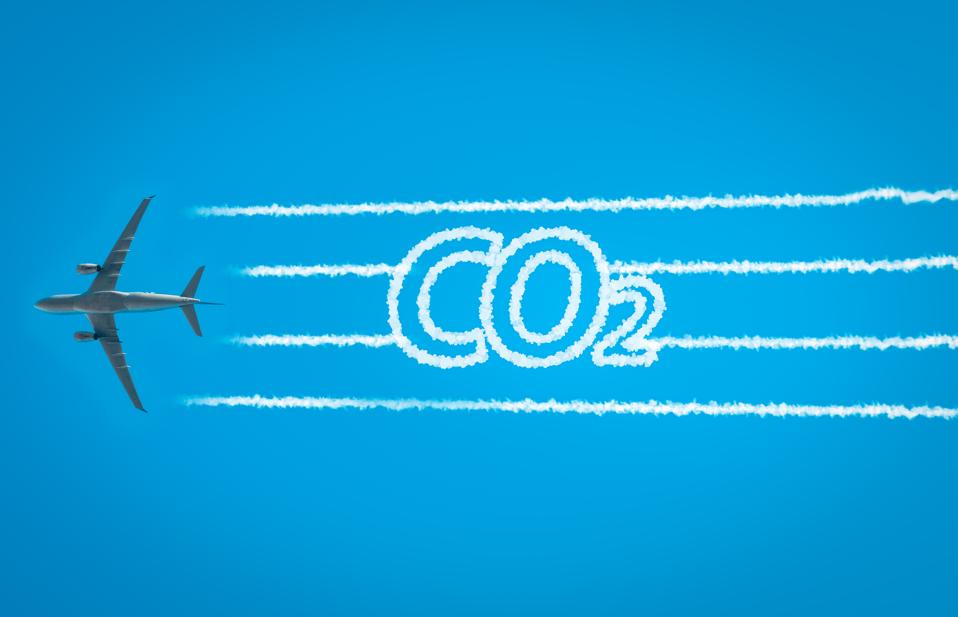 Greetings for the Holiday Season. Here is our pitch for the 2020 New Year’s resolution: let’s fly less, even though airlines account for only 2.5% of global carbon emissions.

Yet, lifestyle change issues cause disagreement even among climate supporters. Critics dismiss the calls to eat fewer hamburgers and fly less as naïve purity tests. For them, lifestyle talk distracts from policy-level change.

Why Focus on Airline Emissions?

The 2.5% argument reflects an important social science debate on collective action. Rational individuals are reluctant to take costly actions when they believe that their actions are not likely to influence the collective outcome. But this sort of narrow rationality can lead to undesirable outcomes. Consider what Anthony Downs called the “paradox of voting.” People sometimes do not vote because they think that their vote will not sway the electoral outcome. When many begin to think this way, it becomes a self-fulfilling prophecy.

Climate shirking is evident elsewhere. Some suggest that closing American coal mines will not solve the climate problem because China continues to build coal power plants.

Another approach is to think that all individuals and every action matters. Consumption is voting by dollars. Let us un-paradox the “paradox of voting”. When a large number of consumers make careful choices about their consumption, they send a strong collective signal to both firms and governments. Something along these lines might be beginning to take traction in the context of flying.

The good news is that individuals and policymakers have started confronting the flying problem. Flight shame (flygskam) and “no fly” movements have emerged across countries. Germany and France have enacted an aviation tax, and the European Union is pursuing a continent-wide tax as well. At the global level, the International Civil Aviation Organisation is rolling out CORSIA, the Carbon Offsetting and Reduction Scheme for International Aviation, to limit aviation emissions to their 2020 levels.

In academia, where flying to conferences in an important part of professional obligations, a growing number of scholars recognize their carbon-intensive professional lifestyles. These academics participate in “fly less” campaigns and sign online petitions asking universities to act on climate change. Some have even taken no-fly pledges. Increasingly, universities and research centers are formulating policies requiring academics to purchase carbon offsets for their travel. Finally, academic associations have begun organizing online conferences and offering remote participation opportunities.

Airlines are addressing the emission issue as well. KLM has launched a “Fly Responsibly” campaign that urges customers to consider alternative means of transportation, such as trains, for their short-haul travel needs. Airlines are switching over to modern low-emissions planes. They are making it easier for customers to purchase offsets along with tickets. Some, like EasyJet, purchase offsets themselves instead of asking customers to pick up the cost.

Given the severity of the climate crisis, all of us need to do our part. A 2020 New Year’s commitment to a low-carbon lifestyle is a worthy goal.

Marijuana On The 2020 Ballot: These States Could Vote

Hard Kombucha Poised For Growth As Consumers Look For Options