Apple’s 2020 iPhone upgrades are quickly taking shape and not only do they look like the biggest upgrades in years, but Apple will also release more models than ever before. And now we know the company is getting even more ambitious. 02/02 shipments hit, update below 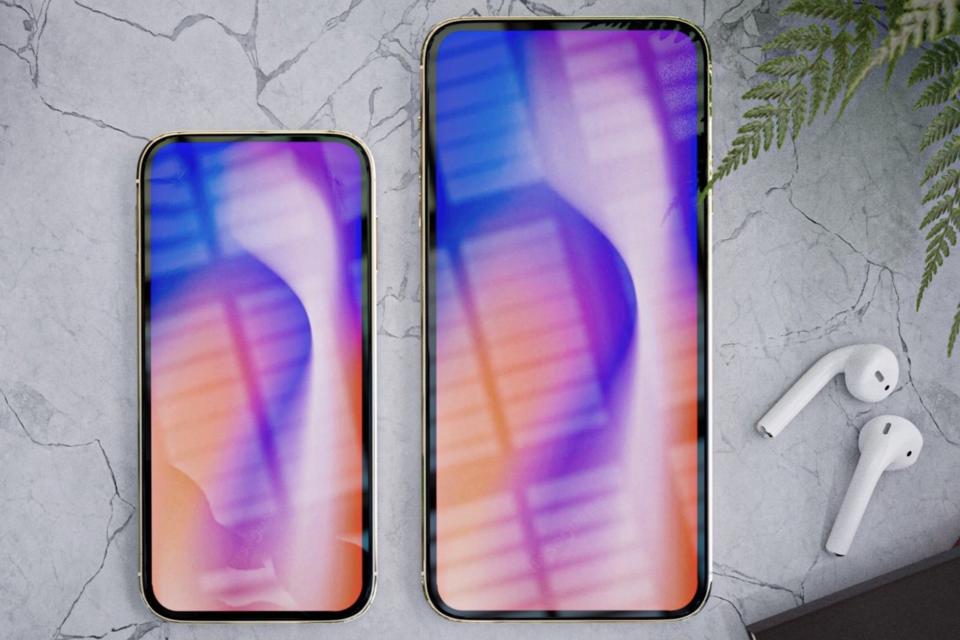 Widely missed in a new report by acclaimed Apple insider Ming-Chi Kuo, is news that Apple will release an all-new iPhone which will reintroduce Touch ID by integrating it into the power button. Moreover, it is understood to have a cutting edge design and a budget price tag.

Spotted by the ever-excellent MacRumors, Kuo states that the new iPhone will break with tradition and arrive in the first half of 2021 with a “nearly edge-to-edge design” and a smaller (if not entirely absent) notch due to the omission of Face ID. Kuo says the button-based Touch ID sensor will be capacitive like the original Touch ID-equipped home button of older iPhones and deliver “an improved user experience”.

How is Apple keeping the price down? According to Kuo, this new iPhone will be positioned as a new entry-level model and it will have an LCD display instead of OLED. Consequently, this could be the successor to the upcoming ‘iPhone SE2’ (also dubbed the iPhone 9) which is launching in the next few months. That phone, however, will be based on the old iPhone 8 design first introduced by the iPhone 6 in 2014 and come with a $399 price tag.

01/02 Update: popular Chinese site MyDrivers (via GSM Arena) reveals Apple has begun trial production of the iPhone SE2 / iPhone 9 with mass production starting in mid-February ahead of a March launch. Citing a supply chain source, MyDrivers believes Apple will produce as many as 30 million iPhone SE2 units, which would make Apple a major player in the budget smartphone sector for the first time. Watch this space.

02/02 Update: MacRumors has attained an updated report from Ming-Chi Kuo revealing a hit to Apple’s mass production plans for its iPhones, which will also impact the iPhone SE 2 / iPhone 9. Kuo says the spread of the Coronavirus will result in a 10% hit to Apple shipments – a figure which may be conservative as he notes that smartphone shipments in the Chinese market declined by as much as 60% over the Chinese New Year period due the Coronavirus outbreak. As such, I wouldn’t expect Apple to delay the March launch of the iPhone SE2 but I would expect stock levels to be lower than normal. So if this is a phone that interests you, know that when pre-orders open you’ll need to move fast.

As such, Kuo’s insider information points to Apple seriously upping its game if this is the iPhone SE3 or launching an entirely new category within its iPhone line-up. It’s also a highly plausible game-plan given that Samsung managed to create an appealing entry-level Galaxy S10, in the shape of the Galaxy S10e, by keeping an edge-to-edge display but integrating its fingerprint sensor into the power button. 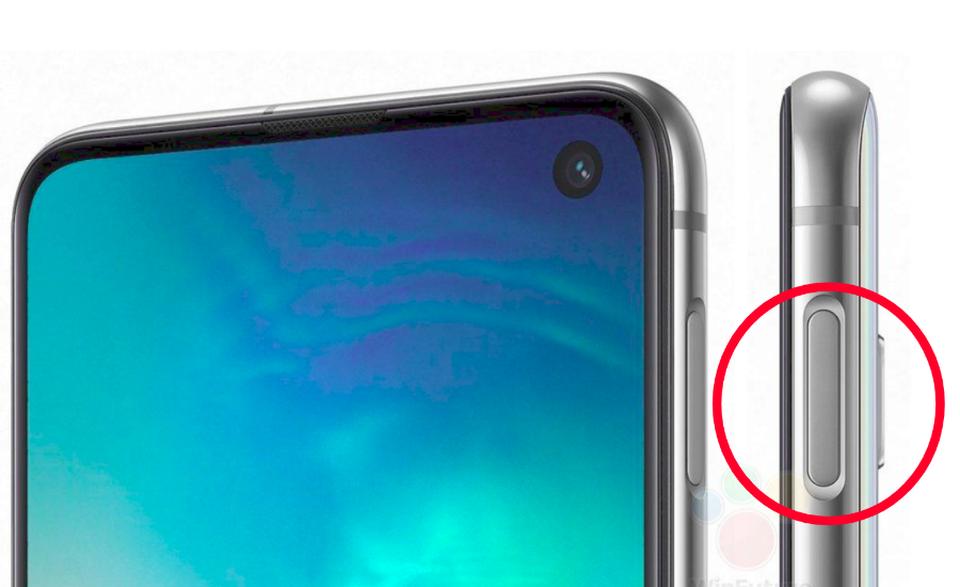 Galaxy S11e fingerprint sensor is in the power button

Kuo’s track record over the years is remarkable so it all points to Apple (which has been accused of coasting on both the iPhone 6 and iPhone X designs) beginning to shake things up again. And it looks like we won’t have to wait long to see the first fruits of this.