3 Practices To Become Indistractable At Work 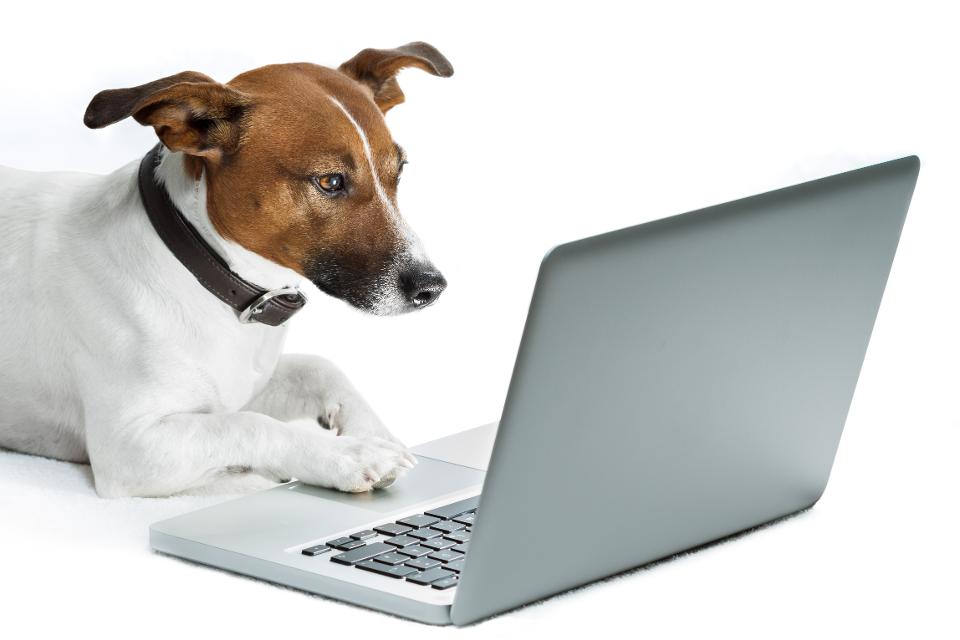 We often start our work day with the best of intentions to get specific tasks done — to get traction on our work — but invariably, those plans get derailed as we get distracted throughout our day. I recently spoke with Nir Eyal, author of Indistractable: How to Control Your Attention and Choose Your Life, about what we can do to become less distracted and more productive. We discussed a few key practices, outlined below, that can help.

Timeboxing is effectively making (and keeping) a meeting with yourself. Pick a task, when to do it, determine for how long and block it on your calendar. Not only is timeboxing one of the most effective productivity tools, designed to keep us focused on the task at hand, but it gives us a greater sense of control — one of the key elements missing in many workplaces that can create the negative emotions that often serve as internal triggers to distraction. Further, when we timebox our activities, we are by definition, single-tasking versus multi-tasking. The former is far more productive, with research indicating that 40% of our productivity is lost by the task-switching involved in multi-tasking.

Eyal recommends booking the amount of time you want to spend on a task regardless of whether you finish it. Finishing it should not be the metric. The only metric should be, “Did I do what I said I was going to do for as long as I said I was going to do it without distraction?” When you do this, Eyal asserts that you are much more likely to finish the task, versus the person who works solely off of his to-do list, who is the person who ends up taking work home every night.

If you’re like me and all of those small tasks on your list fly around in your head like gnats, distracting you from focusing on the bigger stuff, Eyal suggests time-boxing these smaller tasks first in your day to get them done. What you don’t want is a scenario where you’ve scheduled time to work on an important project, but instead, you’re doing these small to-do’s.

Schedule sync with your boss to set priorities.

A common challenge I’ve seen with many of my coaching clients that I raised with Eyal is that many people will block out time to focus on something important and their co-workers — their boss or peers — will book over it. To address this. Eyal recommends doing what he calls a weekly “schedule sync” with your boss. This is when, in keeping a time-boxed calendar, you sit down with your boss for 15 minutes at the beginning of each week and say, “Here’s my calendar for the week. Here’s how I plan to spend my time, and here’s the stuff I won’t get to on this other list.” This way, your boss will either agree with what you’ve planned, or help you reprioritize.

If you don’t have the benefit of meeting weekly with your boss, either due to hectic travel schedules, chronic one-on-one meeting cancellations, or having an “absentee boss,” Eyal recommends sending your boss a screenshot of your calendar to give her the same visibility and provide her with the opportunity to help you re-prioritize, if needed. The problem, according to Eyal, is that so many managers have no idea how their team members are spending their time. They then make up stories in their minds that their team members don’t have enough work to do, so they assign them more work, which drives everyone crazy.

Recalibrate your responsiveness to email.

Email is the “mother of all habit-firming products,” says Eyal. Our work product ends up suffering when we continuously check email throughout the day. “We keep checking email because if feels productive,” he says, “but we should be checking it based on our schedule and priorities, not someone else’s.” Email is much more efficient when we timebox it, as with other focused work. This could be ten minutes every hour, on the hour, or at other specified times of the day. It’s really up to you. “But hold to that time box,” says Eyal, “Check it on a schedule and not when your emotions get the best of you,” referencing our internal triggers — like feeling uncertain, stressed or anxious — that can often drive us to get distracted.

Being in a client service business, like many other people, I wondered how one can balance being reasonably responsive and not get distracted by email. Eyal recommends labeling emails based on when they need a reply. He says, “Where we waste the most time is on the checking and re-checking, not on the replying. The time wasted on email is the rechecking because we forgot what’s said in the email, we put it away, we open it again, and we forget what’s in it, we open it it again…it’s a big, old waste of time.” Each email should only be touched two times. If it is truly urgent (he estimates about 1% of emails), then go ahead and reply. Everything else will either need a reply today (about 20% of emails), this week, or never (in which case, you should delete it). Much of the non-urgent emails, he says, end up resolving themselves and don’t end up needing a reply. Eyal also shared that if you want to receive fewer emails, you should also send fewer emails. Often, it’s just a ping-pong game that feels like you’re doing work. Busy does not equal productive.

Eyal shared one of his favorite quotes by Paulo Coelho, “A mistake repeated more than once is a decision.” We are human and get distracted. But we can take a responsible mindset and decide not to be, as we aspire to become indistractable.

Five Reasons The U.S. Army Deserves To Be First In Line For More Modernization Funding

These Great Companies Are Standing Up To COVID-19...

How Mindfulness Can Shape Company Culture

What Will You Give Up To Reach Your...