Breaking
Three Essential Components of a Successful Small Business
Pandemic Pet Adoptions Add To Chewy’s Tailwinds, But...
How to Use LinkedIn’s Social Selling Index Like...
Strong Revenue Trend Could Drive EXACT Sciences Corporation...
9 Things To Know Before Starting A Business
‘Game & Watch: The Legend Of Zelda’ Will...
The 9 Fundamental Components Of A Startup Pitch...
How to Get Results from Broken Link Building
Florida Supreme Court Tells The American Bar Association...
How to Write Perfect Paid Social Media Marketing...
How Restaurants Can Design a More Sustainable Food...
Expenses That Small Business Owners Need to Be...
How You Can Make Saying Goodbye To The...
Biden To Meet Royal Family At Cornwall’s Eden...
It’s Going To Be Emotional — Going International...
Peer Mentoring For Students: STEM & Buds
Home Business 3 Reasons People Are Canceling Their Subscription Video Services
Business 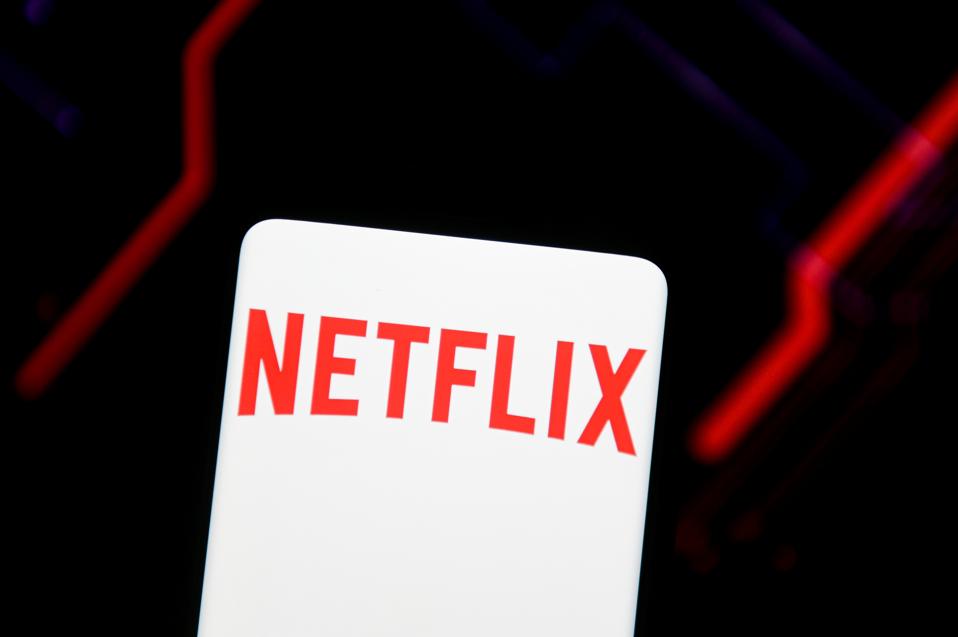 Costs have become a major reason behind canceling services like Netflix.

The pandemic has led to changes in the way we buy groceries (hello, frenzy), how we eat out (goodbye, long, lazy lunches), and our hobbies (who would have thought making masks could be so fulfilling).

It’s also prompted changes in our media consumption—not just what we’re watching but how. People have always canceled and tried out new video services, but during the pandemic the churn rate has risen.

Now, new factors are impacting people’s decisions to subscribe to and unsubscribe to services. With the recent high-profile launch of HBO Max, and NBC’s Peacock on its way soon, the sooner media companies understand this new supply and demand, the better they will fare.

“It has been well reported, and our research confirmed, an increase of new subscribers to paid streaming video services, but what I found surprising was the rate of churn among subscribers,” says Kevin Westcott, vice chairman and U.S. telecom, media and entertainment sector leader at Deloitte. “We found that 17 percent of consumers canceled a subscription since COVID-19 began.”

1. Because of High Costs

Before the pandemic, Westcott notes, people tended to cancel services because they had finished watching the content they subscribed to see. For instance, they would get rid of Apple TV+ after streaming the full season of The Morning Show, though the service still has plenty of content to offer.

Now, Westcott says, the highest-ranked reason for canceling subscriptions is cost. “Consumers are becoming a little more cost conscious around their streaming video subscriptions,” he says.

Churn has risen in part because people are bored. Many have been home since March, and they’ve burned through all the shows that interest them on the video subscription sites they’ve had for years. With still more time to burn, they need something else to do.

“With furloughs, layoffs and shelter-in-place orders, consumers have had more free time for media and entertainment,” Westcott says. “For providers, the challenge is now about retention, and how to keep subscribers who have more options than ever and can easily move in and out of services but who also may be managing costs and subscription fatigue.”

That means someone may cancel Disney+ not because they dislike the service but because they want to try HBO Max for a while instead. The demand for content has never been higher.

If a service doesn’t have what it promised—a mix of new and old great shows—then consumers are no longer willing to wait around for improvement. Money concerns have given them an itchy finger. When they don’t like what’s offered, they move on quickly.

“The recipe for retention is still mostly the same: strong original content, a big library of existing shows, and discovery features that offer relevant content to viewers wondering what to watch next,” Westcott says.

Coronavirus May More Severely Affect Pregnant People, According To Research