Breaking
OpenSooq, The Best Website to Buy Used Cars...
Hot Tips to Reduce MacBook Pro Fan Noise
How to Make the Most Out of Your...
7 Examples Of Using AI For SEO
Why you Should Always Try the Demo Slots...
How to Launch a New Restaurant Business
Start the Year Debt Free
How to clear a browser cache on a...
Which are the best software providers of slots...
How Investing Can Help You Save For Retirement
Top progressive betting strategies for slot machines
Key Software Tests to Conduct Before Product Launch
Why so many people play slots online in...
Why businesses should prioritise Cyber Security
What You And Your RTO Business Need To...
4 SEO Trends for Websites You Should Not...
Home General 3 Reasons To Buy SoFi Stock After Its SPAC IPO
General

3 Reasons To Buy SoFi Stock After Its SPAC IPO 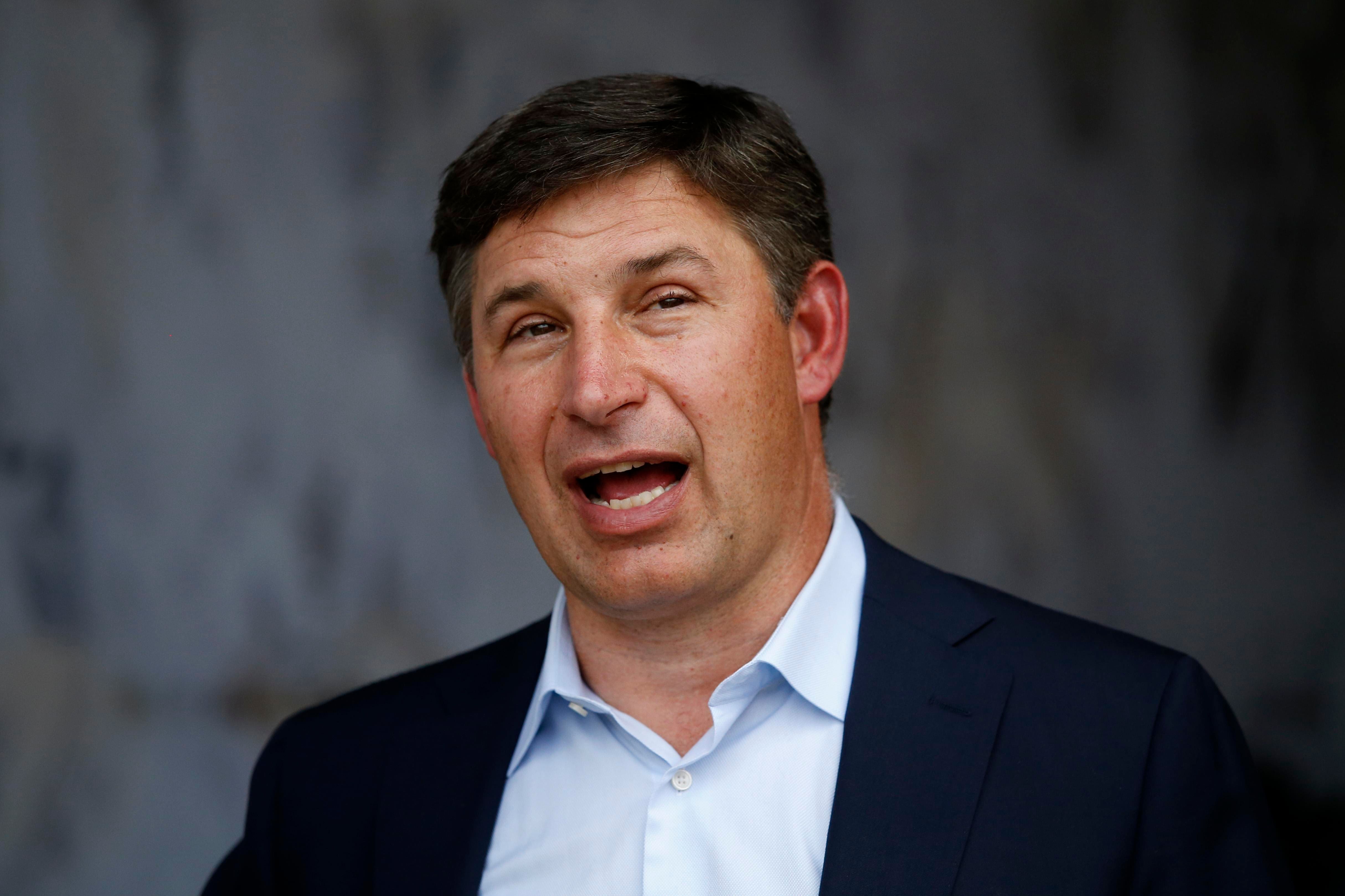 As an investor since 2014 in San Francisco-based Social Finance (SoFi) — an online provider of student loan refinancing, mortgages, personal loans, stock and cryptocurrency trading, and wealth management services — I was pleased to learn that it is poised to go public in a deal that will value the company at $8.65 billion, according to CNBC.

Does this value reflect all of SoFi’s future growth potential or should investors buy when the deal goes through? Given the size of the market opportunity, the strength of CEO Anthony Noto, and the financial forecasts provided by the Special Purpose Acquisition Company (SPAC) that will take it public, I am betting that SoFi’s value will keep rising.

SoFi will go public through a so-called reverse merger with a blank-check company that is already public. The SPAC in question is Social Capital Hedosophia Corp V one of several taken public by Chamath Palihapitiya, a venture capitalist and early Facebook employee.

SPACs are a quick way for a late-stage venture-backed company to go public. However, I would not invest in a publicly-traded SPAC before it identifies which private company it will take public. At that point, it is an amorphous bet on the CEO’s ability to pick private companies that will boost the SPAC’s value after the transaction.

Palihapitiya has taken three other companies public via SPAC. On October 28, 2019, he used a SPAC to take commercial space flight provider Virgin Galactic Holdings public — its shares are up about 150% since then; he did the same for SoftBank-backed real estate platform Opendoor Labs on December 20, 2020 (up about 7% since); and on January 7, he took Clover Health (the stock popped 10%).

The SoFi deal values the company at $8.65 billion — which according to Pitchbook was valued last May at $5.7 billion.

SoFi was founded in 2011 to provide student loan refinancing for millennials. When I invested back in December 2014, I cited these reasons:

While I turned out to be right about the first three and do not know whether it reached that revenue level in 2015, I do know that three years ago SoFi provided investors with a nasty surprise. That’s when I wrote that “SoFi’s management team departed en masse during the fall of 2017 as allegations of sexual harassment and compliance violations were leveled at Cagney and others – prompting their sudden departures.”

It is an understatement to say that this was an unpleasant surprise and I decided to hold on to my shares because I hoped that SoFi’s board would hire a strong replacement — which they did when then Twitter chief operating officer, Anthony Noto, signed on as SoFi’s CEO.

Financial Services Industry Is Large, Broken Industry And SoFi Can Fix It

The markets that SoFi targets are quite large — representing trillions worth of opportunity. Palihapitiya decision to merge with SoFi was based on his conclusion that it was well-positioned to grow.

How so? He said that SoFi could “meet the needs of mobile-first consumers and lower the cost of banking through technology,” according to CNBC. He also thought that SoFi would do in banking what Amazon did in retail.

Palihapitiya told CNBC that he “systematically tried to future out what was broken in banking” and concluded that “SoFi was the top of the list when I looked across all the companies” that could deliver the solution that potential customers wanted.

When he joined SoFi as CEO, I thought Noto would be able to preserve what was good about the company and fix what ailed it. His executive role at Twitter and former position as a Goldman Sachs GS managing director also boded well.

He was also former CFO of the National Football League and he cut a 20 year deal to call the Los Angeles football compound “SoFi Stadium” — which I hope pays off.

He has fixed SoFi’s culture, in April closed an acquisition to broaden its product lines and he has made progress on getting a bank charter.

In November 2019, he described SoFi as a two year old company — since he said that he had set out to reinvent its culture. In a nutshell, Noto said that he did this through leadership alignment and accountability for acting according to SoFi’s 11 core values, according to TheLadders.

To broaden its revenue base, in April 2020, SoFi paid $1.2 billion to acquire Galileo, a payment processor with $100 million in annual recurring revenues as of March 2020

SoFi could really use the low cost funding that bank deposits provide. And last October, SoFi made progress in that aim by receiving preliminary, conditional approval from the U.S. Office of the Comptroller of the Currency in its application for a national bank charter, according to Silicon Valley Business Journal.

Palihapitiya has high hopes for SoFi’s growth, according to an SEC filing, which highlights double digit growth expectations and rising cash flow including:

I am guessing that Noto is well-acquainted with the beat-and-raise game that public companies play with Wall Street.

If Noto can report faster than expected growth each quarter and raise the guidance SoFi provides analysts, then I expect its publicly traded shares to keep rising.

There are many risks that could keep that from happening, but based on what I know now, I am betting that SoFi will manage them.