Breaking
The Impact of Internships in Marketing
3 use cases of chatbots for critical services
How To Make Working From Home Appeal To...
Tips on How to Design an Office Space...
4 Tips To Help Build Amazing Customer Relationships
How Are US Pension Funds Responding to the...
Benefits of second-hand cars for your business
4 Reasons Why Your App Needs To Undergo...
Your Guide to Online Marketing
How to find a Solicitor in London
5 car tyre and safety tips for a...
Everything You Need to Know About Corporate Social...
Is Adaptive Leadership the Key to Motivating Employees?
Why business events are set to return with...
Business events set to return with a bang!
Expanding Internationally: 5 Things to Consider for eCommerce...
Home Finance 3 Reasons Trump Will Survive The Oil Price Crash
Finance 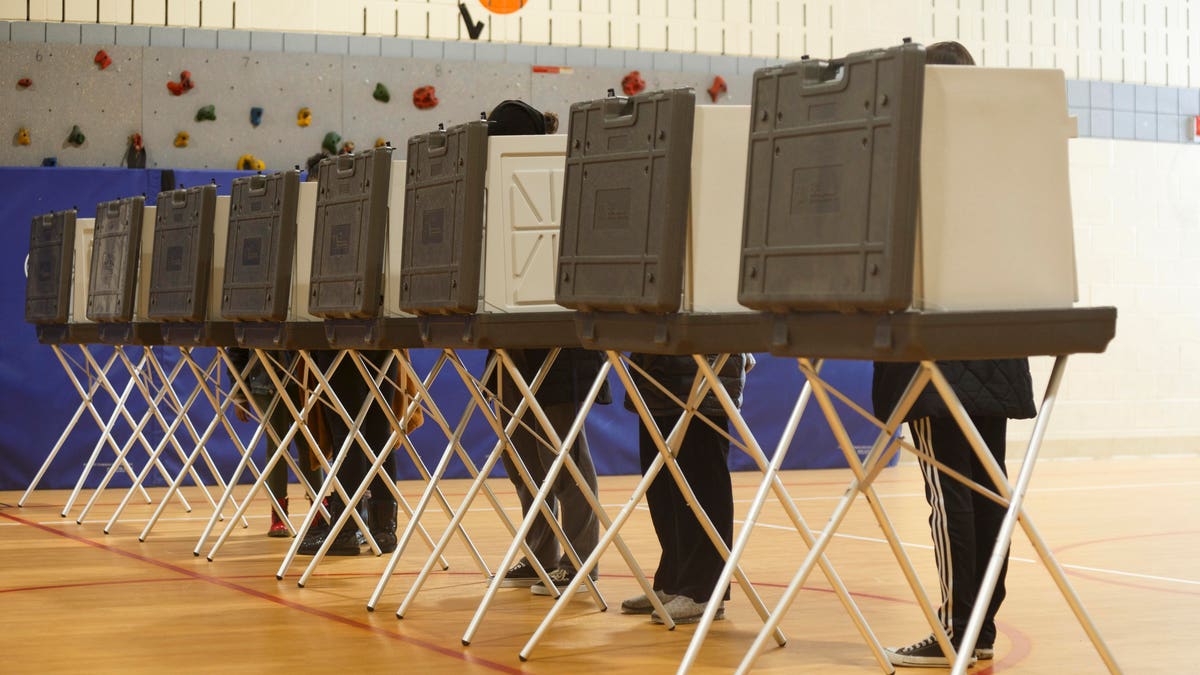 March has brought two different but intertwined market-related surprises to the presidential race. The equities market fell precipitously from its highs, largely due to Coronavirus fears. The other surprise was the even more rapid drop in the price of oil. At one point, during the night of Sunday March 8, international exchanges for oil saw the prices fall over 30%, again caused in part by Coronavirus fears and also a disagreement between two of the world’s biggest producers.

The big question in American politics is: How will the jolts to the markets impact the presidential election? This column primarily examines issues of energy and energy markets, so let’s stick to the fall in oil prices.

Such low oil prices (with the American benchmark, WTI, in the range of the low $30’s) makes the use of hydraulic fracking to access shale oil in America unprofitable. If these prices persist, it is only a matter of time before some producers need to raise more money, sell their businesses or file for bankruptcy. There would be layoffs. American oil production, which is currently at record highs, would decrease.

It seems like this could be terrible for President Donald Trump’s chances of reelection. But it probably would not be that bad for the president. Here are three reasons why: