3 Record-Breaking Numbers That Sum Up The Economy Right Now 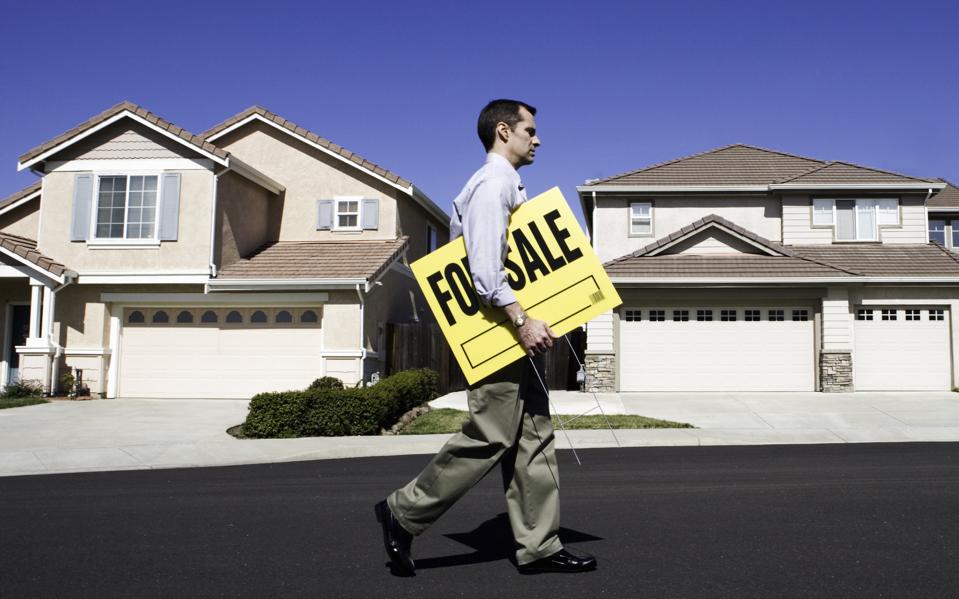 Mortgage rates dropped to an all-time low this week.

U.S. market losses continued on Friday as the Dow Jones Industrial Average fell 1% and the S&P 500 lost 1.7%, capping off a volatile week that saw the Dow swing more than 1,000 points twice in a period of just three days.

An emergency rate cut by the Federal Reserve on Tuesday did little to ease the burden of the ongoing selloff sparked by fear over the potential economic impact of the coronavirus. Markets rallied on Wednesday following a strong showing on Super Tuesday by former Vice President Joe Biden, but stocks had plunged again by Thursday and erased nearly all of Wednesday’s gains.

Confirmed cases of the coronavirus have now surpassed 100,000 worldwide and 250 in the United States, according to the New York Times. On Monday, the OECD warned that the outbreak has the potential to cut global economic growth in half if it continues to worsen. And despite a stellar February jobs report indicating that U.S. companies added many more jobs than expected last month prior to the beginning of the outbreak, economists still can’t quantify the impact of the virus so far.

As investors head into yet another uneasy weekend, here’s a look at three record-breaking numbers that defined the market and economy this week.

The average rate of a 30-year fixed rate mortgage dropped to an all-time low of 3.29% this week, according to Freddie Mac. The financing giant also said that mortgage applications are up 10% from one year ago, indicating that “the housing market continues to be a positive force for the broader economy.”

When mortgage rates are lower, home sales typically see a boost because financing is cheaper. But worries over the spread of the coronavirus outbreak in the United States could put a major dent in the housing market this spring, the Wall Street Journal reports. Home-quarantines, disruption to business activity, and travel restrictions all have the potential to depress home sales.

Not in the market to buy? With rates so low, it could be a great time to refinance your home.

Closely tied to mortgage rates is the yield on the 10-Year U.S. Treasury bond, which plummeted to a record low of 0.667% on Friday morning. When investors move out of risky assets like stocks and into safer ones like government bonds, they drive prices up and this causes the yields on those bonds to fall. Yields hovered around 2.6% one year ago.

“The bond market says the monster under the bed is much bigger and scarier than anyone expects right now,” Ryan Detrick, senior market strategist at LPL Financial, told the Associated Press.

The unemployment rate ticked down to 3.5% in February from 3.6% in January, according to data released by the Labor Department today. The rate hasn’t been any lower than that since May 1969, more than 50 years ago.

One caveat: it’s important to remember that this data was collected before the coronavirus began spreading in earnest in the United States. Next month, we can expect a better idea of the outbreak’s impact on employment and labor force participation.

Starbucks, Sequoia To Team Up On China Investments

The Price Of Oil: An Analysis Of Support...