Breaking
Three Essential Components of a Successful Small Business
Pandemic Pet Adoptions Add To Chewy’s Tailwinds, But...
How to Use LinkedIn’s Social Selling Index Like...
Strong Revenue Trend Could Drive EXACT Sciences Corporation...
9 Things To Know Before Starting A Business
‘Game & Watch: The Legend Of Zelda’ Will...
The 9 Fundamental Components Of A Startup Pitch...
How to Get Results from Broken Link Building
Florida Supreme Court Tells The American Bar Association...
How to Write Perfect Paid Social Media Marketing...
How Restaurants Can Design a More Sustainable Food...
Expenses That Small Business Owners Need to Be...
How You Can Make Saying Goodbye To The...
Biden To Meet Royal Family At Cornwall’s Eden...
It’s Going To Be Emotional — Going International...
Peer Mentoring For Students: STEM & Buds
Home Technology 30,000 More Coronaviruses Wait To Be Unleashed By Deforestation And Climate Change
Technology

30,000 More Coronaviruses Wait To Be Unleashed By Deforestation And Climate Change 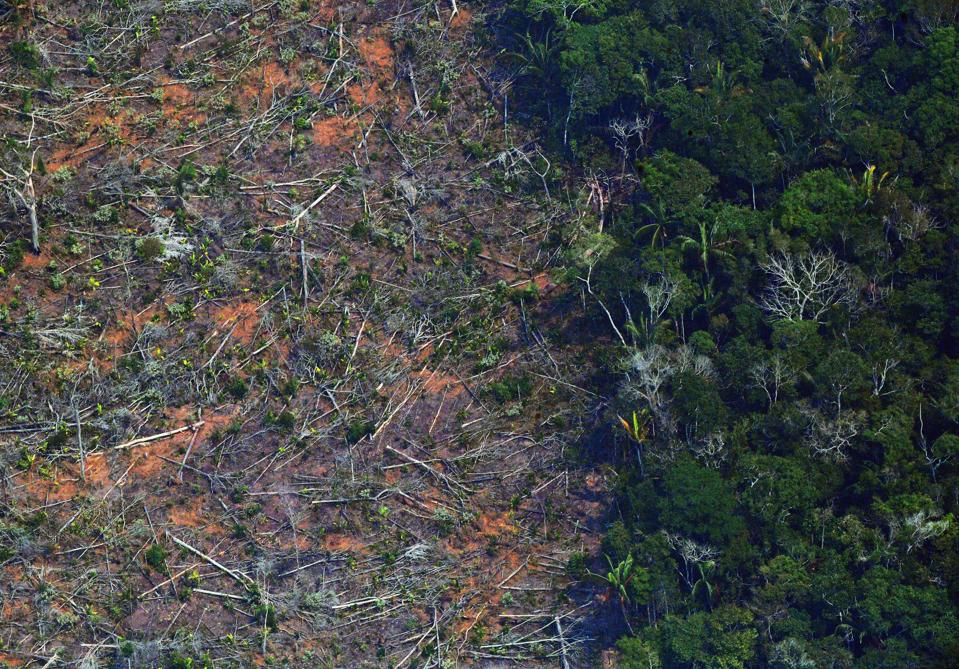 Deforested land in the Amazon rainforest near an area affected by fires, about 65 km from Porto … [+] Velho, in the state of Rondonia, in northern Brazil. (Photo credit should read CARL DE SOUZA/AFP/Getty Images)

It’s “an evolutionary certainty” that more viruses will leap into humans with the potential to cause more pandemics, according to the epidemiologist who heads GAVI, the global vaccination initiative.

Dr. Seth Berkley called for increased surveillance of viruses, particularly in the areas where they are most prone to emerge—deforested areas and environments under stress from climate change.

“Where are likely hot spots? It’s where we’re cutting down forests,” Berkley said this week in a TED Connects broadcast. “It’s where, in urban slums, there’s density of population. It’s with climate change and movement of different vectors.”

Vector is a term epidemiologists typically use for insects, like mosquitoes, that carry disease-carrying pathogens from other hosts. Climate change is increasing their number and range and bringing them into more contact with humans.

Coronaviruses are believed to originate in bats, which host more viruses than other mammals while displaying a heightened immunity to them. Scientists have mapped a likely path that coronaviruses take from bats to humans: In the natural world, the viruses are limited, like their bat hosts, by the bats’ ecosystem. But bats readily adapt to landscapes disturbed by deforestation and development.

The viruses are believed to leap from bats to an intermediate host like livestock or the civet cats and pangolins suspected in the leap of COVID-19.

“The viruses jump to other animals sometimes, and then they jump into humans,” Berkley said. “This shouldn’t have been a surprise. This is the third coronavirus that has jumped into humans. We had SARS in early 2002. We had MERS a number of years later, and now we have this virus.”

Epidemiologists have documented the volume of coronaviruses in the animal world and warned of the threat they pose. “There is a database that shows there are some 30,000-odd isolated coronaviruses in animals,” Berkley said. 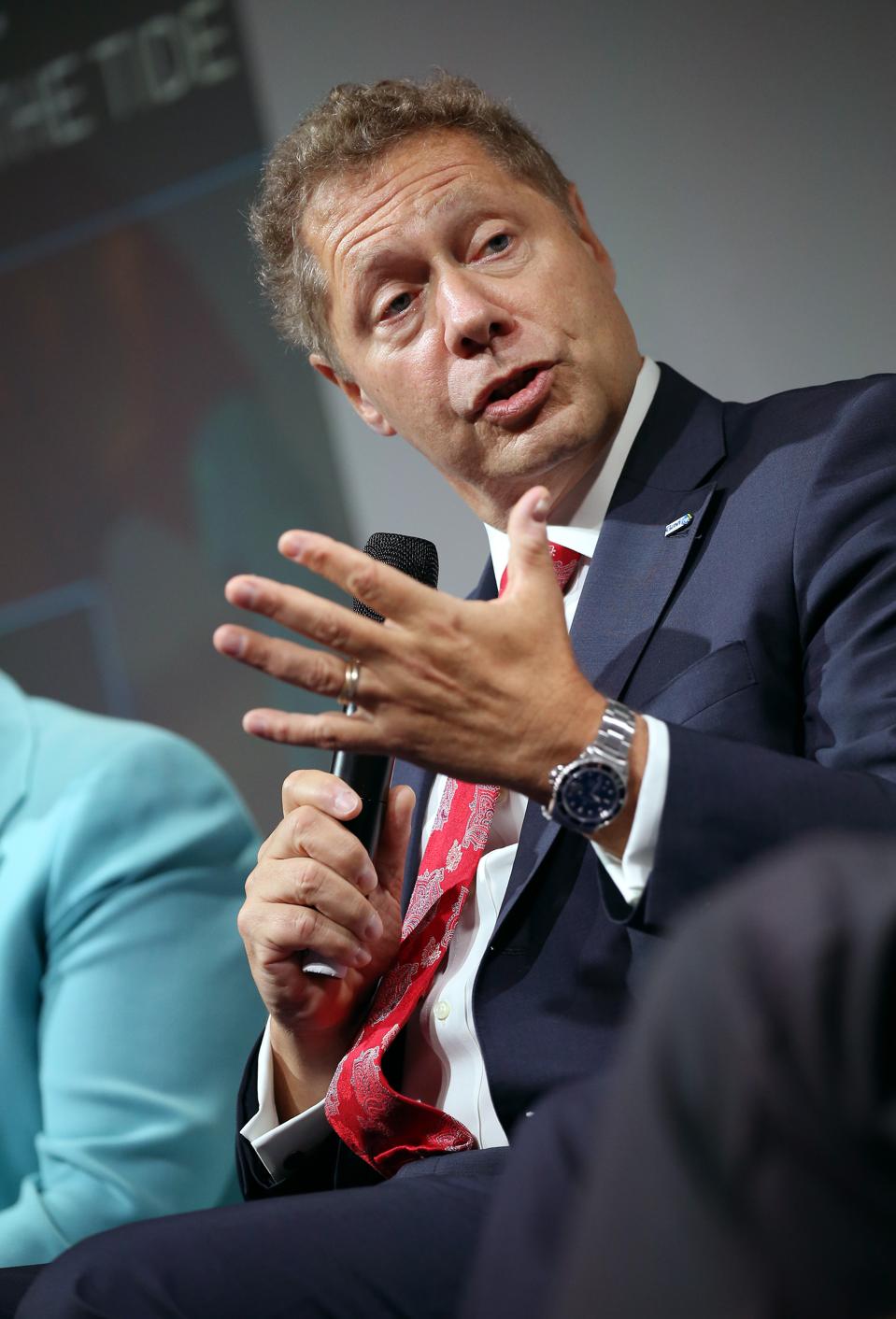 Epidemiologists have proposed studying those 30,ooo viruses to see which might fit the receptors on human cells.

“But the problem is, people don’t invest in those types of research,” Berkley said. “And of course I think—given it’s an evolutionary certainty that we’re going to see this—that we should be.”

Epidemiologists need to use predictive science, including big data and artificial intelligence, to locate the places coronaviruses may leap into humans.

“We need better surveillance. We need surveillance everywhere in the world,” he said, which means having a resilient health system in every country that reaches out to its rural edges.

“Deforestation and the sale of live wild animals or bushmeat, such as bats and monkeys, make the emergence of new viruses inevitable,” Berkley wrote in Scientific American in early February, “while population growth, dense urbanization and human migration make their spread easier.”

So we know where they’re coming from. We know what’s bringing them to us. But that doesn’t mean we’ll do enough to stop them.

“Unfortunately right after an epidemic everybody wants to invest and they say ‘whatever it takes,’ and then, you know, we move on to other things and investments go down. What’s different about the military is that there’s a baseline of investment that goes on all the time and nobody questions that—it continues. And that level of preparedness needs to be there.” 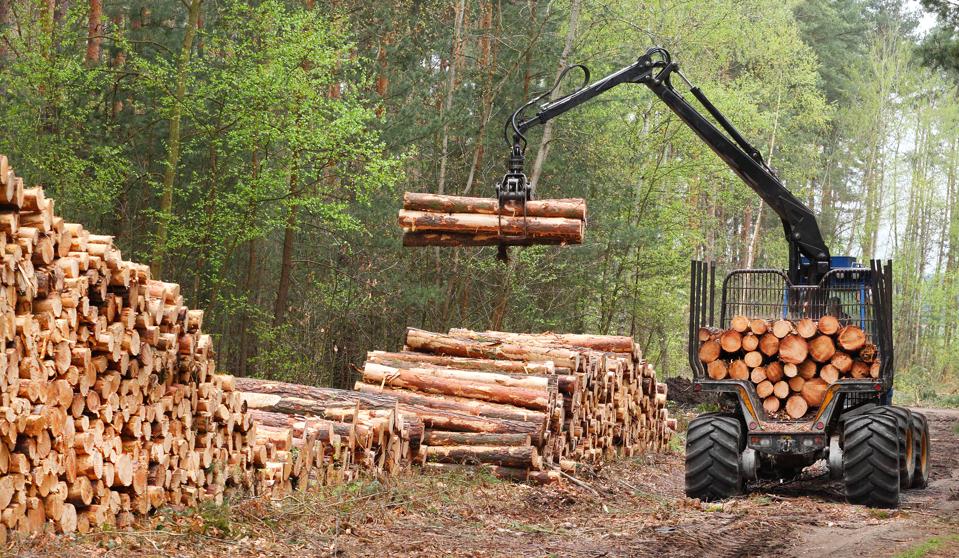 Where do the bats go who were living in those trees?

Five Of The New York Mets’ Most Random One-Hitters