Breaking
‘Game & Watch: The Legend Of Zelda’ Will...
The 9 Fundamental Components Of A Startup Pitch...
How to Get Results from Broken Link Building
Florida Supreme Court Tells The American Bar Association...
How to Write Perfect Paid Social Media Marketing...
How Restaurants Can Design a More Sustainable Food...
Expenses That Small Business Owners Need to Be...
How You Can Make Saying Goodbye To The...
Biden To Meet Royal Family At Cornwall’s Eden...
It’s Going To Be Emotional — Going International...
Peer Mentoring For Students: STEM & Buds
7 PR Trends in 2021: The Story So...
Google Plans Radical New Google Pixel Smartphone Upgrade
Where Did COVID Come From?
Ride To Growth With A Business Vehicle
C3.ai’s Tom Siebel: How To Scale AI
Home Business 37 ‘CS:GO’ Coaches Banned For Cheating With More Sanctions Expected Next Month
BusinessTechnology 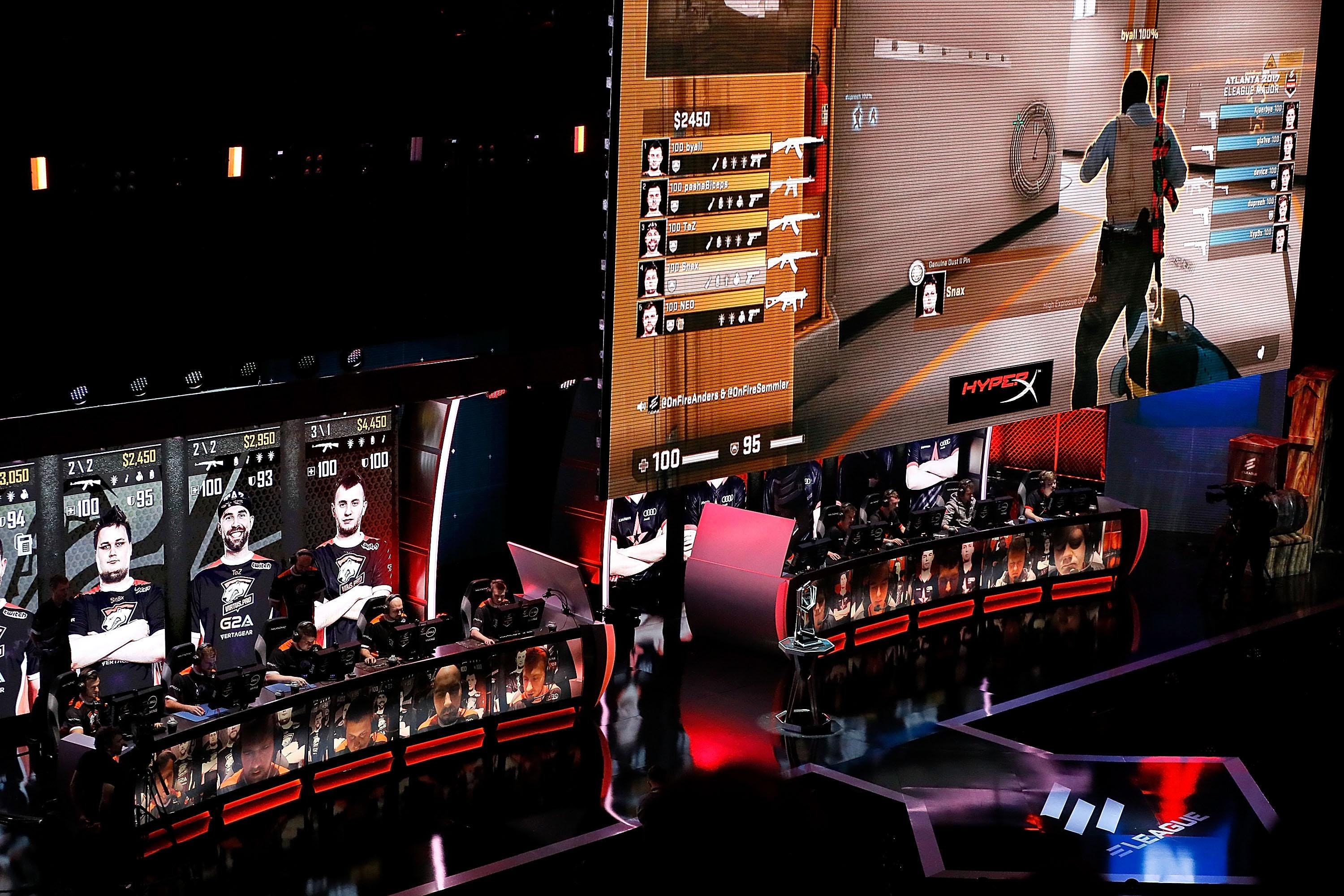 37 different Counter-Strike Global Offensive coaches have been banned from competition by the Esports Integrity Commission after an investigation into abuse of a spectator bug.

Earlier in the year, it was discovered that a bug in the CS:GO spectator tools would allow coaches to get unrestricted views of certain parts of the map, which they could then use to see what the other team was doing and where they were positioned and feed that information back to their team.

Initially, this seemed to be a small issue, with a handful of incidents being discovered. But as the community looked into it more it became clear this was a widespread issue, with some coaches abusing the bug for years. As a result, the ESIC stepped in and announced a full investigation into the bug abuse, and now the first findings from that investigation have been released.

The investigation is only 20% complete, but already the team has discovered 37 coaches that have abused the bug, with many of them doing it multiple times. Many of the coaches involved come from the tier two scene, but some top-level coaches from teams such as FaZe Clan, MIBR and NaVi have also been caught using the bug.

All 37 of these coaches have now been banned from competitions for some amount of time. The punishments issued depend on a number of factors including the number of times the bug was used, how long the bug was used for and if the coach came forward about their abuse. The longest ban issued is to Aleksandr “MechanoGun” Bogatyrev, formerly of Hard Legion, who has been banned for 36 months. The shortest bans handed out are for 3.75 months to a number of coaches who rarely used the bug.

The ESIC expects to release a final statement on the investigation at the end of October 2020, with more punishments expected as more instances of bug abuse are found.

“We understand that these revelations have been tough for many people within the CS:GO community, but we believe it is in the long term best interests of the game and all of esports for integrity breaches to be dealt with head on,” reads the ESIC statement. “We know that most coaches, players, tournament organisers, publishers and developers, fans, sponsors and broadcasters want CS:GO and esports to be clean and a fair competition between players and teams doing their very best to win. We see our job as being to ensure that that happens and that corrupt and bad actors are rehabilitated or removed.”