Breaking
In The Race To Retail Dominance, Customer Service...
Meet Onesimus, The Enslaved Man Who Saved Boston...
How to Build a Sales Forecast Model
The Unexpected Ways COVID-19 Has Forever Changed What...
Google Posts: Conversion Factor — Not Ranking Factor
How To Bring Your Branding To Life
Coinbase Cofounders And Investors Poised To Rake In...
How To Stay Top-of-Mind For Your Audience With...
Employers: Eight Red Flags You May Not Notice...
The benefits of videoing in the automotive industry
Ted Lasso, Other Apple TV+ Shows Arriving Soon...
How To Incorporate Click And Collect Into Your...
What Are Working Capital Loans and When Should...
The 10 Biggest Trends in Entrepreneurship to Look...
Clubhouse Has Grown 10X In Two Months. Here’s...
Here’s Why Tyson Foods Stock Looks Undervalued At...
Home General 4 Economic Challenges For 2021
General 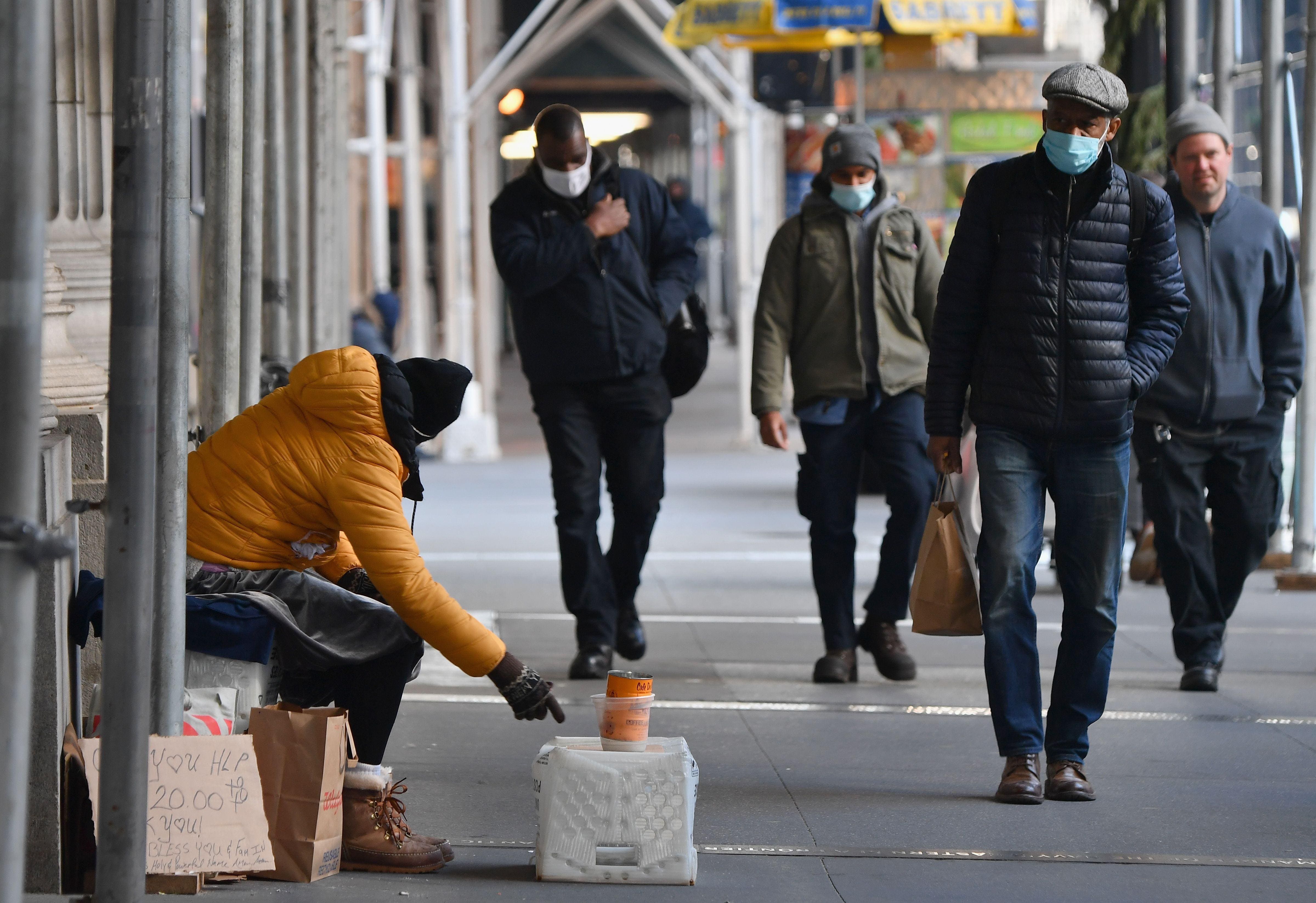 This year will bring several economic challenges in the U.S.—some we may not yet foresee. But I can already identify at least four.

First, the coronavirus pandemic is permanently changing certain parts of the economy.

I’ll start with the one most familiar to me: business travel. It came to a screeching halt last spring. Airlines, hotels, and so on since recovered a little but are nowhere near normal, nor are most profitable. They’re just holding on.

The problem is their best customers have now learned how to do business with significantly less travel. I, for one, look forward to flying again, though I doubt many of us will do as much as we did in the past.

Large conventions, which require months of planning and preparation, won’t return until late 2021, at best. (My Strategic Investment Conference, set for May 4 through May 14, will be held online for the second year in a row.)

Even beyond that, I bet future in-person events be smaller. This is bad news for that industry and entire cities, like Las Vegas, that depend on those big tourism dollars.

Second, these changes will cascade through the economy.

When a restaurant or hotel closes, its workers, suppliers and landlord suffer, too. The impact on commercial real estate has barely started but I think will be gigantic.

It will all sort out but will take time. And there will be losers.

As for housing, close to 40% of rental homes and apartments in this country are owned by small investors who now have difficult choices. Are they better off working with distressed tenants, particularly when stable tenants are in short supply?

As I’ve said since this pandemic started, the world is going to be repriced.

Third, it’s not clear whether we actually have functional capital markets anymore.

After nearly a year of radical, unprecedented Federal Reserve action, the bond market is totally at the Fed’s mercy. Their purchases of Treasury bonds and corporate bond ETFs have let the government and large companies borrow huge amounts on some of the best terms in recorded history.

This cash isn’t necessarily being used productively, though, which is going to be a big problem at some point.

Further, the Fed is making the wealth and income disparity divide even worse. Their financial repression is crushing savers, almost forcing retirees to choose riskier alternatives at precisely the time in their lives when they shouldn’t be.

Given today’s valuations, this could have disastrous effects.

Fourth, a lot of fiscal and monetary aid found its way into the stock market, driving share prices far above any remotely fair valuation.

As I’ve said, these manias can continue longer than we expect, but eventually something triggers a collapse. We have multiple plausible candidates, too, not least of which is the prospect of higher corporate tax rates.

Biden and the Democrats basically want to reverse the 2017 tax cuts. If they succeed, it’s fair to expect some of the market gains since then to reverse as well. That, in turn, could have a negative “wealth effect” by making investors save their cash instead of using it to buy stocks.

This would remove some of the market’s fuel and put even more downward pressure on prices.

On the one hand, I’m confident about 20201. These four challenges could be balanced out by the four reasons to be hopeful that I shared with you previously. On the other hand, I’m cautious. But the gripping hand is strongest. Things could still go either way, so be careful out there.

I predict an unprecedented crisis that will lead to the biggest wipeout of wealth in history. And most investors are completely unaware of the pressure building right now. Learn more here.

Meet The German Under 30 Honoree Whose HR Platform Just Raised $125 Million On A $1.7 Billion Valuation