Breaking
Doug Flutie Maximum Football 2020 Review: The Good,...
How To Delegate Effectively
Stock Market: Two New Trends Shaping Next Buying...
European Commission Legislative Package For Cryptoassets Leaves No...
Apple iOS 14.0.1 Release: Should You Upgrade?
Social Media Marketing Consulting
What You Need To Know About Your Startup...
Governor Signs Landmark Student Loan Borrower Protection Bill...
Reddit Co-Founder Alexis Ohanian Plans $150 Million Investment...
This Week In XR: Enterprise Adoption And Financing...
The Disadvantages Of Aging In Place
How Advances In Customer Service Can Take Telehealth...
5 Reasons Why Your Startup Needs To Be...
Beyond-Professional: What Is The New Workplace Normal?
Manufacturing In The U.S. Is On The Cusp...
After 75% Rally, Johnson Controls Stock Looks Fully...
Home Technology 4 Fascinating Places That Mark The March Equinox
Technology 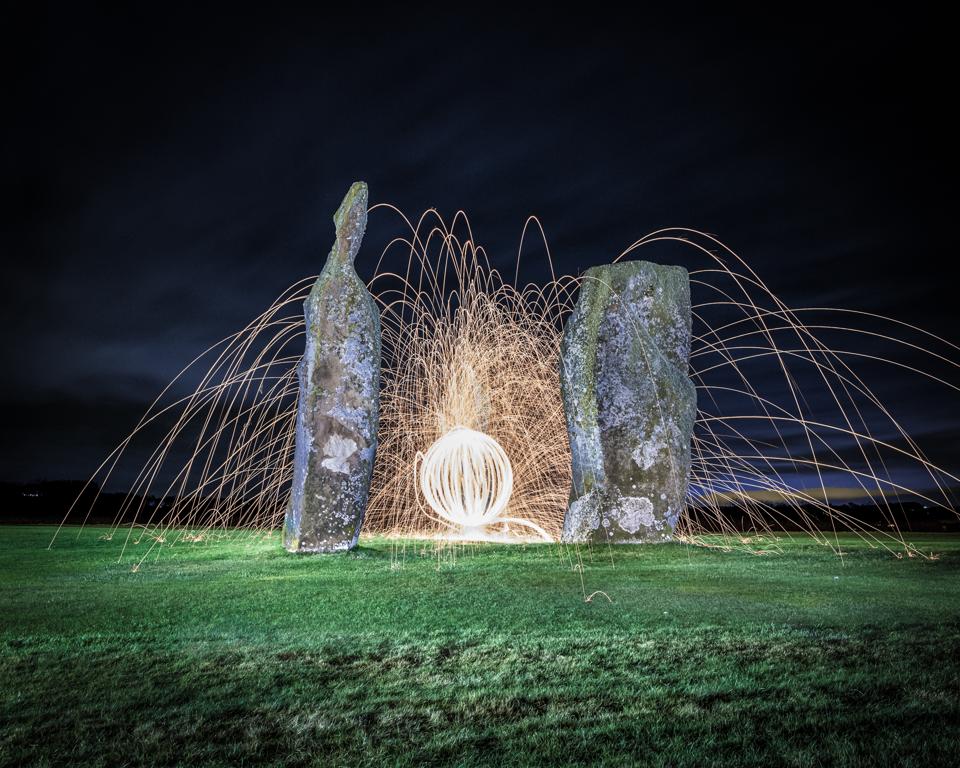 Like the solstices, the equinoxes have long been marked celebrated by cultures around the globe – including today. If you want or need something to celebrate, let the equinox be the reason this week! Here are some of the places you could celebrate the equinox (maybe next year, though) as well as a few holidays that mark the March equinox around the globe. 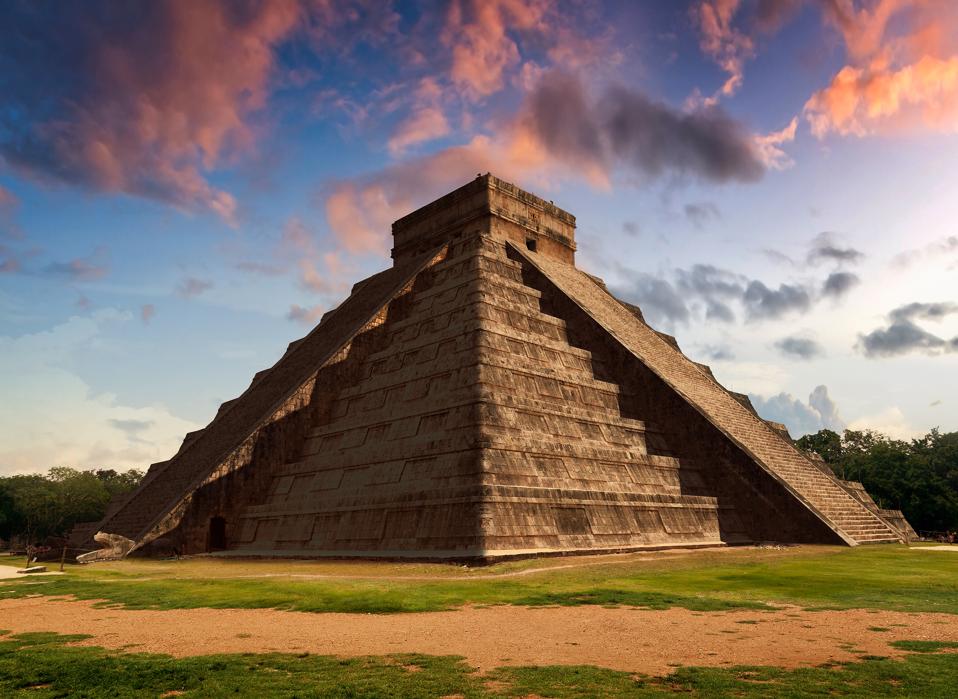 Each year, a major celebration marks the March equinox at Chichen Itza on Mexico’s Yucatan peninsula. On this day, the sunlight moves over the iconic Kukulkan Pyramid, giving the impression of a snake slithering on the stones.

Archaeologists believe this effect was created to evoke the Mayan feathered serpent god Quetzalcoatl, whose return to earth marked the beginning of planting season (in March) and harvest (in September). 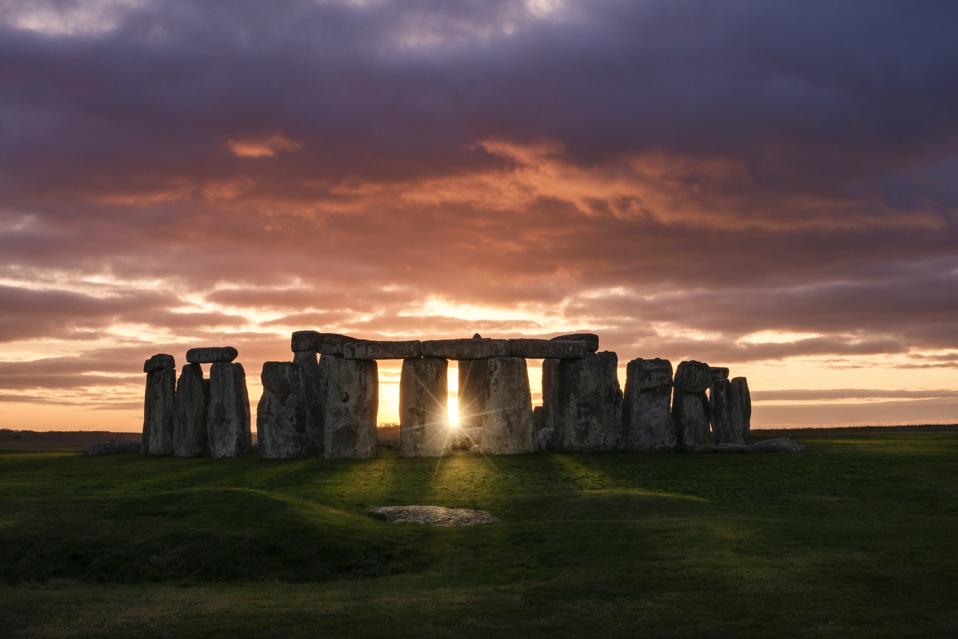 Arguably the world’s most famous standing stones, Stonehenge draws crowds for the solstices in June and December. These visitors are a combination of those who are drawn to the site out of interest to see the sunrise or sunset in a particular alignment of the stones, and others, Druids and Pagans, who gather in spiritual community for the occasion.

The equinoxes are another occasion for gathering at this prehistoric site. Typically, there is an unofficial event where a group will gather; unsurprisingly, it has been cancelled this year due to Coronavirus concerns – but here are the details to keep in mind if you want to try and attend next year. 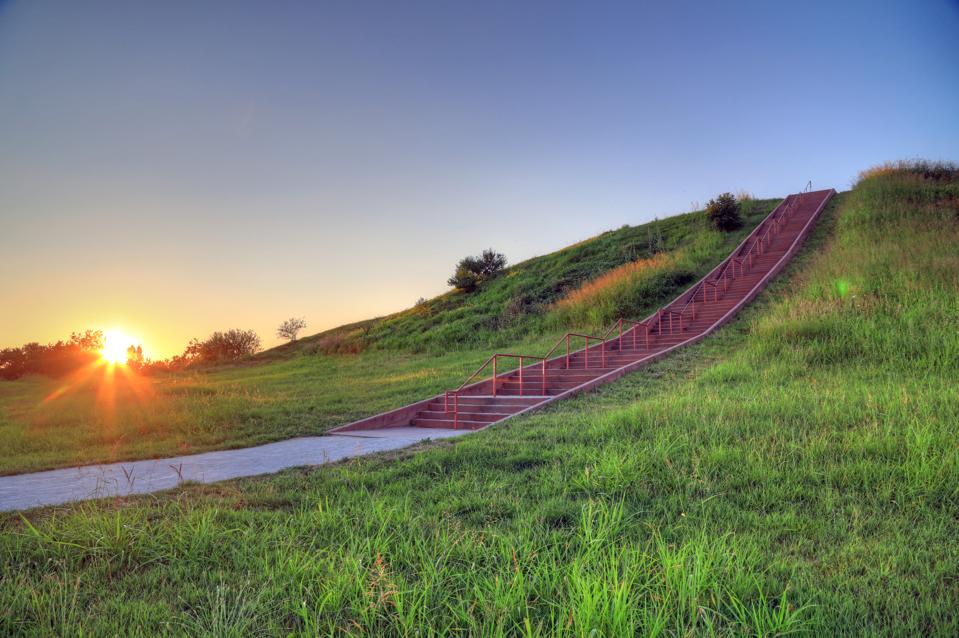 Even most Americans aren’t aware of the incredible earth mounds left by some Native American civilizations over the millennia that they lived on the continent before European settlers arrive. A 15-minute drive outside St. Louis, Missouri, Cahokia is one of the largest and most complex archaeological sites north of those in Mexico and the southwestern U.S.

Among the mounds at Cahokia, visitors can also explore the Cahokia Woodhenge. This circular series of timber circles is believed to be a solar calendar, which the peoples who lived in Cahokia used to mark the passing seasons (much like Stonehenge).

This year’s annual sunrise equinox event has been cancelled, but you can mark your calendar for the 2021 event. 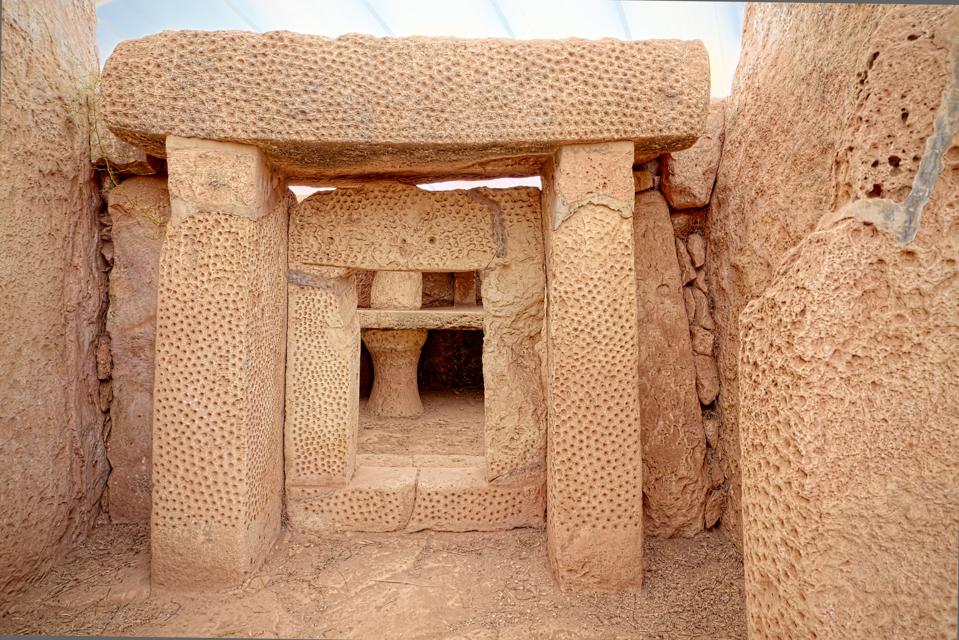 Lesser known than others on this list, the Mnajdra Temple complex on Malta’s southern coast is another spot you can mark the March equinox. But like the other locations, the Mnajdra temples were built with a specific alignment toward the equinox and solstices.

On the equinox, sunlight directly enters the central corridor of the South Temple at sunrise. Most years, the group that gathers is comprised of archaeologists, interested travelers, and druids who take interest in the unique astronomical alignment that makes the experience notable.

Other Holidays Marked on the March Equinox: 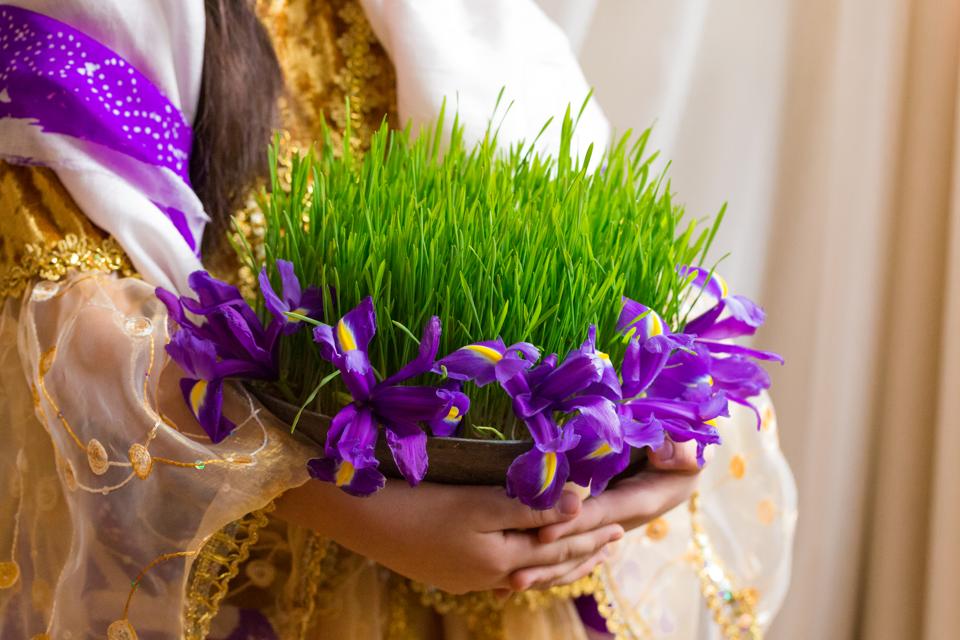 In addition to the astronomical significance of the March equinox, there are some formal celebrations and cultural events that take place to mark the equinox and beginning of spring.

Checklist For Companies With Remote Employees Due To COVID-19