Breaking
Best Incentive To Get Vaccinated: Money, Messaging, Or...
Page Level Query Analysis at Scale with Google...
How A CIO Can Align IT With Business...
Blogger of the Month: Jo, Girl Eats World
6 Things Women In Business Know That Men...
How to Use First-Party Data for Ad Personalization
Pressing Reset—Putting A Fallen Unicorn Back On Its...
How We Went Viral: Promoting Content with Influencers,...
Blame Olympic Record Price Tag For Return To...
Apple iOS 14.5 Release: Should You Upgrade?
Why Gaming Gear Company Razer Launched A $50...
Technical SEO Implementations to Increase the Impact of...
30 Brilliant Ways to Market Your Eco-Friendly Shopify...
15 Tech Industry Leaders Share Overused (And Misused)...
How to Use Amazon Posts to Promote Your...
U.S. House Passes Bill To Create First Crypto...
Home Business 40% Of U.S. Child Care Centers Say They’ll Close Permanently Without Public Assistance
Business

While the impact the coronavirus pandemic has had on public schools (and the families that send their kids there) has dominated news cycles recently, the programs that care for preschool-aged children also face a very uncertain future, as 40% of the child care centers in the U.S. say they will be forced to shut down if they don’t receive additional public assistance, according to a survey released Monday by the National Association for the Education of Young Children. 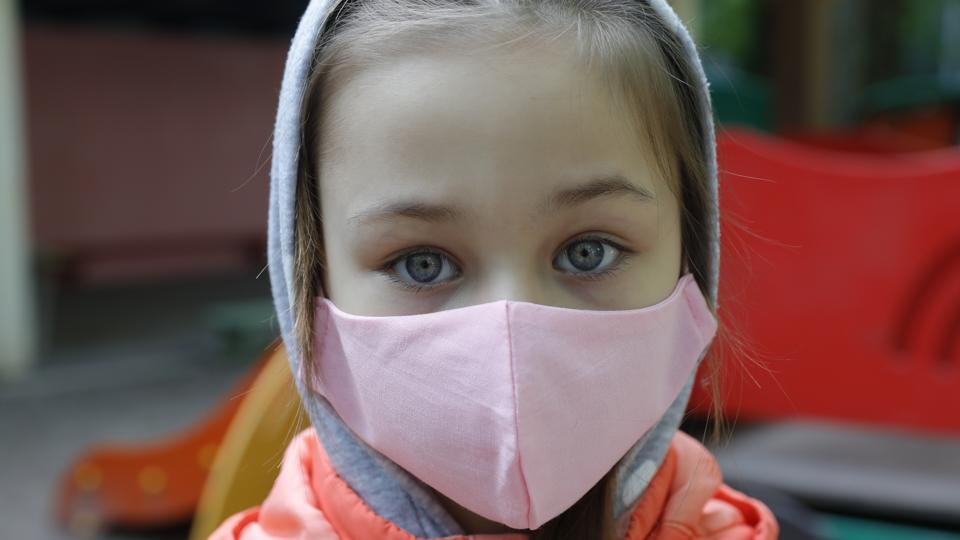 A girl in a face mask plays outside a daycare center, in compliance with public health safety … [+] precautions remaining to prevent further spread of COVID-19. Mikhail Japaridze/TASS EDITORIAL USE ONLY; NO COMMERCIAL USE; NO ADVERTISING (Photo by Mikhail Japaridze\TASS via Getty Images)

There are more than 23 million children under the age of 5 in the United States, and the families of more than half them rely on some form of daycare.

According to data from the U.S. Bureau of Labor and Statistics, over just the first two full months of the pandemic, between March and April, 336,000 childcare workers lost their jobs.

The National Association for the Education of Young Children (NAEYC) surveyed more than 5,300 child care providers from all 50 states between June 19 and June 30.

The survey found that “approximately two out of five respondents—and half of those who are minority-owned businesses—are certain that they will close permanently without additional public assistance.”

Nationally, 18% of childcare centers have been forced to shut down at some point during the pandemic and have remained closed.

The CARES Act, a $2 trillion economic stimulus package that was passed in March, included $3.5 billion in emergency funds for child care, but many centers report that they are in desperate need of additional funding to stay afloat.

$10.72: Child care workers are paid an average of $10.72 an hour, which is less than 98% of what other U.S. workers earn hourly, according to the Institute For Research On Labor and Employment.

The debate surrounding the potential reopening of elementary schools has drawn such significant national attention because so many parents and guardians won’t be able to return to work full time until schools open up. Daycare centers are similarly essential for so many American families. As noted above, reducing the pay of child care employees likely isn’t feasible, considering many of them already receive poverty-level wages. Adding further financial stress, the NAEYC survey found that more than 70% of childcare centers are currently incurring additional costs for cleaning supplies (92%) and personal protective equipment (81%). One in four early childhood educators reported that they have applied for or received unemployment benefits. 73% of programs (including 88% of minority-owned centers) said that they have or will engage in layoffs, furloughs, and/or pay cuts.

“As a country, we have a choice to make. Are we going to continue to underfund and undervalue a system that is the backbone to the rest of the economy, or are we going to make the necessary investments that recognize the essential nature of child care?” – Rhian Evans Allvin, CEO of the National Association for the Education of Young Children.

“I’m taking it one week at a time, but we don’t have enough students to pay the teachers, and teachers can’t work without enough students, and parents keep saying they need us and please stay open, but they don’t know when they will come back. We have so much expertise and we work so hard, but we can’t do this without assurance and support.” — Athirai, child care provider, Texas

Roughly 300 New York City sites provided care for children of essential workers while all other child care centers shut down during the peak of the pandemic in NYC. Yet, these centers that remained open saw no clusters or outbreaks of the coronavirus, according to Katie O’Hanlon, a New York City Department of Education spokesperson. Far less encouragingly, there were  at least 1,335 coronavirus cases stemming from child care facilities in Texas, the state’s Department of Health and Human Services reported earlier this month.

Disney World May Be Open, But Most Kids In The U.S. Have Nowhere To Go (Huffpost)

Startups Every Learning And Development Leader Should Know