Home Technology 480 Million Masks For Europe. Where Are Ours?
Technology 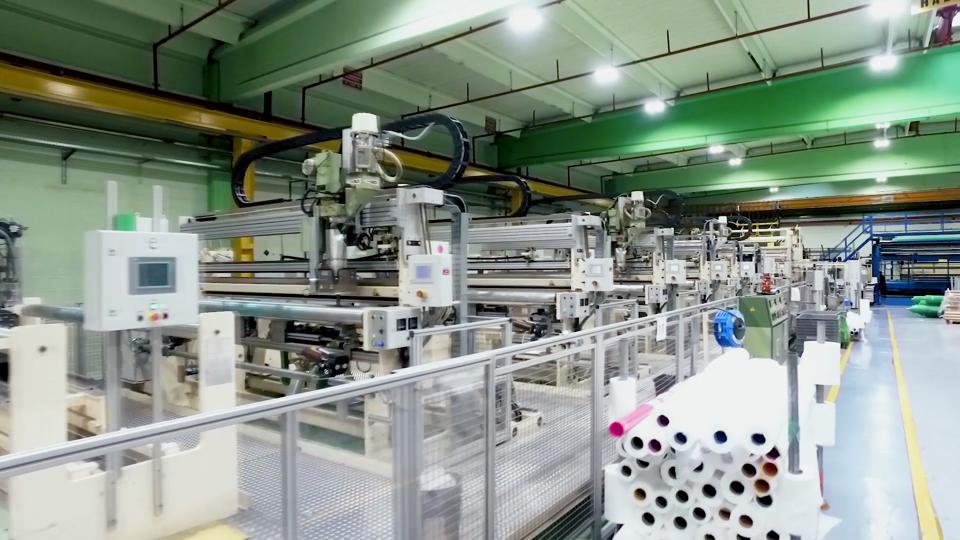 President Trump is getting into a shouting match with 3M over where masks are going. What the government should be doing is something very different: Buying its way out of production bottlenecks.

This doesn’t mean buying face masks, or telling 3M where to send them. It means buying two kinds of machinery. Machines that stamp out masks from fabric are in short supply. So are machines that make filtration fabric.

This part of the fight against the coronavirus comes down to capital outlays. Capital is moving into the manufacture of protective gear, but it is moving grudgingly and slowly.

The crux of the problem is visible in this week’s announcement from Berry Global Group, the U.S. based plastics company, that it is adding a fabric machine to its Biesheim, France factory. This machine will spin out 720 metric tons of filtration fabric per year. That is enough for 480 million masks, which is good, but it would be better for U.S. hospitals if there were five more installations in the works and all were in the U.S.

How quickly can more machines be built, and who will pay for those machines? There isn’t much discussion of that topic in White House announcements.

This is a tricky business. A production line for nonwoven fabric can run to $50 million. If it is destined to sit idle at the end of the pandemic, it’s not a good investment.

Both Berry and 3M are making heroic efforts to redirect their factories to medical needs. In normal times 3M’s mask output is aimed primarily at the industrial and construction markets; now it’s almost all going into the virus fight. Berry had originally planned its new Biesheim machinery to supply manufacturers of air filters; now the fabric will be made for masks. Berry also announced this week that it would use factories in Indiana and Kentucky to make face shields, a business it was not in before. They’ll crank out 300,000 shields a month.

Curt Begle, who oversees the $2.5 billion (sales) medical and specialties division of Berry, says the assembly time for the Biesheim equipment was accelerated from five months to three and a half, and the additional production line will be producing fabric by the end of June.

The centerpiece of the Biesheim operation is a “meltblown” machine engineered by the German firm Reifenhäuser Reicofil. It is a complex, three-story-high contraption that spits melted plastic through tiny holes.

As the web of 2.5-micron filaments congeals, it forms an airy mat that makes up the inner layer of a mask. With just the right mix and arrangement of fibers (mostly polypropylene), the mat has a special property: When air passes through it, as when a doctor breathes, it creates static charges, like the ones you get rubbing a balloon in your hair. The static causes tiny virus-laden droplets to cling.

Those cotton masks that desperate people are sewing at home do nothing of the sort. Droplets go right through them.

Berry is the world’s largest manufacturer of nonwoven fabric, meaning cloth made of a tangle of fibers, as opposed to the interlaced yarns of woven or knitted goods. Alas, much of its output is of higher-volume, lower-tech fabric used in everything from diapers to house wrap. The delicate, electrostatic material inside a mask comes out of meltblown lines in much smaller quantities, and the world is desperately short of it.

Biesheim’s filtration fabric will supply the European market. Berry has converted a pilot fabric line in Virginia to making the filter layer, but its output is only enough for 150 million masks a year. The company has a big plant in China, but the output of that plant goes to Chinese mask factories.

So when will U.S. hospital workers—or, for that matter, ordinary citizens—get the masks they need? 3M is this country’s largest maker of face masks, and it has the same problem that Berry does: Much of its productive capacity is overseas. 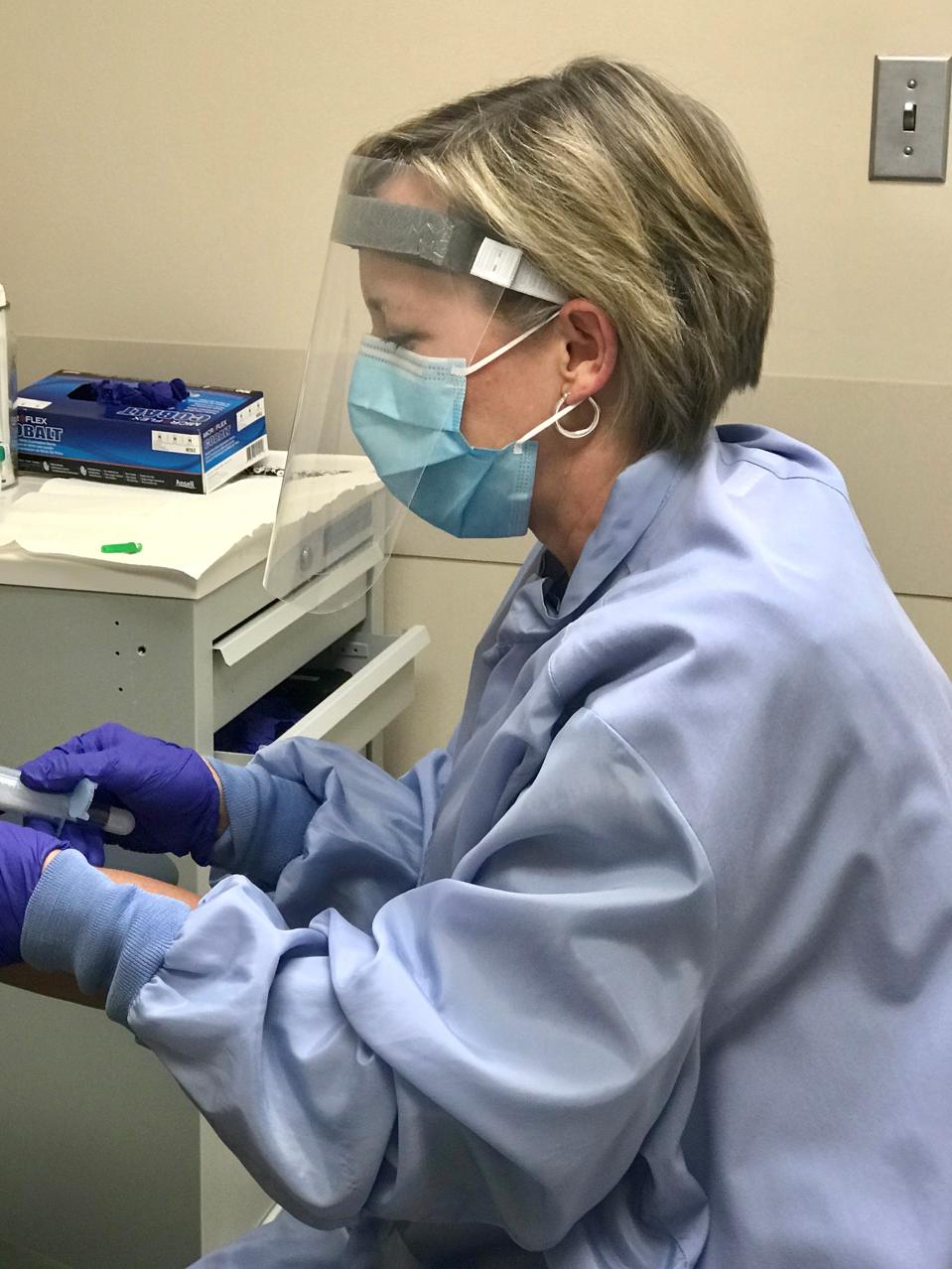 In a television interview today responding to Trump’s complaints, 3M Chief Executive Michael Roman said that his company is making 35 million masks a month in the U.S. and has recently been given permission to export 10 million a month from China. Another 5 million a month will be added to the domestic supply by the end of April, then 10 million more by June.

This is all impressive in comparison to the medical mask market as it existed a year ago, but small in relation to the 290 million a month that epidemiologists say should go into fighting a pandemic.

The U.S. has a strategic petroleum reserve. It has strategic military assets. Where are the strategic meltblown assets?

Is Buying An Annuity In A Bear Market A Good Idea?

The Number One Carbon Capture Technology Recommended For...