Breaking
Zynga Stock Looks Attractive At $9
How Russian Thieves Use Dark Web To Get...
France Off Travel Corridors And FCO Exempt List
Ask Ethan: Why Are The Moon And Sun...
When To See The Moon And The Planets...
IRS-CI Involved In Largest-Ever Seizure Of Terrorist Organizations’...
The Check Really Is In The Mail. After...
Epic Games Vs Apple: Why You Won’t Be...
Senator Kamala Harris Proposed A Bold Tax Credit...
Deal Terms To Reduce The Risk When Buying...
Multiple Sclerosis Drug Shows Promise For HIV Prevention...
The Neglected Piece Of Retirement Planning
It’s No Longer A Viable Option For Capitalism...
Virtual Credit Cards: An Extra Layer Of Protection...
Lessons From The Rainforest: Human Health Leads To...
Four Easy Ways To Bolster Your Company’s Reputation
Home Business 5 Clever Side Hustle Ideas For Entrepreneurs To Pursue In 2020
Business

5 Clever Side Hustle Ideas For Entrepreneurs To Pursue In 2020 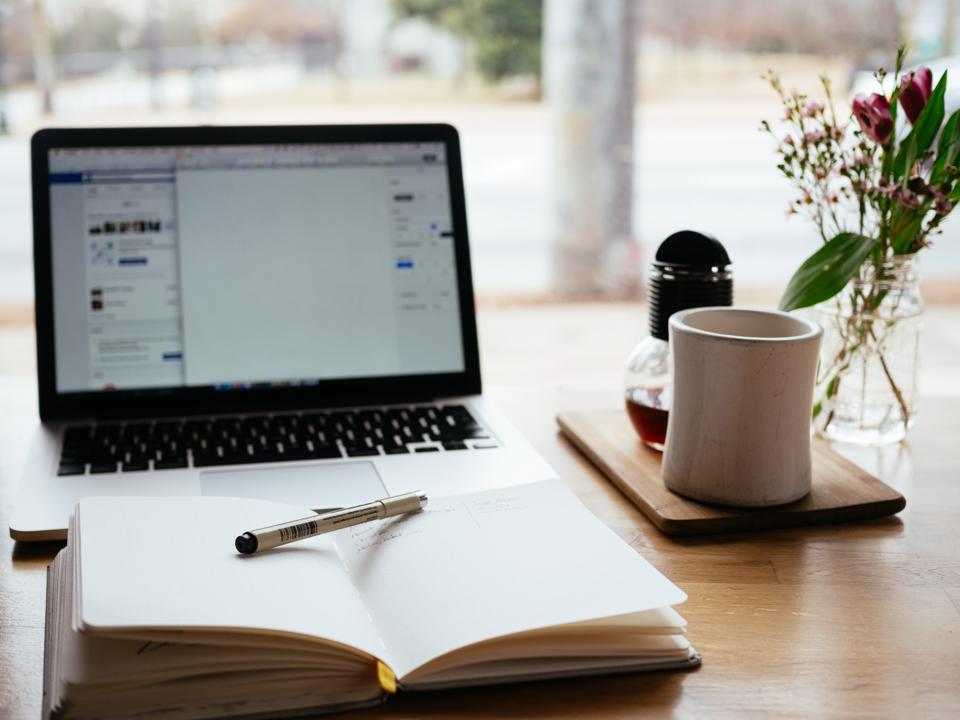 If you’re looking for a new side hustle idea to experiment with in the coming year, here are five … [+] with proven demand to get started on today.

As hard as it is to believe, a new decade is just around the corner. For many, the start of a new year is a time to reflect on what they’ve already accomplished and look forward to which goals they hope to achieve in the year to come. For aspiring entrepreneurs, it can also be the perfect time to dive into a new side hustle.

Of course, not all side hustles are created equal. So which opportunities have the best potential for helping you turn a profit outside your normal workweek?

To that end, I recently had the opportunity to sit down with Michael Humphrey, founder and CEO of Premier Tax Liens. Drawing from both this conversation and the dozens of recent interviews I’ve done on my podcast, The Side Hustle Project, it turns out that there are plenty of great side hustle opportunities for entrepreneurs to pursue as we head into 2020.

Here are five side hustle ideas you can capitalize on in the new year.

If you’re looking for something relatively simple that can draw from your existing well of experience, you can’t go wrong with providing a service on a freelance basis. From web development to graphic design, writing or editing, there are countless opportunities for you to flex your creative muscles and earn a substantial side income.

It’s clear that there’s a growing demand for freelance workers. According to Upwork’s 2019 Freelancing in America report, freelancing now represents 4.8% of the national GDP—a greater share than many major industries like construction, transportation and warehousing.

This growth is only expected to continue, with 64% of survey respondents saying that the top professionals in their industry are increasingly choosing to work independently. If you have a valuable skill that can be offered as a contract-based service, then this is one of the easiest side hustles you can start monetizing today.

“Falling mortgage rates led to demand outstripping supply for new homes toward the end of 2019,” Humphrey notes. “While this has made the market far more competitive and triggered a subsequent rise in housing prices, it also presents big opportunities for those willing to put in the time and effort to flip homes in need of a little upgrading.”

While the idea of investing in a major fixer-upper can be intimidating, those interested in this side hustle opportunity don’t need to strive for becoming the next Chip and Joanna Gaines.

Even minor refreshes—such as taking on a house that could benefit from new paint, carpeting and only needs minor repair work— an allow you to flip the house for a profit.

Be careful when taking on bigger projects that require a greater renovation investment, though. Investopedia reports that the average gross profit on house flipping is around $65,520 per home, a number that doesn’t account for your renovation expenses.

The reason for affiliate marketing’s rising dominance is because of its effectiveness. According to data from 99firms, digital merchants receive between 15% and 30% of their revenue from affiliate marketing channels—similar numbers to what they earn from both SEO and PPC efforts.

Naturally, the best affiliate programs come from companies with products or services that are directly relevant to your blog content. Authentic mentions for products you’ve actually tried out yourself will help you create better content and appeal to your target audience.

For those who are interested in testing out a real estate side hustle, but don’t feel like they have the time or financial resources to commit to flipping homes, wholesaling could be a viable alternative that doesn’t involve actually purchasing a home yourself.

“Wholesaling is a great opportunity for sales-minded individuals,” Humphrey explains. “Rather than investing in the housing market yourself, you assist investors by finding great deals. By networking with several investors and doing your due diligence to find quality deals, you can earn a steady profit through referral fees on closed deals.”

Wholesaling often involves getting a property under contract yourself, and then finding another buyer who you can essentially sell the contract to, prior to closing. Though less profitable than flipping (with average deals netting between $5,000 and $10,000 per transaction), it does have the advantage of being less labor intensive and far less risky.

Some believe that in order to be a successful side hustler, you need to be full of creative ideas. This isn’t the case. In reality, many so-called “boring” ideas can prove just as lucrative—if not more so—than the industries that typically get all the press coverage.

“Providing bookkeeping services is a great opportunity for financially-minded individuals with strong organizational skills,” adds Humphrey. “It doesn’t require the educational background or involvement with taxes that an accountant would, but you still provide an invaluable service that many businesses aren’t equipped to handle on their own. Even with new software programs, companies still need someone who can organize and interpret the numbers for them.”

According to PayScale, the average freelance bookkeeper makes $20.17 per hour. While that may not sound like much, keep in mind that bookkeepers who’ve been certified through an organization like the National Association of Certified Public Bookkeepers are often able to charge as much as $150 per hour for more complex bookkeeping tasks.

Regardless of your skill set or interests, there’s a side hustle opportunity out there for anyone willing to get creative and put in the effort this year.

Whether you’re looking for a little extra side income, or the chance to eventually become your own boss, experimenting with the opportunities that pique your interest will make all the difference in the year to come.

How Anita Cambell Became A Top Digital Publisher For Small Business, Starting From A Comfy Chair In A Tiny Home Office