Breaking
Why You Should Stop Using Your Facebook Messenger...
IRS Collections Appears To Be Broken
Google Search Rival DuckDuckGo Exceeds 100 Million Daily...
Intel: Poised For A Comeback?
Ignore These 4 Funds And You’ll Miss An...
5 Reasons Customer Service Employees Become Negative And...
Call Of Duty’s Dominance In The Gaming Industry...
How This Teen Yoga Instructor Became An Entrepreneur,...
7 Ways Pain-Free Ways Save $360 Per Month
Jeff Bezos Once Again The World’s Richest Person...
As The Bitcoin Price Whipsaws, These Radical New...
HHS Secretary Alex Azar Submits ‘Resignation Letter,’ Effective...
Tapping Into Health To Excel In Business
Weekend Favs January 16
Over 11,000 Ice Cream Cartons Recalled Due To...
My Top Ten Concerns About The 2021 Tax...
Home General 5 Formerly Hot NASDAQ Stocks That Have Definitely Cooled Off
General

5 Formerly Hot NASDAQ Stocks That Have Definitely Cooled Off 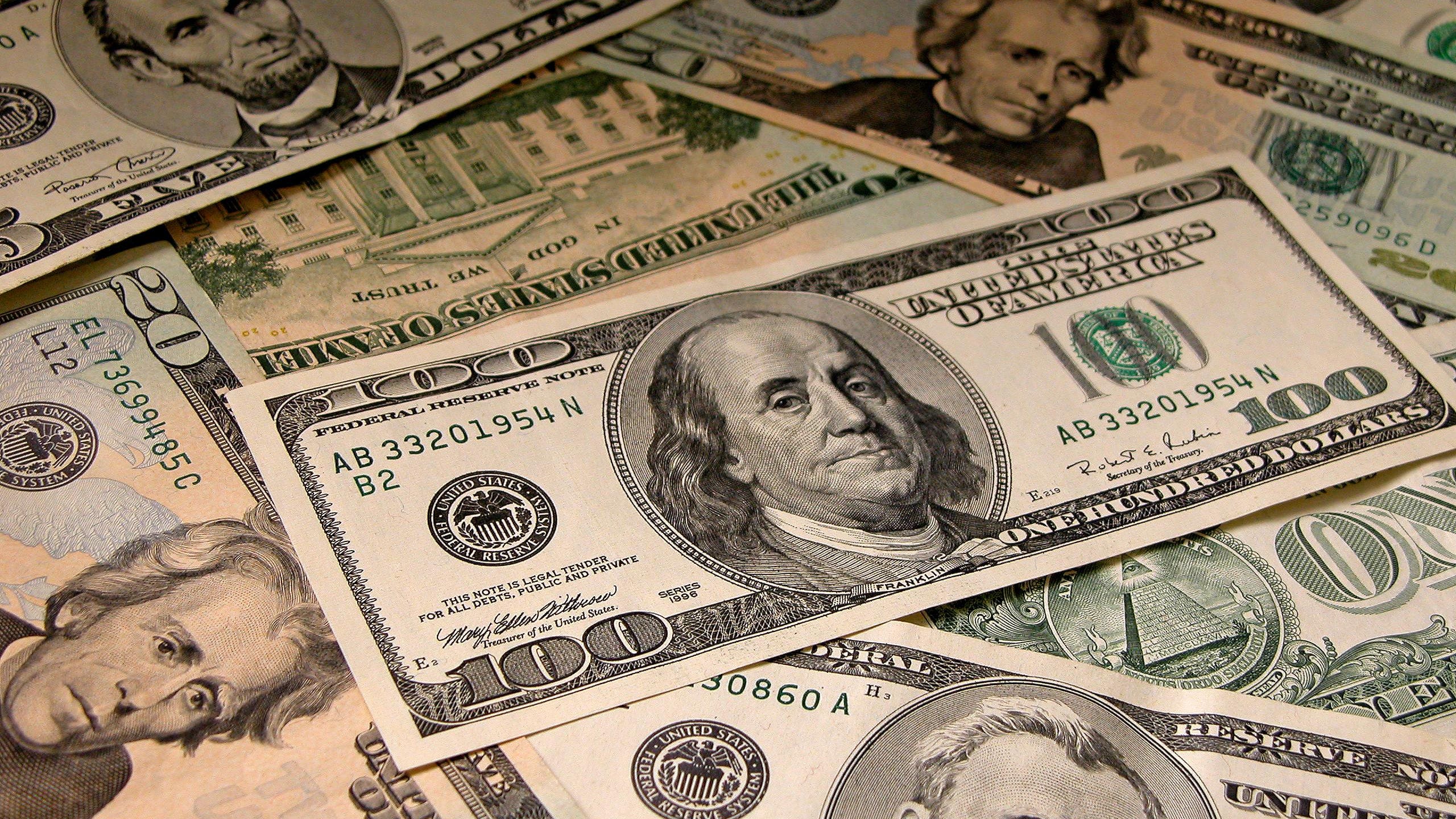 It’s good to hear about how innovative or disruptive a CEO might be, but if you own the stock ultimately you have one big question: is the price going up or down? All the heated narratives about it come down to that. Here are price charts of 5 big name NASDAQ NDAQ equities that have recently hit the pause button on “going up.”

You see how the stock peaked in early September and can’t seem to make it back up there. An Apple event in mid-October failed to create enough buying interest, the price has drifted down to sideways.

As one of the major components of the NASDAQ-100, it’s been helping to keep that index from new highs. That late July gap up area may be a target if there’s a sell-off — that’s the last time buyers really took over. Maybe they’ll show up for more.

The September high is followed by an October high that comes in at a lower level — and a November stab that comes in even lower. Whatever uptrend had been in place from the March lows is no longer active.

With several days of closing prices below the Ichimoku cloud, you’re forced to begin considering whether a downtrend is in progress now for the business that got its start in the basement of Jeff Bezos.

Similar to the look of the Apple and Amazon charts, you can see how Microsoft is having trouble revisiting it’s September all time high. The move upward in early November couldn’t make it and now the stock has closed below its Ichimoku cloud, not a good sign if you’ve been bullish.

It’s clear that whatever upward momentum had been present from the March lows all the way through August — it’s gone now.

Note how the high in October is unable to make it past the early July peak. Those big red candlesticks suggest the 570 level is where the stock is being heavily unloaded. Netflix was thought to have benefitted from the “stay-at-home” thinking spurred by coronavirus concerns.

It’s clear from the chart pattern that this is no longer considered that important to former buyers many of whom may be taking profits now.

The big healthcare firm peaked in early July and attempts to regain that level have failed. The October selling took out the June low, a definite sign of weakness. Even though Amgen rallied for the first week of November, that it remains steadily below its Ichimoku cloud is not a bullish look.

Other well-known NASDAQ stocks have managed to keep going up — Tesla TSLA and Facebook, for example — but the 5 names shown above ought to be doing better price-wise if markets are to re-gain upward momentum. That they all seem to have peaked and reversed, short-term, is a problem for those who remain enthusiastically bullish.