Breaking
How Millennials Are Changing The Face Of B2B...
Bloggers of the Month: Kelly Jackson & It’s...
As Bitcoin Suddenly Surges Over $50,000, The Price...
In The Race To Retail Dominance, Customer Service...
Meet Onesimus, The Enslaved Man Who Saved Boston...
How to Build a Sales Forecast Model
The Unexpected Ways COVID-19 Has Forever Changed What...
Google Posts: Conversion Factor — Not Ranking Factor
How To Bring Your Branding To Life
Coinbase Cofounders And Investors Poised To Rake In...
How To Stay Top-of-Mind For Your Audience With...
Introducing The Chrome Extension: Get Share Counts, Links...
Employers: Eight Red Flags You May Not Notice...
The benefits of videoing in the automotive industry
Ted Lasso, Other Apple TV+ Shows Arriving Soon...
How To Incorporate Click And Collect Into Your...
Home General 5 NASDAQ Stocks Up 45%+ In One Day: Irrational Exuberance, 2021?
General 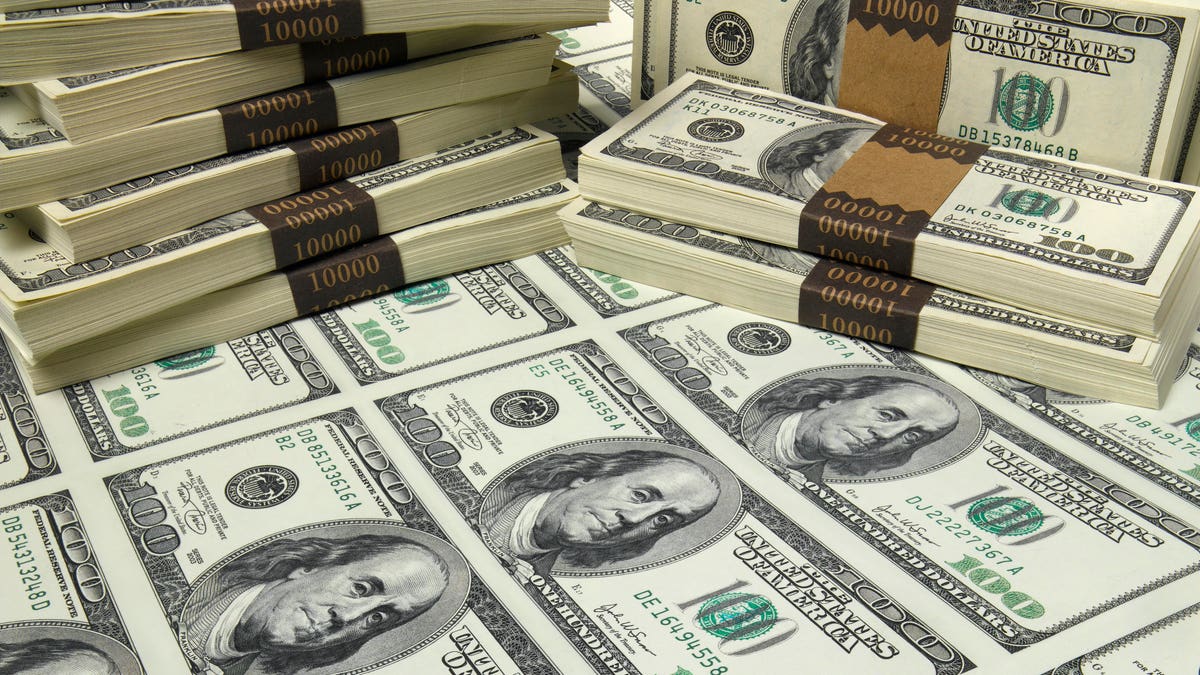 Penny stocks used to move like this back when boiler rooms were pumping away and everyone had a copy of the pink sheets on their desks in front of them. Names of forgotten companies that came and went, who knows where?

GameStop is the hot stock that made the news today with the straight up and then straight down intraday stuff. You do not see moves like that too often outside of the options market. They usually start showing up when the euphoria is peaking.

Unlike $GME, these 5 NASDAQ NDAQ equities did not blast up and then fall back down. On the contrary, they all blasted upward in the morning and managed to hang in there. Are they all tech stocks? In way or another, yes.

Aemetis is involved in renewable fuels, biochemicals and ethanol co-products.

The company recently entered the electric car vehicle market when they took a stake in Nevo Motors, a “zero emission heavy duty truck producer.” Earnings for Aemetis have been negative this year and in the red for the past 5 years. The stock has a short float of about 8% — some of that likely got covered with today’s blast upward. Average daily volume is 2.28 million — Monday’s volume came in at 63 million.

KOSS is the legendary headphones and speakers company based in Milwaukee — it’s been around since 1958 or so.

Earnings have been terrible lately: bad for this year and bad when viewed on the 5-year track record. What happened today involved the short float which had been sitting at 43%. Someone or some group of investors took the shorts to task and the amount of forced covering took the price way back up. Average daily volume is about 330, 000 shares — the amount of shares traded Monday was 7.1 million.

The most interesting part of the company might be Orbital Solar Services, described as a “renewable energy infrastructure services platform.” OEG is having a solidly green earnings year after a 5-year record in the red. There is no “shorts had to cover” story on this one — the short float is only 2.65%. Investors decided to buy the stock — instead of the usual average daily volume of 5.5 million shares, Monday’s volume came to 47.4 million.

MingZhu Logistics Holdings is a trucking service in China.

The company’s only been around since October, 2020 with an initial public offering of 12 million dollars worth of stock. Insiders own about 75% of MingZhu Logistics Holdings which was incorporated in the Cayman Islands in early 2018. Volume is so light that it’s unlikely large institutional investors are involved in the trading today. The stock traded only about 282,000 shares. Nice move, though, for those holding.

IZEA is an internet content company, headquartered in Orlando, Florida.

Although the 5-year earnings record is negative, the company is having a very good recent 12-months. Some of that 4% short float probably got covered today on the 25.2 million shares that changed hands — up substantially from the average daily volume figure of just 5.86 million.

Those are the 5 NASDAQ stocks with the biggest one day jumps. Aren’t those charts a sight to behold?

Such behavior reminds some of Allan Greenspan’s warning about “irrational exuberance” — just before the 1999/2000 tech stock plunge. On the other hand, some experts on Twitter say old school valuation techniques are for fools and that we’ve embarked on, you know, a new era.

The Aha’s That Built Endicia Into A (Combined) $4.2 Billion Company