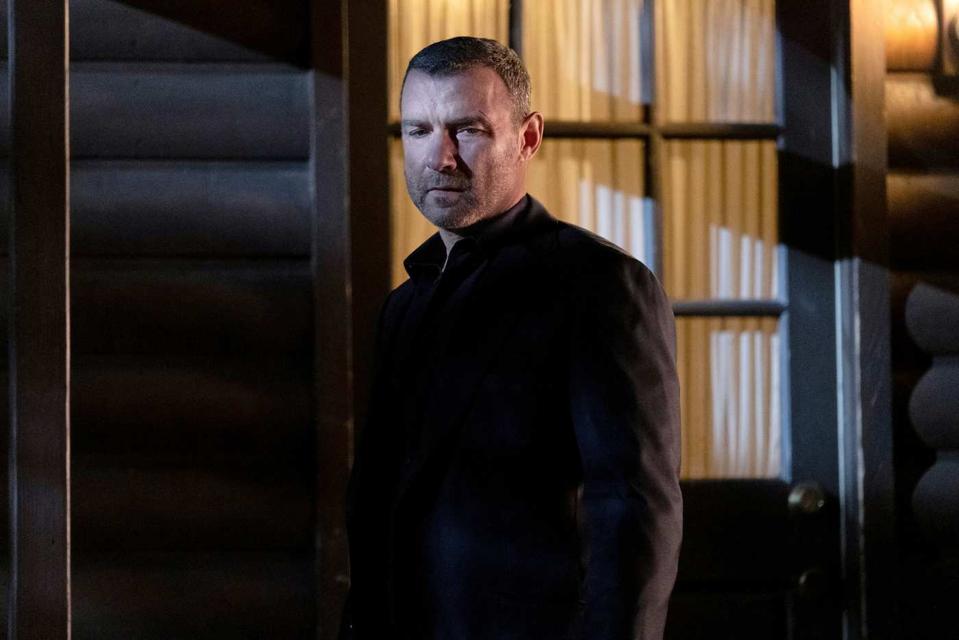 In what appeared to be an abrupt cancellation of one of its top shows, Showtime said farewell to Ray Donovan. No one other than those privy to the behind-the-scenes of it all knows why. It is confusing considering the network is known for giving its successful series a final season to satisfactorily resolve storylines.

Shameless was given an eleventh final season to wrap things up, The Affair was given the same courtesy with a fifth and Homeland’s eighth and final season premiered February 9.

When news the series had been canceled hit, series star Liev Schreiber implored fans to reach out to the cable network if they wanted to see more Ray. It appears they listened and responded en masse and Showtime paid attention.

Schreiber’s plea did the trick and it wasn’t too long before he posted on social media again to say how amazing the overwhelming love and support for the show has been and he added that it seemed the voices of the fans had been heard.

“Too soon to say how or when, but with a little luck and your ongoing support, there will be more Ray Donovan,” his post to all the Donofans read in part.

This is great news if it is, in fact, true. To anyone that watches Ray Donovan, the writers and actors clearly didn’t know that the show was coming to a close. Showrunner David Hollander expressed his confusion over the decision to Vulture. “We’re still scratching our heads. We had no indicator that the show was ending. We were behaving creatively as though we were in mid-sentence. And so, there was no sense that this was going to be a completion. This was in no way a series finale.”

Whether Showtime agrees to a full eighth season, a partial season, or even a movie, here are five (of many) reasons this show deserves to return to wrap things up in the way this story deserves.

1.    Fans have followed Ray for seven seasons now (82 episodes). It would be nice to see him finally find some inner peace and love after the loss of his wife, Abby (Paula Malcomson). Leaving our favorite fixer for the rich and famous the way the last episode did feels very unfinished. The arc of this character needs to be wrapped up. He fixes everyone else and fans deserve the opportunity to see him finally fix himself.

2.    Terry (Eddie Marsan) has struggled this season with suicidal thoughts and he finally talks to Alan Alda’s Dr. Amiot. This is a sign he wants help and it would be good to see if he gets it.

3.    We have watched Bridget (Kerris Dorsey) grow up on this show. She’s gone from an innocent teenager into a full-fledged Donovan. She can pick up a chainsaw and decapitate a corpse but there is so much more to her. The last time we see her she’s staring out a window with a forlorn look on her face. Fans want to know what’s going to happen when she finds out her husband Smitty (Graham Rogers) was killed. To make this even worse, her uncles and grandfather left him on the street to die alone. We need to see what happens next.

4.    This leads us to Mickey (Jon Voight) who is responsible for Smitty’s death. Try as he might, no matter what he does he screws up. Do we get to see him right any of his wrongs? Will he and Ray ever make peace? Again, we need closure! It’s really a thing!

5.    Hollander also said in his interview with Vulture that season eight was going to be the last. He already had the storyline set and it deserves to be told. He also made a valid point about cost. “The sets are still standing. The people are still contracted. The mechanisms are in place. Once we tear down the sets and put the costumes away…it’s a lot of actors who are in demand.”

Truly, this is a show that has gotten better with each passing season. If the fans are passionate enough to take to social media to get Showtime to rethink its decision, the network can rest assured we will also be tuning in to see it given the type of ending it deserves.

Use AI Ethically To Build Relationships, Not Data Warehouses

The (Not Quite) Definitive Guide To Paycheck Protection...

What Do Recent Surveys Tell Us About Small...

Polls Show Americans Have Concerns About Voting By...