Breaking
What You Need To Know About Your Startup...
Governor Signs Landmark Student Loan Borrower Protection Bill...
Reddit Co-Founder Alexis Ohanian Plans $150 Million Investment...
This Week In XR: Enterprise Adoption And Financing...
The Disadvantages Of Aging In Place
How Advances In Customer Service Can Take Telehealth...
5 Reasons Why Your Startup Needs To Be...
Beyond-Professional: What Is The New Workplace Normal?
After 75% Rally, Johnson Controls Stock Looks Fully...
The Future Is Now: This Start-Up Offers Carbon-Free...
Eight Boxes To Check If You Want To...
Where Have All The Entrepreneurs Gone? A Conversation...
Seven Lessons On Raising Funds During A Seed...
Nintendo Just Stealth Released ‘Kirby Fighters 2’ For...
Will Christmas Come Early For Retailers This Year?
Two New Bills In Congress Offer Clarity For...
Home Business 5 Reasons Why Disney Plus Is Breaking Records While Making History
Business

5 Reasons Why Disney Plus Is Breaking Records While Making History 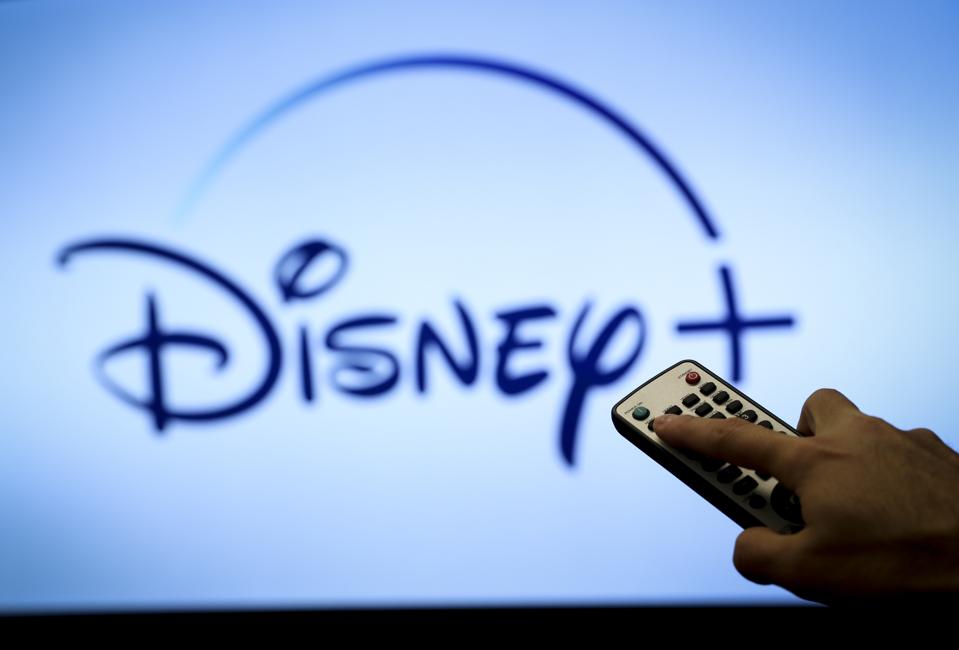 The company beat their own rosiest expectations, and Wall Street’s, by attracting over 10 million subscribers in its first 24 hours. That’s right, 24 hours – – not days.

Most gave the Jon Favreau-created series, The Mandalorian, credit for the platform’s strong start.

Having a series directly related to the Star Wars canon of films, featuring a Baby Yoda, was simply irresistible.  The Television Academy recently affirmed the show’s quality with a record-setting 15 nominations at its annual Emmy nominations.

Soon after launch, the company said it aimed to have as many as 50 million subscribers by 2025.

As we’ve all come to learn, Disney announced it surpassed that goal in its first eight months, releasing the staggering news that over 55 million subscribers have already signed up to the service.

While few would ever bet against Disney, fewer still would’ve predicted that Disney Plus would do so well, so quickly, in a year where several other contenders also stepped into the streaming ring: Apple AAPL TV Plus, HBO Max, Quibi and Peacock, to name a few among over 300 streaming options.

So what is Disney’s secret and how has it already signed up more subscribers than another now Disney-owned service, HULU (30 million subscribers) – – a major streamer, launched 13 years ago. (Disney was once a minority investor in HULU, but after the company acquired 21st Century Fox, Disney became HULU’s majority owner.)

Now only Netflix and Amazon Prime can claim more subscribers than Disney Plus – – Netflix with over 190 million, Amazon Prime with 112 million. Netflix launched, like HULU, in 2007. Amazon Prime debuted in 2006.

Here are 5 Reasons why Disney Plus is so successful: 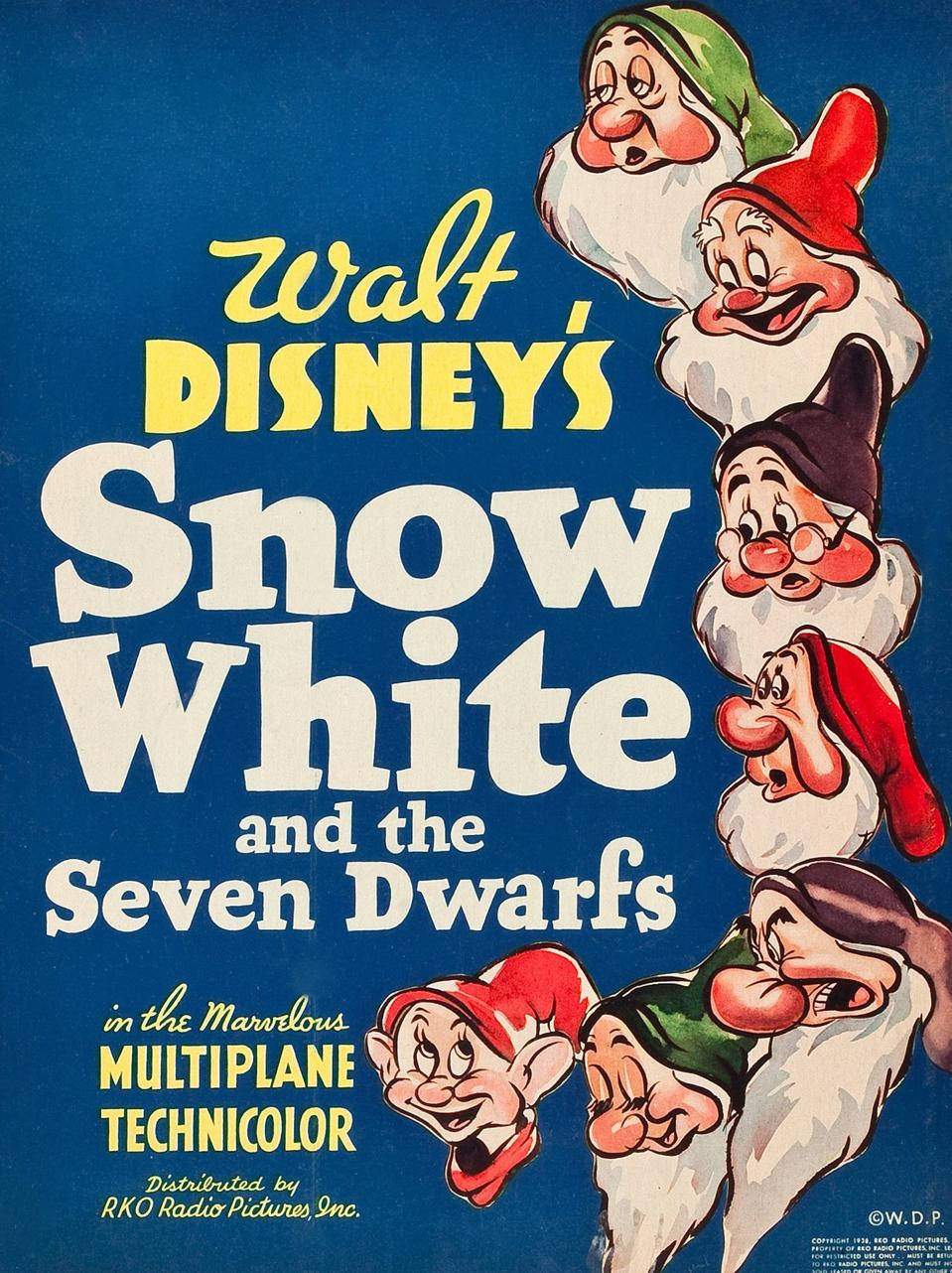 1. A classic library offering. Netflix, Amazon Prime and HULU all launched successfully because they all promised content that the consumer knew and loved. Part of the reason Apple TV Plus and Quibi have been so shaky coming out of the gate is that each relied exclusively on original content for their launches. Disney arguably has the most beloved library in the history of entertainment. People will subscribe for their favorite Disney animated classics, Pixar titles, Lucasfilm sorcery and Marvel spectaculars – – all brands and libraries that Disney owns.

2. A signature, original series at the launch. We all remember how House of Cards legitimized Netflix as an original content provider, when it launched in 2013. Amazon Prime earned similar consumer trust when it brought forth The Marvelous Mrs. Maisel and Fleabag. HULU finally registered with consumers with the premiere of The Handmaid’s Tale. Just as HBO, Showtime, FX and AMC all proved their value in the premium cable world with startlingly fresh, award-winning comedies and dramas, the big success stories in streaming have each had a major, signature show to highlight, promote and utilize as bait for new customers. For Disney Plus, that series is The Mandalorian, which exceeded most Star Wars fans’ best expectations.

3. Bold, high quality movie premieres. Taking full advantage of their feature film output during the pandemic, Disney wisely moved Hamilton, the movie adaptation of the Broadway musical, starring the Tony-winning phenomenon’s original cast, on to the streaming service instead of waiting for the virus to pass and for theaters to re-open. Smartly realizing that the future is streaming, the company has also announced it’s moving its giant, live action spectacular, Mulan, to the streaming service as well. Mulan represents the first blockbuster-budgeted title to move from a planned theatrical release onto streaming. This is a bullish, bold move by Disney, further cementing its gamesmanship in the space. 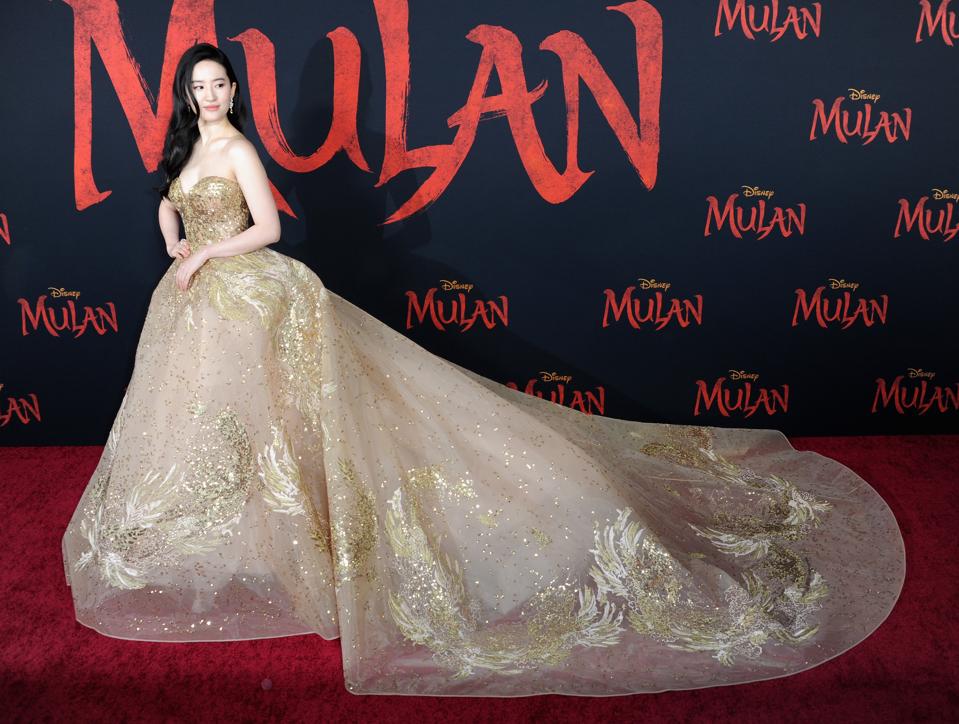 MULAN will be the first blockbuster to premiere on a streaming service, Disney Plus, versus opening … [+] in movie theaters (Photo by Albert L. Ortega/Getty Images)

4. Diverse, relevant content. Being able to surprise the world with her project, Black Is King, Beyoncé provided Disney yet another attention-getting, super-special piece of content to alert consumers to Disney Plus. By debuting both Hamilton and Black Is King within 4 weeks of each other, the platform is signaling something no one expected the brand to own so soon, so completely: Disney Plus is a place where inclusive content can be found. With #BlackLivesMatter and other socially-conscious movements happening here and around the world, Disney’s judgement and timing couldn’t be more exquisite and appealing.

5.  The virus. It’s impossible to estimate just how much the virus has helped streaming overall, and Disney Plus in particular, but it sure doesn’t hurt (unless you ask Quibi’s co-founder, Jeffrey Katzenberg, who somehow blames Covid-19 for Quibi’s poor performance. Really, people are watching Quibi less because they’re staying home, not doing anything else??) Like its more mature streaming brethren, Disney Plus undoubtedly benefited from not having to compete with theatrical releases, not needing to market against too much new content on its competitors’ platforms (or broadcast and cable networks, for that matter) while being able to take advantage of consumers spending exponentially more time at home in front of their TVs and tablets.

The only thing unpredictable about Disney Plus and its rousing success is: what will Netflix do to possibly slow-down Disney’s ultimate dominance? Netflix took 13 years to reach nearly 200 million subscribers. At this pace, Disney Plus could outpace Netflix by 2022…if not sooner.

Battery Swapping Is Playing An Important Role In Micromobility