Breaking
The Impact of Internships in Marketing
3 use cases of chatbots for critical services
How To Make Working From Home Appeal To...
Tips on How to Design an Office Space...
4 Tips To Help Build Amazing Customer Relationships
How Are US Pension Funds Responding to the...
Benefits of second-hand cars for your business
4 Reasons Why Your App Needs To Undergo...
Your Guide to Online Marketing
How to find a Solicitor in London
5 car tyre and safety tips for a...
Everything You Need to Know About Corporate Social...
Is Adaptive Leadership the Key to Motivating Employees?
Why business events are set to return with...
Business events set to return with a bang!
Expanding Internationally: 5 Things to Consider for eCommerce...
Home Business 5 Ways To Disrupt An Industry
Business

Female entrepreneurs have made a lot of progress in senior leadership in the last half decade. And a few have proceeded to disrupt entire industries. Other than names like Oprah Winfrey and Arianna Huffington, you have Cisco Systems co-founder Sandra Lerner, Eventbrite co-founder Julia Hartz, among other female titans. 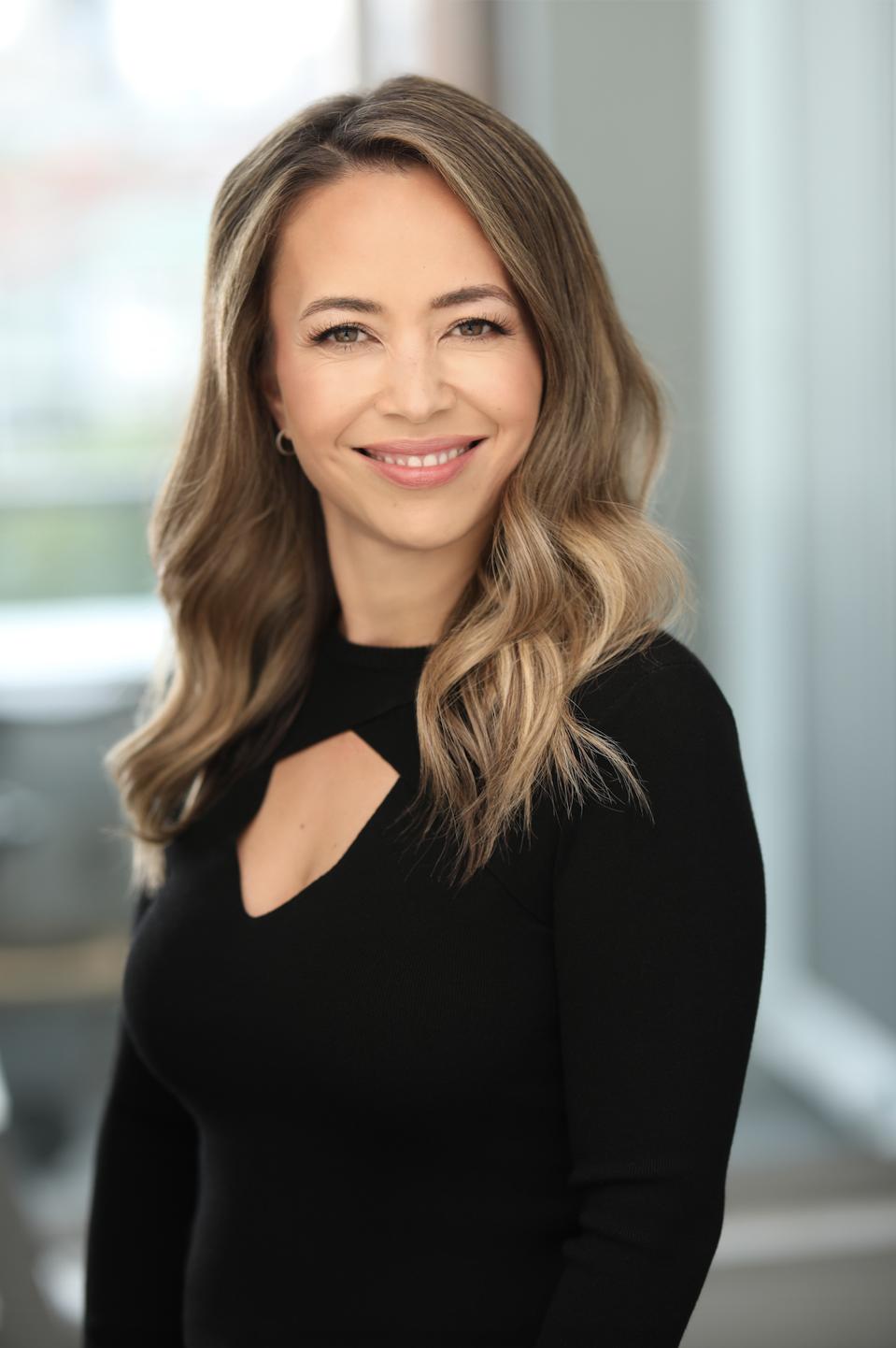 But in the exponentially growing plant-based meat industry, one female is leading the charge. Tara Haddad, founder of Modern Meat, is taking on the silicon-backed giants Beyond Meats and Impossible foods to win over millions of conscious consumers at the supermarkets.

Avoiding any chemicals, preservatives, GMO’s or fillers. They are creating recipes using only real whole foods, and are now the fastest growing alternative-meat company in Canada with expansion plans to the U.S. Here are her five disruption tips.

“Mentoring can provide women with much needed guidance, support and strong community connections when embarking on a new venture,” says Tara. Outside of the office, she’s a mentor in the Women Entrepreneurs Program (FWE), an association advocating for women in leadership roles. “Believe it or not, I often learn so much from those I mentor; understanding another perspective and new ideas always gives me inspiration in growing my business. This reciprocity is important. It’s about sharing ideas, listening and encouraging innovation” she says. They also teamed up with Canadian non-profit Cause We Care to provide plant-based meals to single mothers on Mother’s Day.

MORE FROM FORBESTop 20 Books To Read This SummerBy Stephanie Burns

2. Innovating For A Better Tomorrow

As we’ve entered the new decade, we can all feel changes on the horizon. From the way we work, date, communicate, entertain ourselves, and eat. And women who can spot the trends and invest in the long-term while unwilling to compromise quality or sustainability, will gain the most. “Our long-term goal is to be a leader in the plant-based market, and our advantage is that we offer products that meet high standards in nutritional value. We will not put any product to market that doesn’t reach our benchmark levels in important nutrients like protein, vitamins, minerals and fiber,” says Haddad.

Such investments will surely take more time, effort, and ultimately patience in the short term. But it will surely earn loyalty among their consumers in the long run.

3. Hiring Other Qualified Women To Help Pave The Way

While CEO’s should never discriminate, there may be opportunities to help lift other female professionals to fill important roles. “We didn’t intend on our executive team being female-only. But we all shared a unified purpose and vision, and it just worked out that way,” says Haddad. Her female sales team has no lack of assertion, getting Modern Meat into Urban Fare, Strong’s Market, and dozens of other grocery stores.

When you are ready to move, move fast. A common mistake for early-movers is that they innovate a product ahead of its time, but use outdated sales and marketing techniques, leaving them right back where they started. It’s important to consider all methods of growth: expanding your own team, hiring third parties, partnerships, or all of the above. According to the Good Food Institute, grocery sales of plant-based foods that directly replace animal products have grown 29% in the past two years to $5 billion. “We have an aggressive sales and distribution plan which will see us rollout our core products throughout Canada and the US. Our aim is to introduce one new product each quarter to food service and retailers. This includes securing a production facility in California and partnering with a company for distribution throughout the U.S.,” says Haddad.

The Food Industry Association found that 33% of U.S. households have at least one member voluntarily following a vegan, vegetarian, pescatarian or flexitarian diet. “Consumers are also realizing how their lifestyle choices and purchases have an impact on our planet.  Plant-based food production is much more resource efficient, requiring less land, water and emitting fewer GHG emissions than animal agriculture,” explains Haddad.

Home For The Holidays? Watch Your Kids, Even In The Kiddie Pool

Malicious Android Login Hack: If You Have Facebook On Your Phone, Look Away Now