7 Questions For Bernie Sanders About Your Student Loans 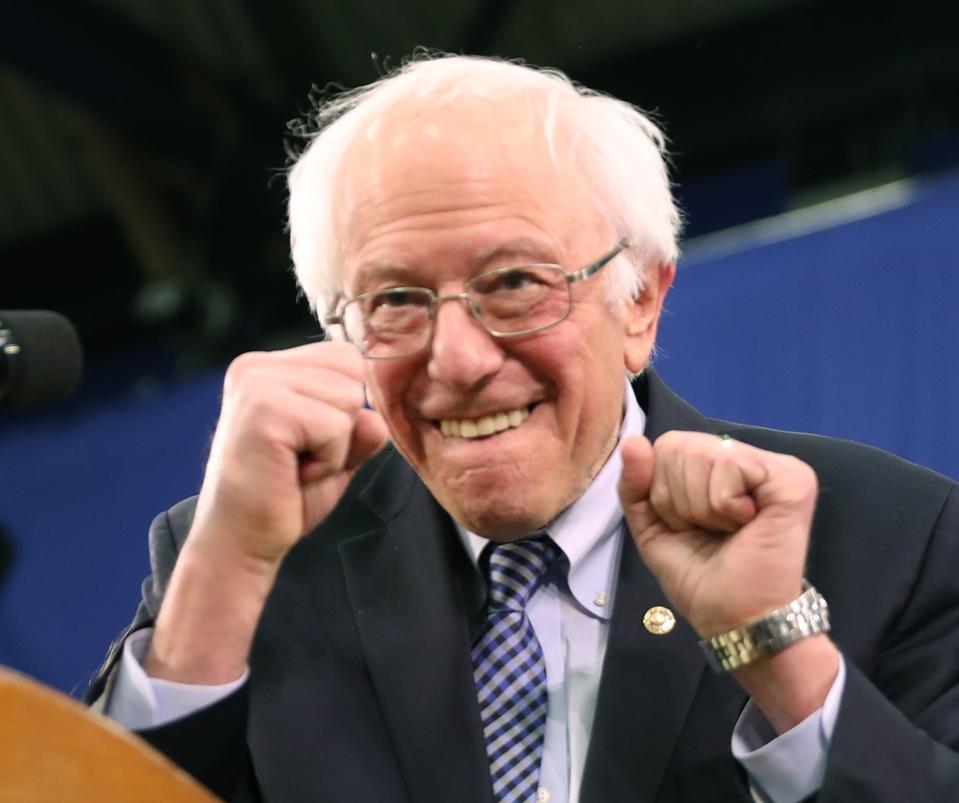 Here are 7 questions for the senator:

The promise of total student loan forgiveness is music to the ears of anyone with student loan debt. However, not everyone is so excited, especially federal taxpayers who are concerned they ultimately will pay the price. With this backdrop in mind, students, borrowers, taxpayers, educators, policymakers and many others are interested to understand more about your plan.

1. Would you place any limits on student loan forgiveness?

2. Do you believe that a president can cancel all student loan debt without approval from Congress?

Tuition-free college means that students would not pay tuition costs or fees to attend a public college or university. However, this plan currently does not include all college expenses such as room and board and other living expenses, for example. Tuition is one part of the financial picture. Do you plan to cover these costs as well. and if not, why? If a prospective student cannot cover these non-tuition costs through scholarships or grants, that student may need to borrow thousands or tens of thousands of dollars in student loans to cover these costs.

7. Would you consider compensating anyone who has already paid off their student loans? Is it fair that they too get “student loan forgiveness?”

The Green Tax Break For Architects, Engineers And...

The Giant Presumption Behind Re-Opening America