Breaking
How To Get Your Startup Business Off The...
How To Create A COVID Safe Construction Site
How to Make a Good First Impression at...
3 Marketing Mistakes Holding You Back From Hitting...
Is The Matter In Our Universe Fundamentally Stable...
Majority Support Covid-19 Price Controls Says New Brookings...
Reimagined Pan-Mass Challenge Approaches $41M 2020 Fundraising Goal
Is Bitcoin Poised To Bounce Back After Its...
These ‘Temporary’ COVID-19 Changes Will Become Permanent
How Will Our Mental Health Be Affected By...
Selling A Business During A Pandemic: When Talented...
Top 10 Digital Transformation Trends For 2021
Two Veteran Entrepreneurs Aspire To Clean Up America’s...
PPP Forgiveness Applications Are Opening Up. Should You...
Best Domain Registrar
Free Tech For Black Founders Initiative Saves Startup...
FinCEN Files Scandal Is Unlikely To Change Anti-Money...
GDP Vs. GNH: Rethinking What A Healthy Economy...
Global Consumer Sentiment Barely Inches Up As Coronavirus...
Home General 70% Of Americans: Ban Foreign Apps
General 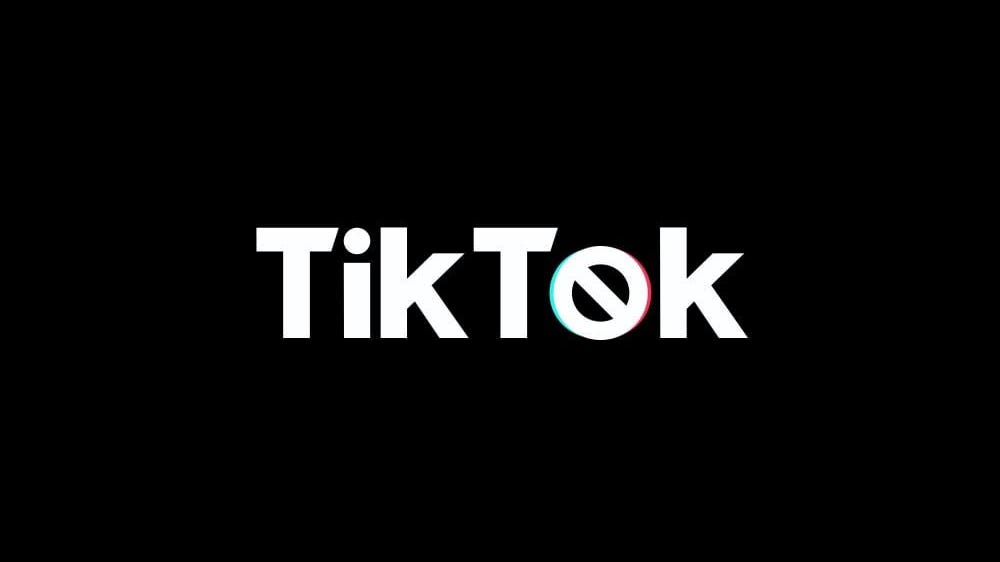 Should we ban all foreign apps?

A key concern: security of private data. Only about 10% of people believe that TikTok is “very secure.”

The is a political hot potato right now, as Trump has given TikTok 45 days to sell itself to an American-owned company. Of course, as the recent congressional hearings on Amazon, Apple, Facebook and Google before the House antitrust subcommittee showed, most adults are not tremendously savvy about technology, business, and their intersection with politics.

And polls have their weaknesses.

For example, while fewer than 20% correctly answered a multiple-choice question about who owns TikTok, 59% had no qualms about answering yes to a subsequent question that completely reveals the answer: “Did you know that Bytedance, the company that owns TikTok, is a privately-owned Chinese company headquartered in Beijing?”

Perhaps not surprisingly, the older people get, the more hawkish they become on foreign mobile apps.

“There’s a trend towards more aggressive action by older adults compared to the young adult population,” TapResearch says. “Among 18 to 20-year-olds, 35% of respondents said we should not ban any apps from the US app store, compared to only 18% of adults aged 55 to 64.”

On the TikTok question, people are split down partisan lines.

71% of conservatives agreed with Trump’s order to ban TikTok unless it’s sold, while just around 40% of those who described themselves as liberal agreed. A plurality of all those polled, however, said that banning an app from a U.S. App Store is not a violation of freedom of speech.

One thing that has generally broad agreement?

77% of respondents said that U.S.-owned social media companies can also be used by foreign governments to spy on Americans.

Another thing that most people might not consider when wondering whether TikTok or other Chinese-owned apps or media properties should be banned: whether China will retaliate.

“What if CNN were to announce next week: President Xi Jinping said, ‘We believe consumers are using the iPhone to circumvent Chinese security protocols. We have informed Apple that it must sell its operations in China, including all factories and supply chain operations, to a Chinese firm within 45 days,’” Scott Galloway, a professor at NYU Stern and serial entrepreneur shared today in his No Mercy, No Malice newsletter.

While it’s true that China started this — Google, Intel, Microsoft, Twitter, and many other U.S. companies cannot do business in China — the consequences of a tit-for-tat battle could get extreme.

An important note: while the 1,002 respondents of TapResearch’s poll were randomly selected, there’s no guarantee they are completely representative of Americans.