Breaking
How to Utilize Questions in PPC Ads to...
How To Innovate The Influencers Space Using The...
6 Keys To Leadership Growth
Mayo Clinic And Kaiser Permanente Invest $100 Million...
MozCon Virtual 2021 Interview Series: Wil Reynolds
Commodity Spikes May Be Close To Peaking, Futures...
Benefits of Responsive Web Design
ESBC Major Updates: Tons Of Heavyweight Greats Added...
5 On-Demand Courses To Help Develop Your Leadership...
How to Run Nonprofit Marketing Ads
Entrepreneurs Are Bringing Transparency To Home Buying And...
Best Incentive To Get Vaccinated: Money, Messaging, Or...
Page Level Query Analysis at Scale with Google...
How A CIO Can Align IT With Business...
Blogger of the Month: Jo, Girl Eats World
6 Things Women In Business Know That Men...
Home Business 88% Of Public Companies That Got PPP Loans Kept The Funds
BusinessEntrepreneurshipStart Ups

88% Of Public Companies That Got PPP Loans Kept The Funds 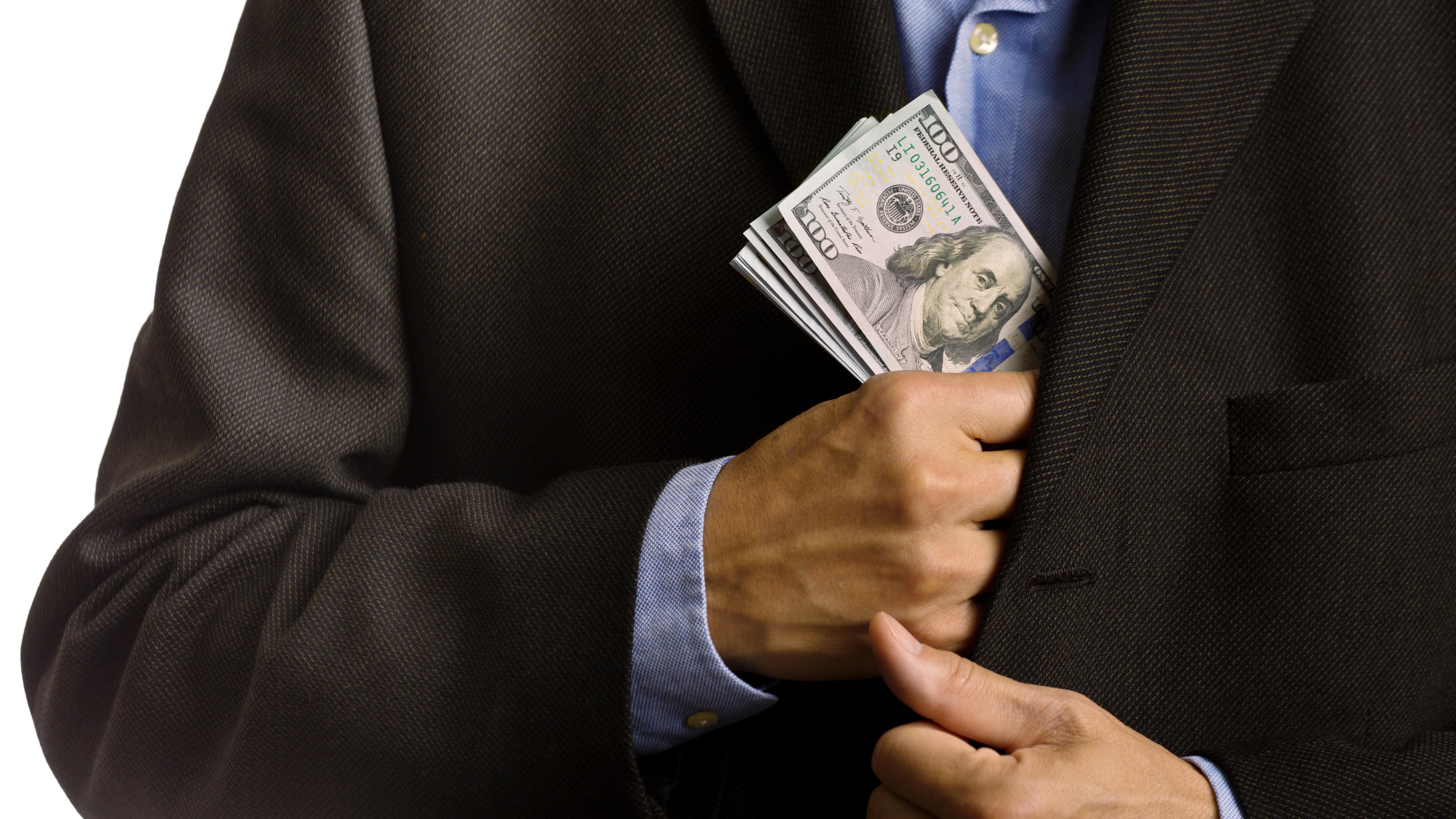 Some public companies were criticized for getting loans via the Paycheck Protection Program (PPP), which was ostensibly created to help small businesses weather the economic impacts of the pandemic. Since public companies raise capital in the stock markets and have established banking relationships for lines of credit, some critics say Congress should have excluded public companies of any size from applying for funds via the PPP. Under the CARES Act, the PPP allowed companies with up to 500 employees to apply for forgivable loans of up to $10 million.

While a few high-profile public companies gave back their PPP loans under pressure from media scrutiny, a study shows that only a small percentage of public companies returned PPP funds. It also finds, however, that most took out loans of less than $1 million.

The loan application required all companies to make certain certifications that mirror the wording in the law: “Current economic uncertainty makes this loan request necessary to support the ongoing operations of the applicant.” This undefined condition to certify the need for the loan proved to be a source of controversy and potential abuse.

In its FAQ #31 on the PPP, the SBA explains “it is unlikely that a public company with substantial market value and access to capital markets will be able to make the required certification in good faith.” For more on that FAQ and its implications, see an earlier Forbes.com article I wrote about this: SBA Says Paycheck Protection Program Loans Are Not For Larger ‘Small’ Businesses With Liquidity Access.

The law firm feels confident, at least for its clients, that public company borrowers will be able to meet this standard should they be challenged: “Given the economic uncertainties present in March and April, we believe the vast majority of these borrowers, if not all of them, will be able to demonstrate the good faith basis of their ‘need’ certification in connection with their PPP loan application.” The firm does recommend that public company borrowers, before filing their PPP loan forgiveness application, should “fully document their ‘need’ certification.”

The SEC is looking at inconsistencies between a company’s SEC disclosures on its financial situation compared to certifications it made in the SBA loan application about the necessity of funding. According to various law firms, some companies that publicly disclosed getting PPP funds received SEC Division of Enforcement requests for more information (see commentaries from Bryan Cave , Cooley, and Kramer Levin).

Bryan Cave reveals that the information the SEC requested “appears to concern the recipients’ eligibility and need for PPP funds, the financial impact on recipients of the pandemic and government response, and recipients’ assessment of their viability and access to funding.” It’s part of an investigation being referred to at the SEC as In the Matter of Certain Paycheck Protection Program Loan Recipients.