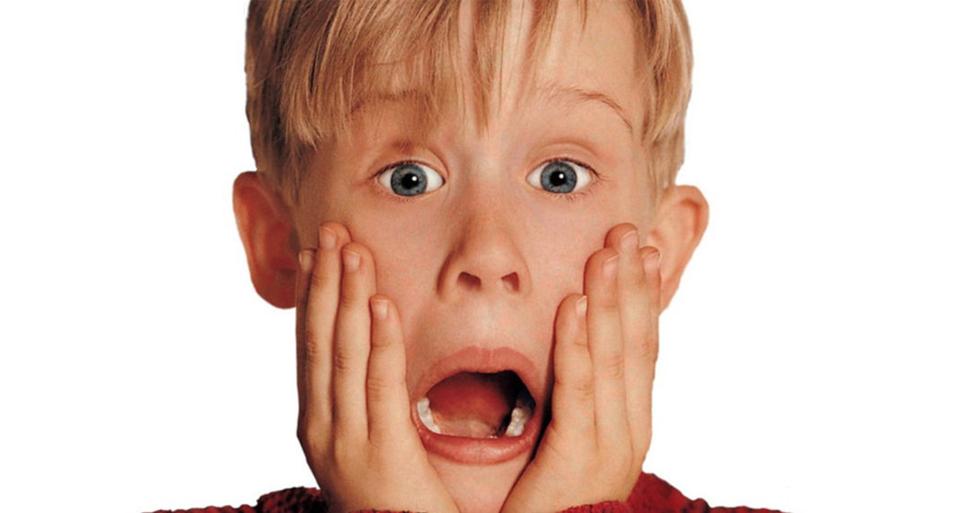 Home Alone, Pirates Of The Caribbean and a number of other titles are disappearing from Disney Plus. … [+] Here’s what’s going on.

Since the start of 2020, Disney Plus subscribers have started noticing something: Movies that were available to stream just days ago are suddenly vanishing.

It looks like Home Alone and Home Alone 2, for instance, were just here for the holidays. That’s odd. After all, we were told that Disney’s catalog would be here to stay.

In a statement from November 2019, a Disney Plus spokesperson said, “there will not be a ‘rotating slate’ of licensed movies each month […] With Disney Plus, beloved classics from the Disney vault will now stream in a permanent home, including Snow White and the Seven Dwarfs, Pinocchio, Cinderella, The Jungle Book, The Little Mermaid, and The Lion King — the entire 13-film Signature Collection — all available on day one.”

But this statement appears to only refer to very specific Disney properties—films that were kept in the “Vault” not every film that Disney owns. For other movies, a permanent home at Disney Plus might be disrupted by previous entanglements.

Here are the movies that have already left Disney Plus since its recent launch according to ScreenCrush: 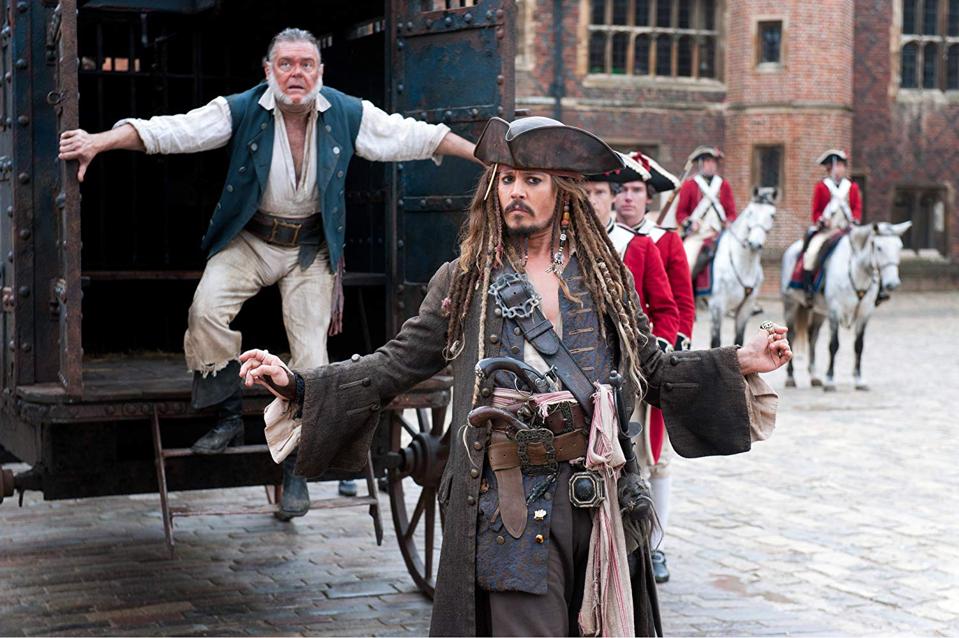 Pirates of the Caribbean: On Stranger Tides

Other movies such as Black Panther are slated to take a temporary Disney Plus hiatus and return to Netflix as far off as 2026.

Pretty much all of this comes down to licensing deals and the thicket of obligations, contracts and other stumbling blocks these streaming services face in an age of stiff competition. Many deals that Disney made with services like Netflix and Starz predate Disney Plus by many years.

Even now, the only way Disney can include The Force Awakens on Disney Plus is if the company includes ads for Starz, which currently has the streaming rights for the film.

You also need to consider the fact that Disney has made big acquisitions in recent years. The purchase of 20th Century Fox comes with tons of new content like The Simpsons, but Fox had its own contracts with streaming services and those don’t just magically disappear after an acquisition.

As time passes, these deals will start to expire—though as you can see with the case of Black Panther, it may be many years until all of Disney’s various obligations are smoothed away. In the end, no doubt the House of Mouse would prefer to have every property it owns on Disney Plus. How long that will take remains to be seen.

Until that time, expect movies to appear and disappear from time to time, just like they do on Netflix, Hulu, HBO and every other streaming service out there.

Read my review of the first season of Disney Plus flagship Star Wars show The Mandalorian right here.

Exponential RPA And AI At Nielsen

Here Are The Top 10 Technology Trends Of...