Breaking
5 car tyre and safety tips for a...
Everything You Need to Know About Corporate Social...
Is Adaptive Leadership the Key to Motivating Employees?
Why business events are set to return with...
Business events set to return with a bang!
Expanding Internationally: 5 Things to Consider for eCommerce...
How the Machine Shop Is Going Digital in...
Sustainable Food Packaging Is Helping the Hospitality Sector...
Top 5 Investment Practices To Make More Money...
Managing IT Requirements for SMEs: 5 Aspects that...
How To Build a Successful Luxury Brand In...
Finding The Best Google AdWords Consultant for Your...
8 Top Tips To Help Your Agricultural Business...
Three Reasons Why Office Décor and Design Are...
Looking To Improve Efficiency In Your Business? Here’s...
AI and machine learning for business
Home Business A Century Into Operating, The U.S. Chamber Of Commerce Gets Its First Female CEO In Suzanne Clark
BusinessEntrepreneurshipStart Ups

A Century Into Operating, The U.S. Chamber Of Commerce Gets Its First Female CEO In Suzanne Clark 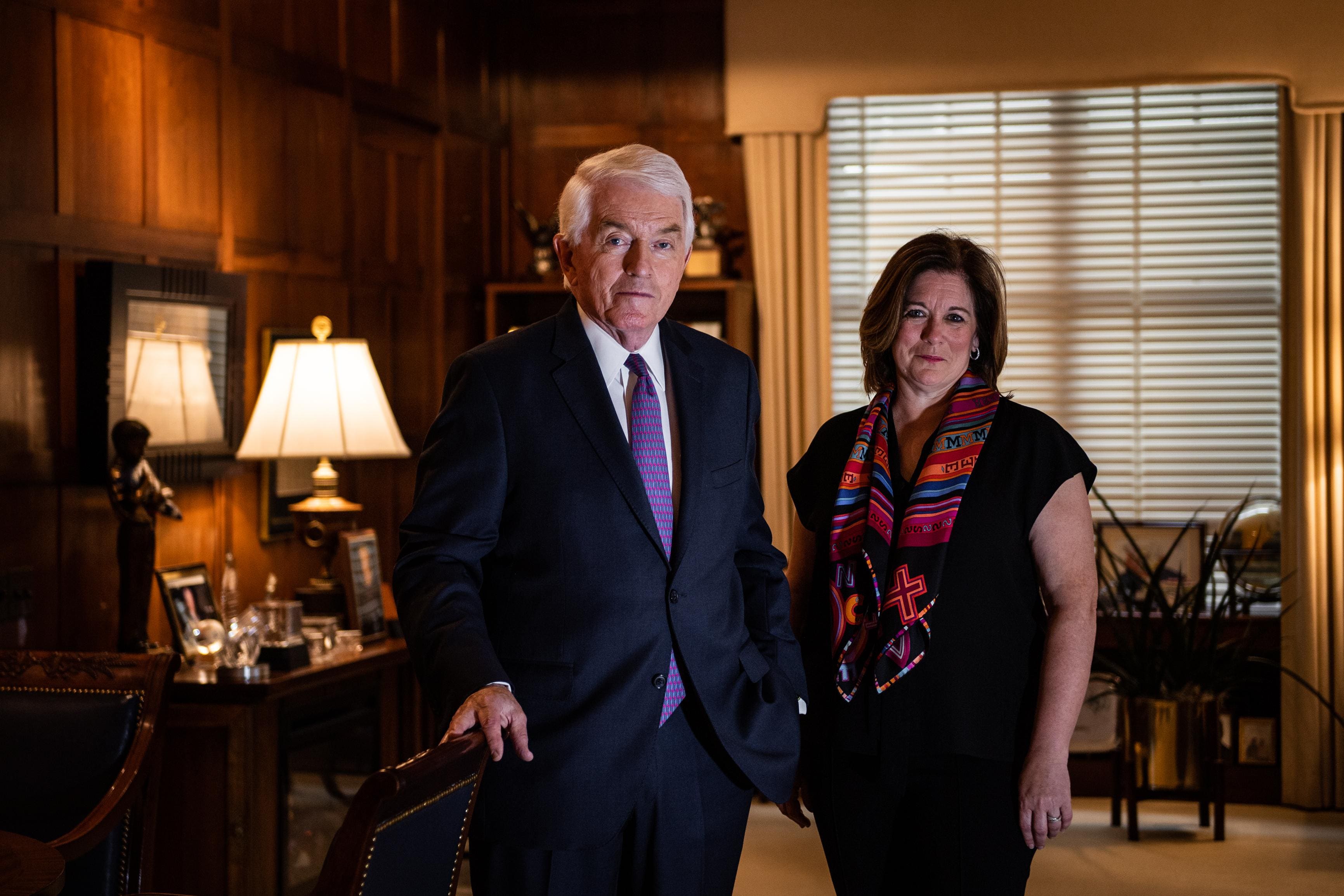 The U.S. Chamber of Commerce on Tuesday appointed Suzanne Clark as CEO, effective March 11, 2021. In taking the job, Clark will become the first woman to helm the organization in its 109-year history.

Clark, who has served as the U.S. Chamber’s president since 2019, will retain her title along with that of CEO. She will succeed Thomas J. Donohue who has been in the role for 24 years. The U.S. Chamber of Commerce is the world’s largest business federation and it represents more than 3 million businesses, including state and local chambers and industry associations.

While in her current position, Clark led a multiyear effort aimed at strengthening the U.S. Chamber’s influence, advocacy and impact, in addition to modernizing its work and attracting new members to the organization. She is also credited with helping improve relationships with state and local chamber of commerce organizations. As president, she leads a team of nearly 500, advocating for businesses to foster a strong economy.

“I am honored to lead the U.S. Chamber at a time when our members need us most,” Clark said in a statement. That need runs deep: Some 30% of American small businesses say they likely won’t survive 2021 without additional government assistance, according to a recent Federal Reserve Bank survey that was conducted six months into the pandemic. With around 30 million U.S. small businesses, that means that some 9 million are at risk of permanently shuttering. “American businesses are dealing with the uncertainty of the pandemic, the challenges of a recession and uneven recovery, stark shifts in government leadership and policy, and near-constant disruptions being driven by rapid technological advancement,” Clark added. “Along with those challenges come tremendous opportunities for businesses to serve people and communities in new ways, to create a stronger and more competitive economy, and to innovate for the future.”

Clark has served in a wide array of senior leadership roles at the Chamber from 1997 to 2007, including executive vice president and chief operating officer. Prior to rejoining the organization in 2014, Clark acquired and led financial information firm Potomac Research Group. Before that, she served as president at the advisory services company National Journal Group where she led the company through digital transformation.

Clark’s appointment is aligned with the recent trend of more companies tapping women to serve in the CEO position. While the number of female CEOs has nearly quadrupled in the last decade, according to executive recruiting firm Crist Kolder Associates’ annual volatility report in 2020, there’s still a long way to go to bridge the gender gap. Of the 682 CEO positions at S&P 500 and Fortune 500 companies at the time of Crist Kolder’s report, just 44, or 6.5%, were held by women in 2020, up from 6.1% in 2019, 4.9% in 2018 and a meager 1.9% in 2010.

In a post on the U.S. Chamber’s website following the announcement of her appointment, Clark penned her vision for the future of the organization. “As I prepare to take up the mantle of leadership as the next president and CEO of the U.S. Chamber of Commerce, I look to all of those businesses, big and small, for the inspiring examples they set and for the ideas and innovations they continually put forward,” she wrote. “Because forward is the only direction to go.”

U.S. Chamber Board Chair Christopher Lofgren said in a statement, “Clark has the deep management experience within the leadership of the U.S. Chamber, and a timely and powerful vision for how the organization can partner with American business to expand the U.S. Chamber of Commerce’s global impact and influence for years to come.”