Breaking
Is An Internet Service Provider Revolution On The...
Why Selecting The Right Chairs And Tables For...
Walgreens Stock Looks Attractive At $35
How To Get CEOs And Board Directors Leading...
Bitcoin And Blockchain Are The ‘Future’ Of Twitter,...
COVID-19 Pandemic Has Birds Changing Their Tune
Beat Zoom Fatigue With These 6 Tips
How To Sustain (Or Sabotage) A Customer Service/Experience...
How, When And Where You Can See A...
New $2.2 Trillion Stimulus Bill Proposed—$1,200 Stimulus Checks,...
Why Do We Do What We Do? Manipulating...
California Brand Goes All-American As Amazon Bans Foreign...
The 3 Best Analytics Companies of 2020
Senator Cory Booker: Supporting Small, Minority-Owned Businesses Will...
Trump’s Taxes Are Finally Leaked—What’s Next?
Washington Heats Up Ahead Of First Presidential Debate:...
Home Business A Class Act – The Pandemic Has Boosted The Profile Of London Edtech But Will Interest Be Sustained?
BusinessEntrepreneurshipStart Ups

A Class Act – The Pandemic Has Boosted The Profile Of London Edtech But Will Interest Be Sustained? 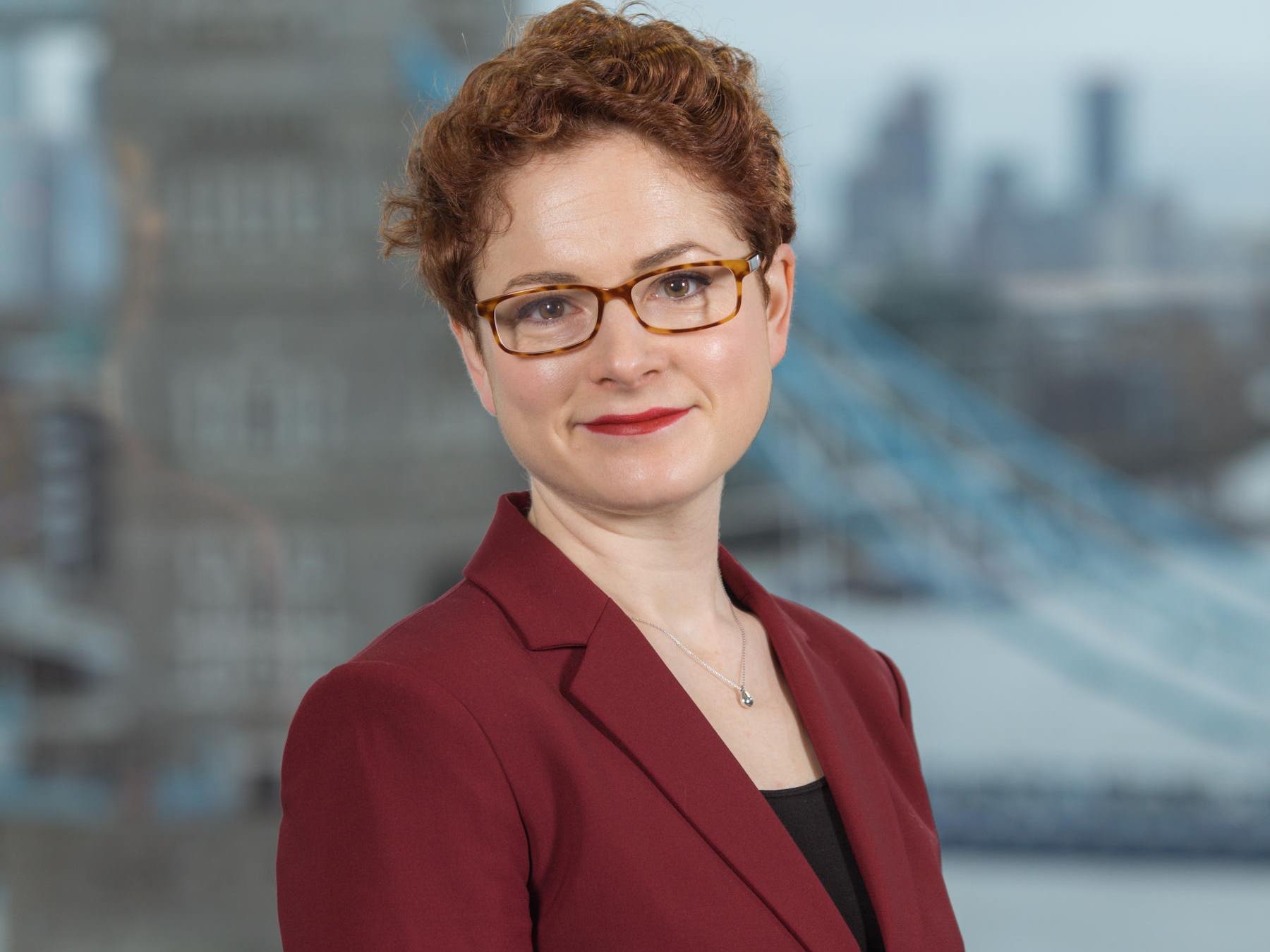 London Tech Week 2020 has drawn to a close. This year – for obvious reasons – the organizers opted for a virtual-only event, but that hasn’t stopped the usual stream of press releases and research documents talking up the health and strength of the capital’s innovation economy.

This year, one of the first out of the starting gates was a pieces of research focused on London’s position as a center for education technology, aka edtech. Published by trade and investment promotion agency, London & Partners, the report – Best In Class: Global Trends in Edtech from a London Perspective – notes says the U.K. capital is the number one destination for edtech investment within Europe, having attracted $630 million in equity funding since 2014.

If you want to make instant comparisons that sum is dwarfed by the $2.29 billion invested in Britain’s fintech industry in 2019 alone, but nevertheless, education technology is enjoying a moment in the sun. During the lockdown, when schools were closed to the vast majority of students, virtual learning took on a new prominence. And now, with students returning to universities, most institutions have made plans to move at least some lectures and seminars online.

So, as Laura Citron, CEO of London & Partners, explains, this seemed like an appropriate moment to take a closer look at the edtech sector.  “We have been looking at tech sectors that have been resilient to the impact of Covid and also aiding the response to the pandemic,” she says. “Edtech has been overlooked in the past, but this felt like a good time to look at it.”

Europe and the World

The report points to a leadership position in Europe and a reasonably strong showing on the global stage. Last year, London edtech attracted $124 million, in VC investment, compared with $94 and $67 million million flowing to Paris and Berlin respectively. London is also a European leader in terms of deals. This year 15 have been completed, compared with 10 in Paris and 6 in Berlin.

However, in volume investment, London is ranked only eighth on the global stage, with Beijing, San Francisco, Shanghai, and Bangalore topping the league table.

So beyond the flag flying, what is the future for London’s edtech sector and the startups and early-stage companies that are operating within its ecosystem?  The pandemic has certainly resulted in increased interest in new educational solutions, but at some stage, the crisis will pass. The question is, will edtech continue to attract the attention of investors when the world returns to something approaching normalality?

The first thing that has to be said is that investor interest has been rising for some time. When companies in the sector raised $124 million last year, nobody could have predicted schools closures and university disruption.

But the pandemic has – to some degree at least – encouraged buyers, to look at the solutions on offer. As Citron points out, part of the customer base consists of large public sector buyers – schools and universities. They have to be convinced that any investment in edtech is money well spent.  “Engagement with those buyers has been accelerated by Covid,” she says.

Meanwhile in a changing economy, businesses are looking at how they can reskill their workforces. Arguably this imperative may also have been accelerated by the Covid crisis and the expectation that working patterns will change.

As Citron sees it, that doesn’t mean that educationalists and company bosses are looking – in the longer term – to replace the classroom. One of the major opportunities, she says, is to provide the technologies that enhance the existing educational experience, or provide new ways of imparting skills. She cites haptic learning technologies – put simply tools that allow people to acquire motor skills and muscle memory without paying too much conscious attention – as an important area for innovation.”

Nic Newman is a partner at Emerge Education, a VC focused purely on edtech. He agrees that the pandemic was a watershed moment for the edtech sector. “It has brought digital education into the mainstream.” But like Citron, he sees future adoption being driven by changes in the way societies educate and the way companies train their people.

The need for scale and flexibility will, he believes, ensure a flow of funding to the sector. “There has never been such an interest in Edtech from traditional VC tech investors like Local Globe, Project A, Bessemer, DN Capital. Connect Ventures,” he says.

There are challenges of course. In the U.K. it quickly became apparent that home learning was only really possible if students were equipped with laptops or tablets and a good internet connection. A conducive home environment was also crucial.  If edtech is to fulfill its potential, inclusivity issues will have to be addressed.

On the commercial side, U.K. businesses also face a challenge in the face of global competitors in Asia and the US. Citron says British firms are well placed to develop solutions that address the global marketplace but acknowledges new businesses will need help. Accelerators, trade missions, and mentoring will all play a part.

The prize is a big one. “There is an opportunity to disrupt a really big education market,” says Citron.

Why You Should Have A Meeting-Free Week