Breaking
Mayo Clinic And Kaiser Permanente Invest $100 Million...
MozCon Virtual 2021 Interview Series: Wil Reynolds
Commodity Spikes May Be Close To Peaking, Futures...
Benefits of Responsive Web Design
ESBC Major Updates: Tons Of Heavyweight Greats Added...
5 On-Demand Courses To Help Develop Your Leadership...
How to Run Nonprofit Marketing Ads
Entrepreneurs Are Bringing Transparency To Home Buying And...
Best Incentive To Get Vaccinated: Money, Messaging, Or...
Page Level Query Analysis at Scale with Google...
How A CIO Can Align IT With Business...
Blogger of the Month: Jo, Girl Eats World
6 Things Women In Business Know That Men...
How to Use First-Party Data for Ad Personalization
Pressing Reset—Putting A Fallen Unicorn Back On Its...
How We Went Viral: Promoting Content with Influencers,...
Home Technology A Classic Comes To Console: RPG ‘Neverwinter Nights’ Drops Today On PS4, Xbox One And Switch
Technology

A Classic Comes To Console: RPG ‘Neverwinter Nights’ Drops Today On PS4, Xbox One And Switch 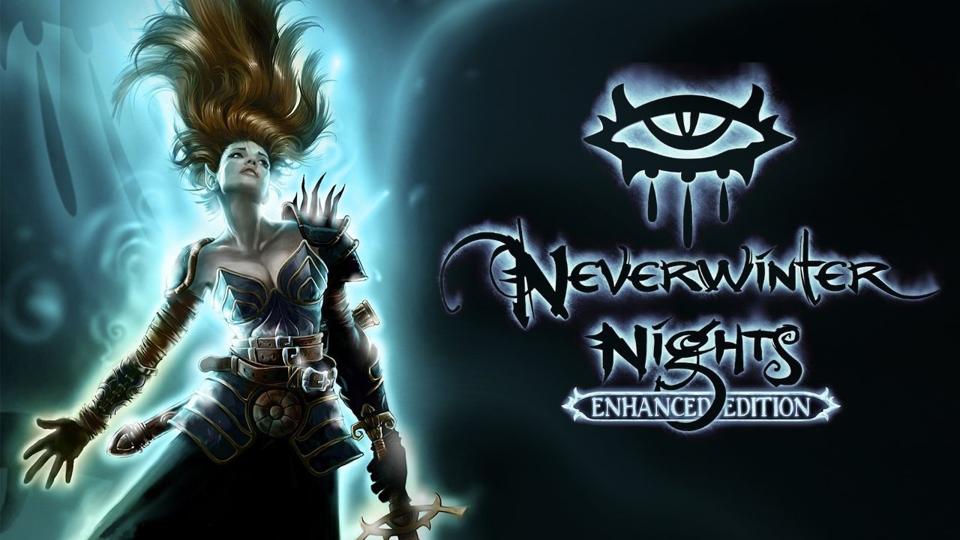 RPG fans of old rejoice: there may be something worth adding as a footnote in your letters to Santa. A repackaged, enhanced edition of Neverwinter Nights has dropped today (December 3) on Xbox One, PlayStation 4 and Nintendo Switch, finally making the jump from its traditional home after the updated edition launched on PC earlier last year.

If it passed you by first or second time around, Neverwinter Nights–developed by BioWare with an engine that set a precedent for the studio’s follow-up games Star Wars: Knights of the Old Republic and Mass Effect–was a fantasy RPG using rules game mechanics from the third edition of Dungeons & Dragons. Now, it forms the last of Skybound Games’ “D&D Classics” range of console re-releases:

It took its name from the original Neverwinter Nights: the first real MMORPG run during the early-to-mid 90s on AOL. This was for good reason, too: BioWare designed it as a story-heavy MMO which 64 players could connect to at a time, with a wider (but unrealized) view to build an infinite framework. While it never went on to World of Warcraft levels of fame, it was universally acclaimed, and still maintains an incredible 91 on Metacritic.

Deciding not to break what doesn’t need fixing, Skybound Games and Beamdog have packed a lot of content into Neverwinter Nights: Enhanced Edition, including 100 hours of DLC, ten standalone D&D-based adventures, plus co-op and online multiplayer functionality.

With each copy, you get: 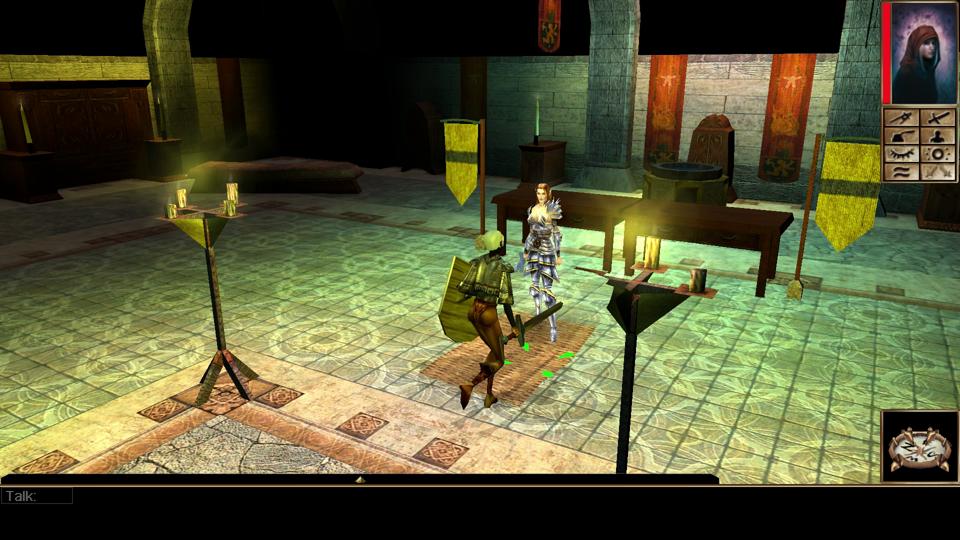 ‘Neverwinter Nights’ might not have aged well graphically, but it was a delight to play in its … [+] heyday.

Beamdog was instrumental in pulling the game closer to modern standards, notably reworking the game to high-resolution widescreen, improvements to UI and user experience, as well as optimizing the controls for consoles. Alongside a few bug fixes, it’s also rebuilt the rendering engine to make the experience all the more visually appealing. It does still look like a product of its time, mind: a Spyro Reignited Trilogy-style remake this is not.

As another word of warning, a day-one patch grants PS4 and Switch players the ability to play online, multiplayer but gameplay for Xbox One won’t come until after Christmas: January 2020, to be exact. Speaking from hundreds of hours of experience–and growing up in a house with terrible internet–I can confidently say the original had enough going for it without online play.

If you’re looking at returning to this classic of old, or you want to introduce your loved ones to a story of your past, you can pick up a copy on your platform of choice for $49.99 now.

Cisco: The Next IBM?