Breaking
The Ultimate Guide to Saving Money
Lights, Camera, Action—Is There A Post-Covid Future For...
7 Ways to Reduce Human Errors in Your...
How ‘Couples Therapy’ Used Technology To Cope With...
Can You Settle Your Student Loans Or Negotiate...
How to Use Amazon Attribution For Ad Campaigns
What are the Makings of a High-Quality Link?
How To Quickly Start And Scale Your Business
Terra Virtua: What NFTs Can Teach Us About...
5 Easy Steps To Prepare Content For E-A-T...
Physical Inactivity Linked To More Severe Covid-19 Infection...
The 2021 Estimated Tax Dilemma: What Tax-Return Pros...
Want To Digitally Transform Your Business? Start With...
How to Optimize Google My Business and Leverage...
Debunking Link Building Myths in 2021
How, When And Where You Can Gaze At...
Home Technology A Decade Of Advancements As We Enter A New Age Of AI
Technology 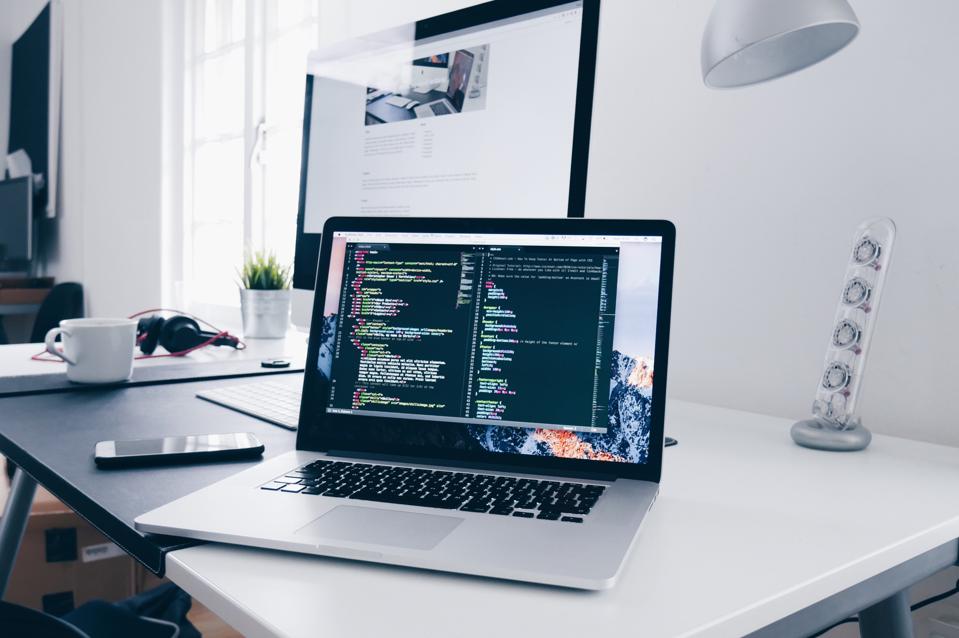 Photo by Christopher Gower on Unsplash

As we embark on the next decade of innovations in AI, Daniel Pitchford looks back at the five biggest industry milestones of the 2010s, how they impacted investment in the sector and how they’ve shaped the advance of technology.

The 2010s will be known for the advent of one of the most powerful technologies on the planet – Artificial Intelligence. Over the next decade, as more funding is made available for its development and it becomes more accepted by companies and consumers alike, it is worth reviewing some of the major milestones over the last decade that have made this advancement possible.

The game is on, Watson: IBM’s Jeopardy triumph

The first major milestone of AI hitting the mainstream was when IBM’s “super-computer” Watson beat long-standing Jeopardy champions Ken Jennings and Brad Rutter in 2011. Watson won the $1m TV game show with $77,147, leaving Jennings and Ruttner far behind at $24,000 and $21,600 respectively.

While it wasn’t the first computer to beat a human at a game, it was the first instance of a computer displaying strength in a field that had previously been reserved for humans – understanding and reacting to speech. While quite gimmicky in its approach, IBM laid the foundation for future deep learning and speech recognition techniques that now feature in our smartphones and smart speakers.

That year, the global VC market saw a spike to $56bn with over a fifth of this being invested into the tech sector – a particularly striking sum as it was just three years after the financial crisis.

Three years later, by 2014, the global VC market had grown to $86.7bn. With an increased drive in deep learning R&D and new products taken to market, the VC investment into AI start-ups alone had reached $3.4bn according to deal room.

A major AI breakthrough during this period was Facebook’s DeepFace algorithm, which the platform uses to detect faces and suggest who to tag in pictures. Facebook, listed in 2012, saw its facial-processing software achieve an average accuracy of 97.53% – basically that of a human.

2014 was the year AI projects gained pace and took off worldwide. It marked the rise of China as a technology superpower, with a huge amount of investment being placed in the Chinese smartphone industry. Xiaomi, became the third biggest smartphone maker in 2014 and was able to raise $1bn in VC funding, valuing the business at $45bn. The year also saw the rise of tech start-ups competing on a new level – Artificial Intelligence.

The next step up from beating a human jeopardy champion was winning against the world’s number one player of Go – widely regarded as one of the most complicated games in the world. While IBM “only” programmed Watson with hundreds of hours of Jeopardy questions, DeepMind excelled at a game of logic by ultimately eliminating humans from the training process altogether. After Google acquired DeepMind, it began using a neural network to train AlphaGo with a simulated player to expand upon its strategy and knowledge of potential moves.

The US maintained its dominance within global VC activity in 2015, with almost half of the global VC funding going to US based companies. However, two of the three top deals were for Chinese based technology companies, with China Internet Plus securing $3.3bn funding and Beijing Xiaoju Technology receiving $3bn in VC funding in 2015. With the true capabilities of AI becoming known more widely, the technology – and the market in general – was poised to see interest from investors beyond Silicon Valley.

Yes, I did recognise that – Microsoft’s speech recognition becomes more accurate than a human

With large technology businesses competing against each other to innovate with AI, Microsoft was able to excel with Cortana in 2016. A paper, published by the technology giant’s Artificial Intelligence and Research division, reported that the Microsoft’s speech recognition was at human level. The system achieved a word error rate of 5.9%, a figure roughly equal to that of the average person.

Microsoft used deep neural networks to refine its system’s speech recognition, the Computational Network Toolkit it developed in-house. Microsoft was quick to stress at the time that the software was far from perfect and that recognition is by no means the same as understanding – however, that was indeed the next step.

The global VC market did see a slight slowdown in investment in 2016, reaching  $127.4bn, however this did not stop venture capitalists from investing businesses that are now well known. Uber saw one of the largest VC funding deals of the year, gaining $5.6bn from a Saudi based and US based VC firm. Investment into AI continued to increase to $6.2bn and correlated to significant growth in enterprise based AI revenues which had reached $2.2bn.

A sector that both investors and end-users are most interested to see AI innovation and technological progress in, is healthcare. With the potential to improve so many lives by speeding up diagnoses that previously might have been incurable – in 2018 AI was used successfully by dermatologists to diagnose skin cancer more accurately and efficiently than a human, and thus was hailed as a major breakthrough.

Researchers used a convolutional neural network to train its engine with more than 100,000 images of malignant melanomas and benign moles, then compared its performance with that of 58 international dermatologists. The AI was able to detect skin cancer with a 95% success rate, which was higher than a trained expert.

The number of VC backed AI start-ups grew further throughout 2018, reaching over $17bn as attention on the sector intensified. After Amazon had unveiled its machine-learning product as part of Amazon Web Services, and Google launched an entire division focused on commercialising AI in 2017, 2018 was the year in which the technology’s cross-sector significance was truly established.

The development of AI has advanced significantly over the past decade, and the proliferation of deep learning has had a monumental impact on some of its major milestones. As investment continues to pour into new projects, the promises that businesses have made around the potential of AI need to be met in the following decade – if not, the risk remains that high level interest fades. It is therefore important that we reflect upon the major milestone of the past 10 years as we prepare to enter the next chapter in AI development and its widespread application in business and society.

The 10 Best Chicago Cubs Of The Last 10 Years