Breaking
ESG Metrics: A Path Forward For Companies
‘Moriarty The Patriot’ Makes A Hero Of Holme’s...
Mind The 99 Year Gap: How To More...
The WFH Revolution: How Covid-19 Is Changing The...
eToro Announces Staking For Cardano And Tron
Fintech Startups: Plan For Your Customers’ Emotional Realities
The End Of Third-Party Data — Finally
The Scientologist Billionaire Trying To Make A New...
Mission-Driven Fintech Kontist Shakes Up The Future Of...
What Can The Simple Fact That ‘We Exist’...
Stock Market: Here Comes October With Scary Tricks...
Farmers, College Students, And Food Banks Across The...
Thinking Of Writing A Book To Grow Your...
Microsoft Security Report Highlights New Sophisticated Threats From...
3 Steps To Help You Build Entrepreneurial Confidence
SMB Fintech Darling Kabbage To Be Acquired By...
Home Business A GitHub Subsidiary In China Threatens National Security And Internet Freedom
Business 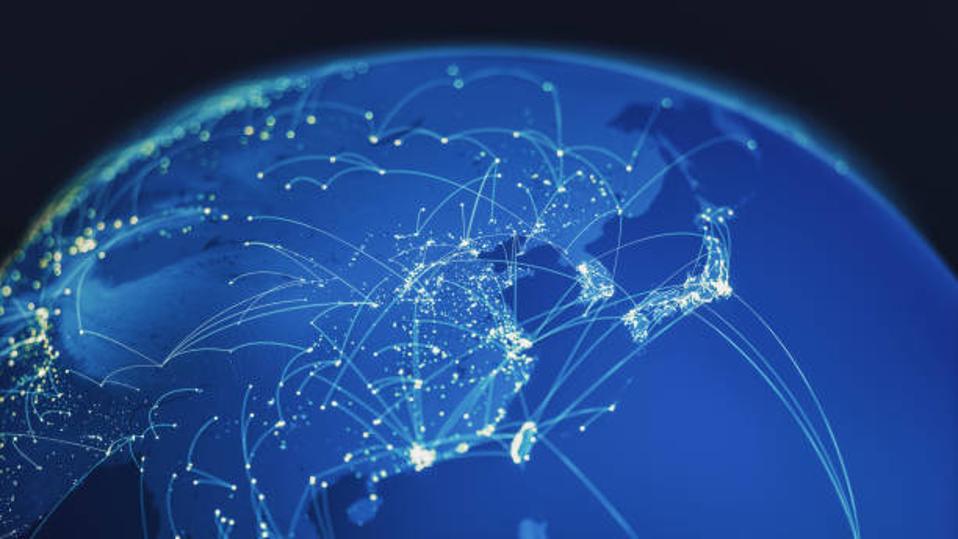 GitHub is a free website, using open source software, that allows developers to collaborate on code development while keeping track of versions and changes. Programmers across the globe rely upon it. When Microsoft purchased GitHub in 2018, I expressed concerns in the Wall Street Journal that Microsoft’s incentives on IP and Privacy in its other verticals would affect GitHub’s policies. Yet I did not even envision how this could lead to GitHub teaming up with the Chinese government to help censor projects and evade U.S. trade sanctions.

According to the Financial Times, GitHub is working with the Chinese government to open a subsidiary in China. GitHub COO Erica Brescia said the Chinese government was “very encouraging” of the move, and the company was planning a “phased approach” to expansion. The FT explained this first phase involves setting up a “wholly foreign-owned subsidiary in China for the purposes of hiring staff” followed by “joint ventures and the possibility of hosting GitHub content in China”

Since the Tiananmen Square massacre, the U.S. has required a special license for technology exports showing that they won’t be used to advance China’s military capabilities. Violating these export controls poses serious penalties. In 2012, United Technologies Corporation plead guilty to criminal charges and was fined $75 million for providing software that ended up being used for Chinese military helicopters.

In July, GitHub announced it had restricted access to developers in Syria, Iran, Crimea, Cuba and North Korea. While developers could use open source code, they were restricted from using GitHub’s enterprise servers, private code repositories, or commercial services. At the time, Microsoft told The Verge, that while it would comply with U.S. laws “GitHub’s vision is to be the global platform for developer collaboration, no matter where developers reside.” Microsoft claimed to want to keep “public repositories services, including those for open source projects, available and accessible to support personal communications involving developers in sanctioned regions.”

Despite increased sanctions on Chinese tech giants such as Huawei, Chinese export controls have not yet applied to GitHub. However, given the bipartisan outrage over China’s use of American technology to threaten national security and violate human rights, this could be coming. According to the FT, Microsoft is lobbying against any sanctions, and the Chinese government still fears they may end up in the same boat as Iran and Cuba. As Ms. Brescia admitted, the Chinese government was encouraging the new subsidiary because “it gives more of a sense of security because it’s not subject to any trade restrictions in the US.”

Additionally, the move will jeopardize GitHub’s ability to provide important tools such as GreatFire,. This software helps Chinese citizens circumvent their government’s “Great Firewall,”  who a nationwide internet block that censors sites such as Google, Facebook, and Wikipedia—who refuse to offer censored versions of their products. (Though, both had taken major steps towards doing so, only to back off after negative press attention.) However, Microsoft’s Bing and LinkedIn both offer censored versions of their products in China.

Responding to FT’s story, the Council on Foreign Relations’ Adam Segal wrote that “GitHub content hosted in China may be vulnerable to Chinese censorship. In the past, China has deployed its powerful DDoS tool, the ‘Great Cannon,’ against GitHub pages that provided tools for circumventing China’s Great Firewall.”

Yet this is a feature of GitHub’s expansion into China, not a bug. While China has engaged in numerous attacks on GitHub, the site is not blocked. Due to GitHub’s https encoding, China cannot block individual projects. Moreover, as Wang Chenglu, Huawei’s director of software noted, “If China doesn’t have its own open-source community to maintain [open-source] code, all of China’s software industry is at great risk.” Right now, China depends on GitHub as a resource for its programmers, and censoring the entire site would be throwing out the baby with the bathwater. Yet if there is a separate GitHub subsidiary in China, they will likely be able to censor individual projects such as GreatFire.

When Microsoft acquired GitHub, Github CEO Chris Wanstrath said both companies “believe GitHub needs to remain an open platform for all developers.” It’s hard to see how creating a censored version behind China’s Great Firewall would achieve that.