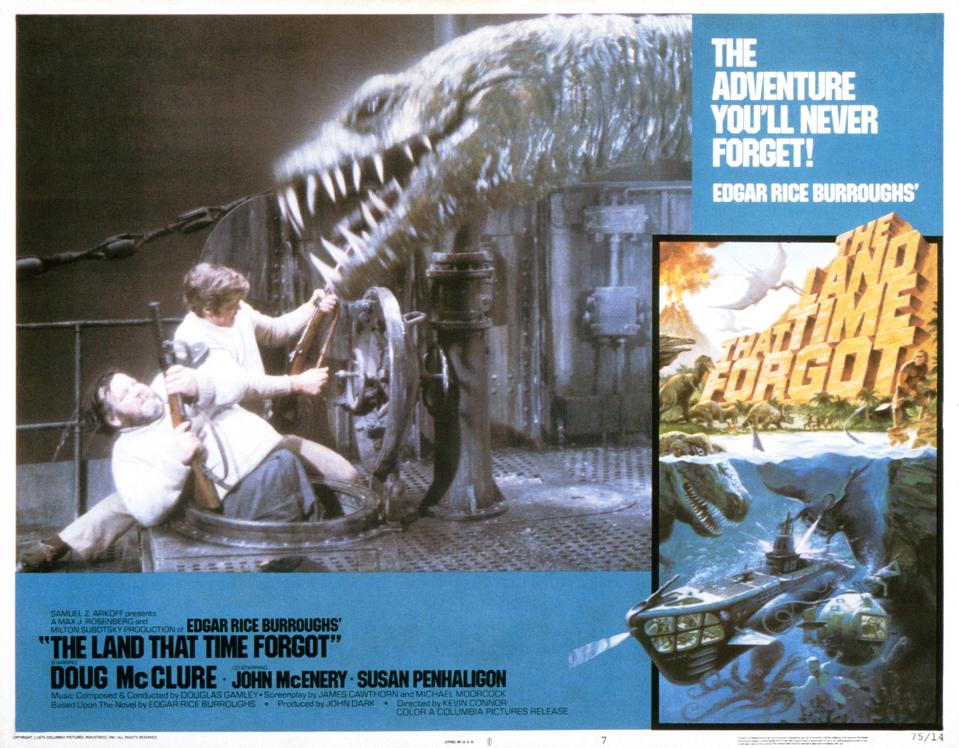 The Land That Time Forgot, lobbycard, Doug McClure (back), 1975. (Photo by LMPC via Getty Images)

Under US copyright law, any books published and films released in 1924 will enter public domain at the end of this month, when the year 2020 begins. You probably can’t name a film from 96 years ago, but the rights to a few interesting book titles will be expiring. Here’s what to know.

First, a swathe of fun pulpy genre books are entering the public domain, from murder mysteries to adventures to horror sci-fi. One of biggest names here is Edgar Rice Burroughs: His 1924 novel The Land That Time Forgot is accompanied by another 1924 novel, Tarzan and the Ant Men. Granted, that’s the tenth Tarzan novel, so the character of Tarzan himself was already in the public doman: The only new elements are any new characters, plot and settings from this novel. Which include the Minunians, who are a fourth the size of a normal human, so that’s cool. 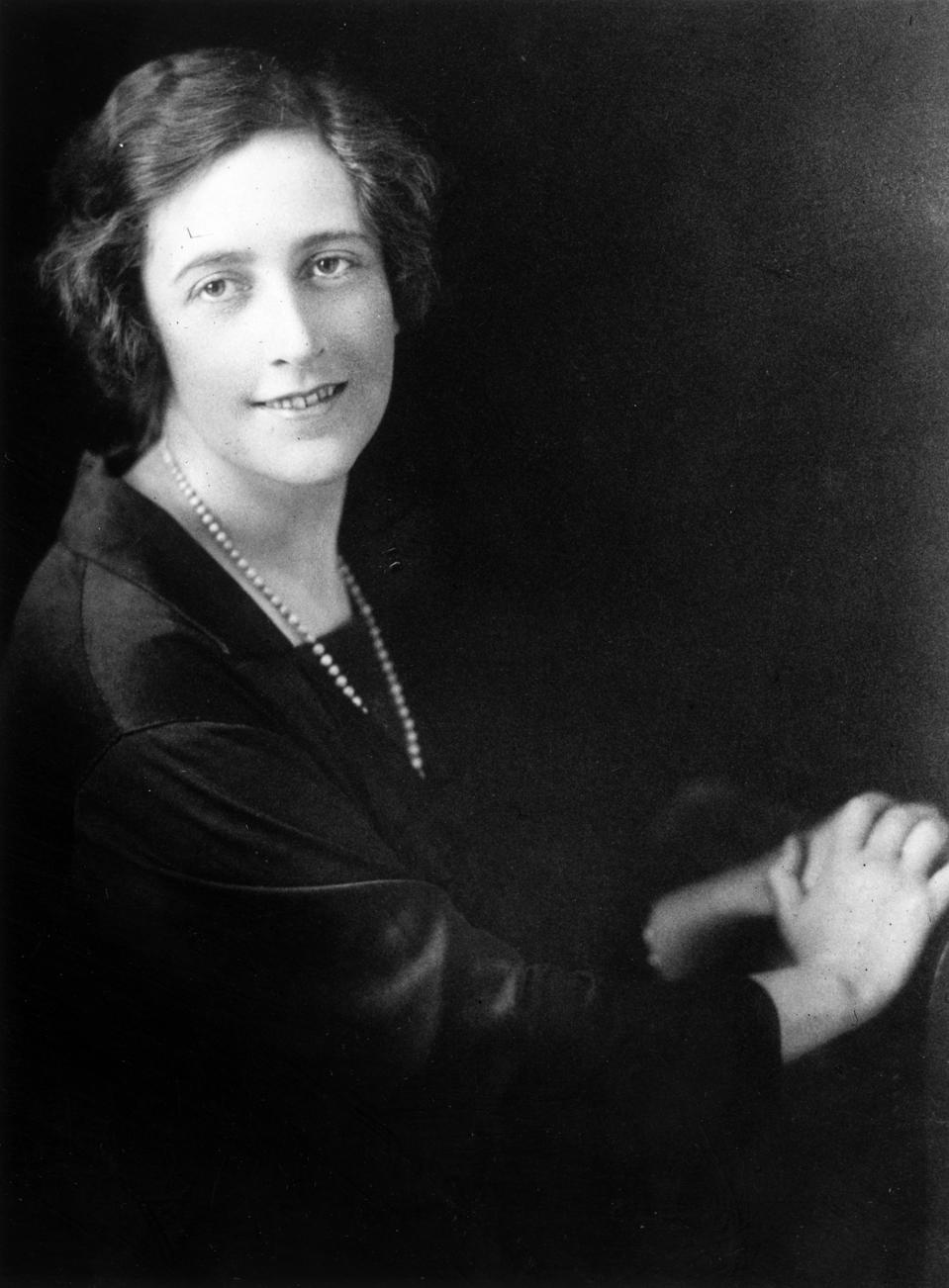 Other pulp greats with 1924 works include H. G. Wells, for his weird novel The Dream, about a man from 4,000 A.D. who dreams he lived a life as a different person in the (then) modern-day, and H.P Lovecraft, for his short story The Rats in the Walls, a typically Lovecraftian tale featuring cannibalism and mental institutions.

They can’t all be pulp, however: Literary classics published that year also include E. M. Forster’s A Passage to India, Herman Melville’s Billy Budd, Sailor, A. A. Milne’s poetry book When We Were Very Young and, in the nonfiction section, Mark Twain’s The Autobiography of Mark Twain.

The childrens book category received a couple of franchise extensions in 1924: Hugh Lofting’s Doctor Dolittle’s Circus is the fourth in the Dolittle series, and Ruth Plumly Thompson’s Grampa in Oz was the 18th installment in the Oz series, if that wasn’t obvious from the fact that they has gone through so many protagonists that Grandpa had to make the trip. The very first book in what went on to be a series, Gertrude Chandler Warner’s The Box-Car Children, also debuted in 1924.

Those are just the highlights: You can check out the rest of the fiction, nonfiction, and poetry entering the public domain in 2020 over here.

Oh, and if you’re still stuck on the films entering public domain, I have to admit I was a little harsh earlier. Two masterpieces from director/actor Buster Keaton did indeed come out in 1924: Sherlock Jr. and The Navigator.