Breaking
How The US Department Of Health & Human...
Why Do Chinese Companies List Their Shares In...
Can You Get Covid-19 Coronavirus From Food? Frozen...
Winklevoss Twins Tell Bar Stool’s Dave Portnoy To...
Berkshire Hathaway Doubles Down On Net Lease REIT,...
70% Of Americans: Ban Foreign Apps
This Week In Credit Card News: Pandemic Brings...
Three ‘Big Impact’ Surprises That Could Slam Stocks,...
Quantum Computing: What Does It Mean For AI...
5 Questions With Jonathan ‘Magar’ Martinez Cannabis Curing...
5 Concise Questions With Jonathan “Magar” Martinez Cannabis...
Lessons From The Frontlines: Preparing A Global Vaccine...
Behind The Curtain—Chapter 11 From The Inside—Chapter 4—First...
What To Look For In A Nursing Home...
Apple’s Radical iPhone 12 Upgrade Suddenly Confirmed
5 TikTok Growth Hacks You Need To Know
Home Business A Less Problematic ‘Baby It’s Cold Outside’ Courtesy Of John Legend
Business 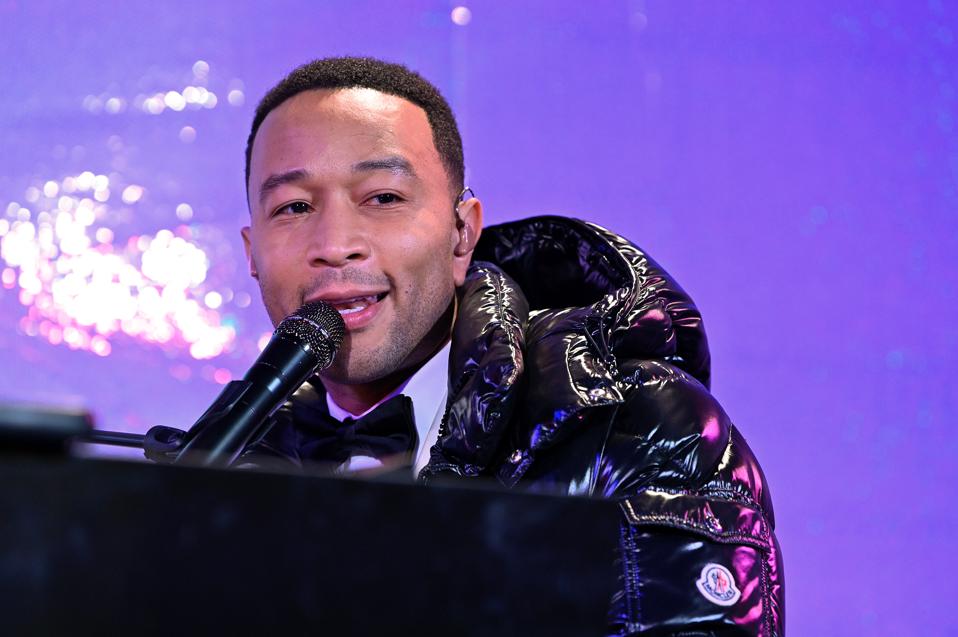 Much has been made, in recent years, of the words for the original “Baby It’s Cold Outside,” written by Frank Loesser in 1940. Though one of the more popular Christmas songs ever recorded, over the past five years it has become a part of a very vocal social media conversation about sexual consent paired with discussions on the fair and equitable treatment of women and how men are historically groomed to interact with women.

Popularized largely by Dean Martin, the original song is a duet that is clever and conversational. The song is clear in that the couple is wrapping up a night on the town and the woman is now not sure if she should stay or go, and the man is sure she should stay. In fact, he tries to convince her to stay rather than listen to and affirm her protestations that she ought to leave before something else happens. What that something else is? Well, that’s entirely up to your interpretation of the song. But that’s also why some radio stations last year pulled the song from their playlists. 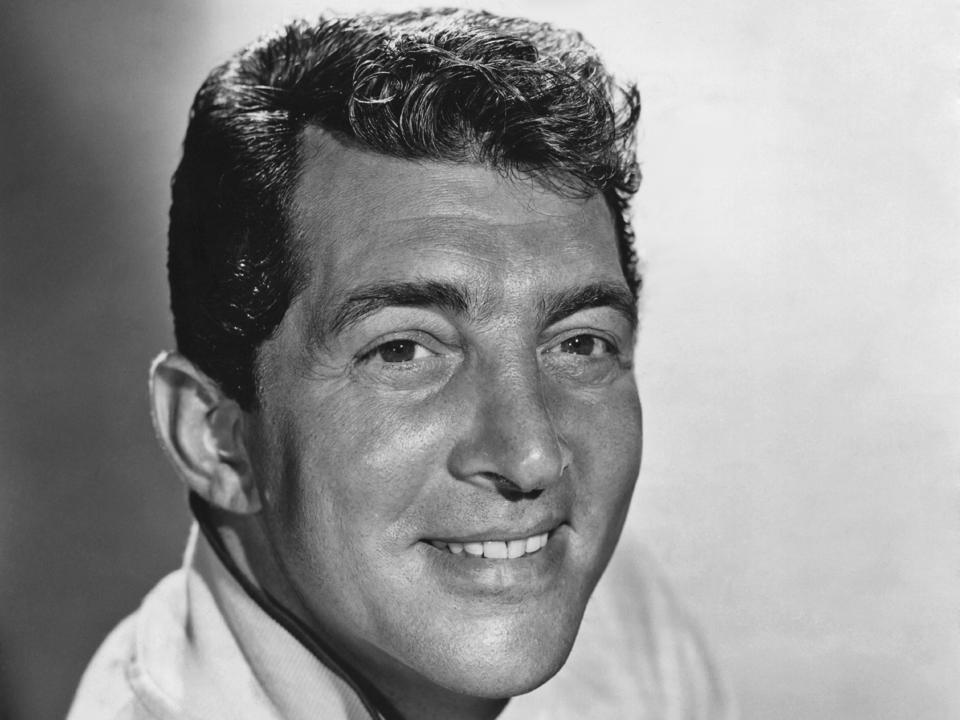 Meanwhile, John Legend decided to write a new-age version of the song, modeled in Big Band style, and featuring the voicing of Kelly Clarkson. Here are some of the rearranged words.

“What will my friends think? (I think they should rejoice)

If I have one more drink? (It’s your body, and your choice)

I simply should go.. (Text me when you get home)

I’m supposed to say no (I guess that’s respectable)”

The song is on Legend’s new holiday album, A Legendary Christmas. On The Tonight Show with Jimmy Fallon he said he “thought it would be fun,” to record this with Clarkson. He also co-wrote the new lyrics with Natasha Rothwell, a former Saturday Night Live writer and a producer on HBO’s Insecure. But there has been some more recent fallout.

Deana Martin, who is Dean Martin’s daughter, called in to Good Morning Britain to say this about the song: “You do not change the lyrics to the song. He’s made it more sexual with those words that he has just said. It’s absolutely absurd. I think what he’s done is, he’s stealing the thunder from Frank Loesser’s song and from my dad. He should write his own song if he doesn’t like this one, but don’t change the lyrics. It’s a classic, perfect song.”

To be clear, Martin started out by saying she loves Legend’s overall musical skills and offerings, but she is troubled by the rewriting of the song.

Legend also said, to Fallon: “We thought it would be fun, you know, we knew there was some controversy around the original lyrics, and looked at it with 2019 eyes.”

Remember These 5 Avoidable Mistakes To Increase Your Startup Success

Box Office: ‘Knives Out’ Carves Up A Huge $8.5 Million Wednesday